This four-part series goes into depth about the murder trial of the one and only Theodore R. Bundy. Diving into 100 hours of interviews conducted by two journalists, Stephen G. Michaud and Hugh Aynesworth, trying to get Ted Bundy to open about the truth behind his crimes. Portraying the overconfident and not wanting to accept any blame for his crimes side of Ted Bundy that is shown in the courtroom clips. A new retelling of this story with a new perspective from the outside and Bundy’s very own perspective.

While interviews, when Bundy wasn’t talking about his childhood he would talk about a man who had an “appetite” to fulfill and how that man needed to fulfill that “appetite.” The journalist concluded that Bundy was indeed talking about himself in the third person, not one wanting to accept the blame for his crimes. As an audience, you truly see how he feels about himself and how he justifies in his own mind for his own actions without actually coming out and saying it. Throughout the tapes, you hear how he used his law school teachings and methods to try and smooth talk his way through court, even over his own lawyer. 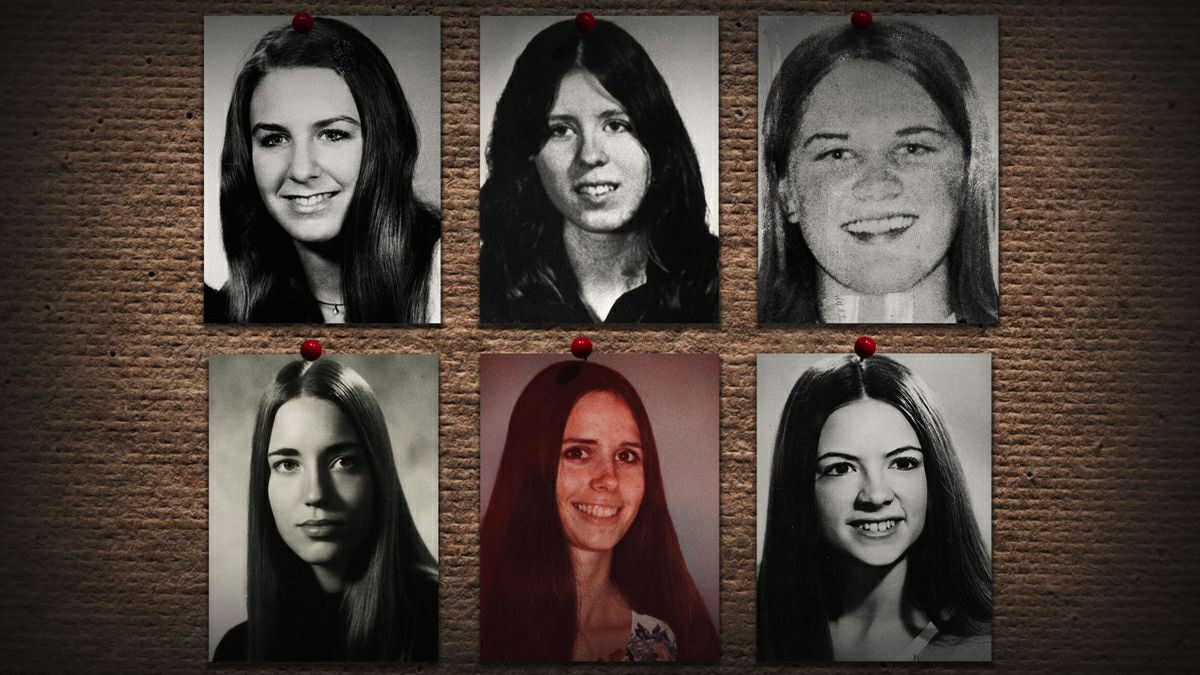 reThe tapes give a glimpse into Ted Bundy and how he committed the crimes, though it is guilty of not allowing the victims to be anything other than just victims. Going into watching these tapes with the information you already know, will be the same information you already knew but with more questions with a chilling ending. Where they told you what happened to his body after being executed, but why did he request that his body be cremated and his ashes spread along the mountain top where most of his victim’s bodies were found? These are the questions that were left unanswered.