Since February 2, 2018, the show has been available for people to stream from their laptops, game systems, and smart TVs.

Altered Carbon takes place 300 years into the future during a time where new technology is taking over society.

In this society, your consciousness and soul are interchangeable. The idea that living forever exists in this television series. 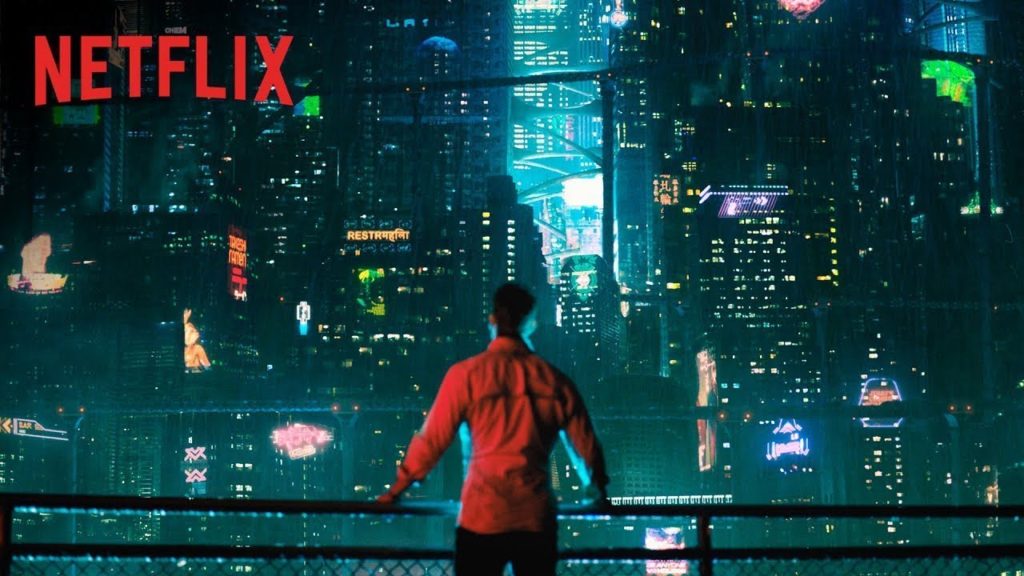 The main character, Takeshi Kovacs, is a prisoner that must solve a murder in order to win back his freedom.

Kovacs was asleep for 250 years and now his stored consciousness has been digitally placed in another human’s body.

Unfortunately, the body he is transported into becomes a rental in a way where he is owned by Laura Bancroft of Bancroft Industries.

This show has a mash-up of violence, sex, and new technology. The bodies that each soul inhabits are usually pierced and extremely sexy.

From flying cars to bullets that burst into flames; this series seems to have everything a millennial would want in a show!