At 25, the Youngest Member of Congress in Modern History Was Elected

The youngest person to ever be elected in the house was William Charles Cole Claiborne of Tennessee who was elected at the age of 22 in 1797.

From his Tweet, he’s already managed to receive some criticism as a new Congressman, with many users baffled by his unprofessional mannerism.

What a response for a congressman.

“What a response for a congressman,” one Twitter user responded.

Cawthorn grew up being homeschooled in Hendersonville, North Carolina and planned to serve in the Navy after high school when he was nominated to the United States Naval Academy by Rep. Mark Meadows in 2014, but that same year, Cawthorn was involved in an almost fatal car crash that left his lower limbs paralyzed, which changed these plans. Instead, he spent the next year recovering. 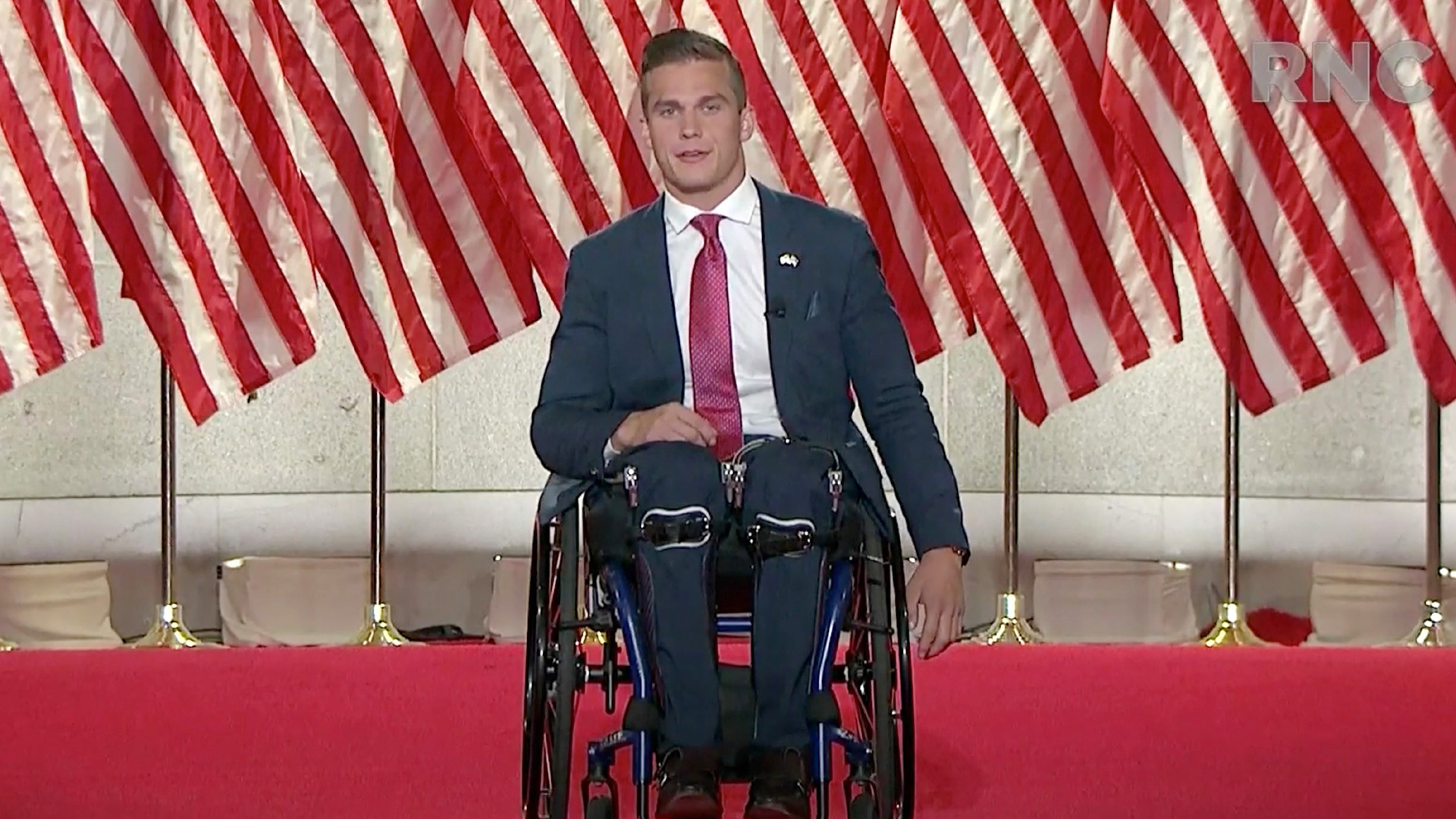 Cawthorn then became an investor, small business owner, and motivational speaker. He quickly built up a large following on social media and decided to run for congress, although he’s previously noted that a dream of his has always been to be a Congressman.