How Old Musicians Can Find New Success On The Charts

You may or may not have heard of the name Fleetwood Mac. Don’t worry, not many people are familiar with one of the most well-known folk-blues rock bands of all-time. One thing is certain, in the past few months, your ears have come into contact with their hit single, “Dreams”. The song has taken over the front page of the social media platform app Tiktok. It began as one user, known as @420doggface208, was riding his longboard through the streets lip-syncing as he sipped cranberry juice. From there, the song and a new viral challenge were born. People all over the world, including Fleetwood Mac band members Stevie Nicks and Mick Fleetwood, began to put their take on the “Dreams” challenge. Due to the newfound popularity, the song began making its way towards the top of the charts.

Fleetwood Mac isn’t the first band to find themselves making headlines after years of not being in the spotlight and they certainly won’t be the last. Due to the fast and widespread technology and the internet, many artists find themselves reaching new success in today’s society. Tiktok is the perfect platform for such a thing. As challenge videos began to pour in, people get curious about the sound of the song being played in the video. After hearing the song day in and day out, it becomes such a tune would find comfort in.

That’s where Spotify comes into play. Fleetwood Mac’s “Dreams” currently sits at 513 million streams and number 33 on Billboard’s Hot 100 chart. It’s not just old songs as some seasonal songs reach high spots on charts. Mariah Carey’s “All I Want For Christmas Is You” always takes the number one spot around the holiday season. Indie, alternative band The Neighborhood recently scored their highest on-demand stream for their 2012 hit single, “Sweater Weather” as the fall season brings in chill days. 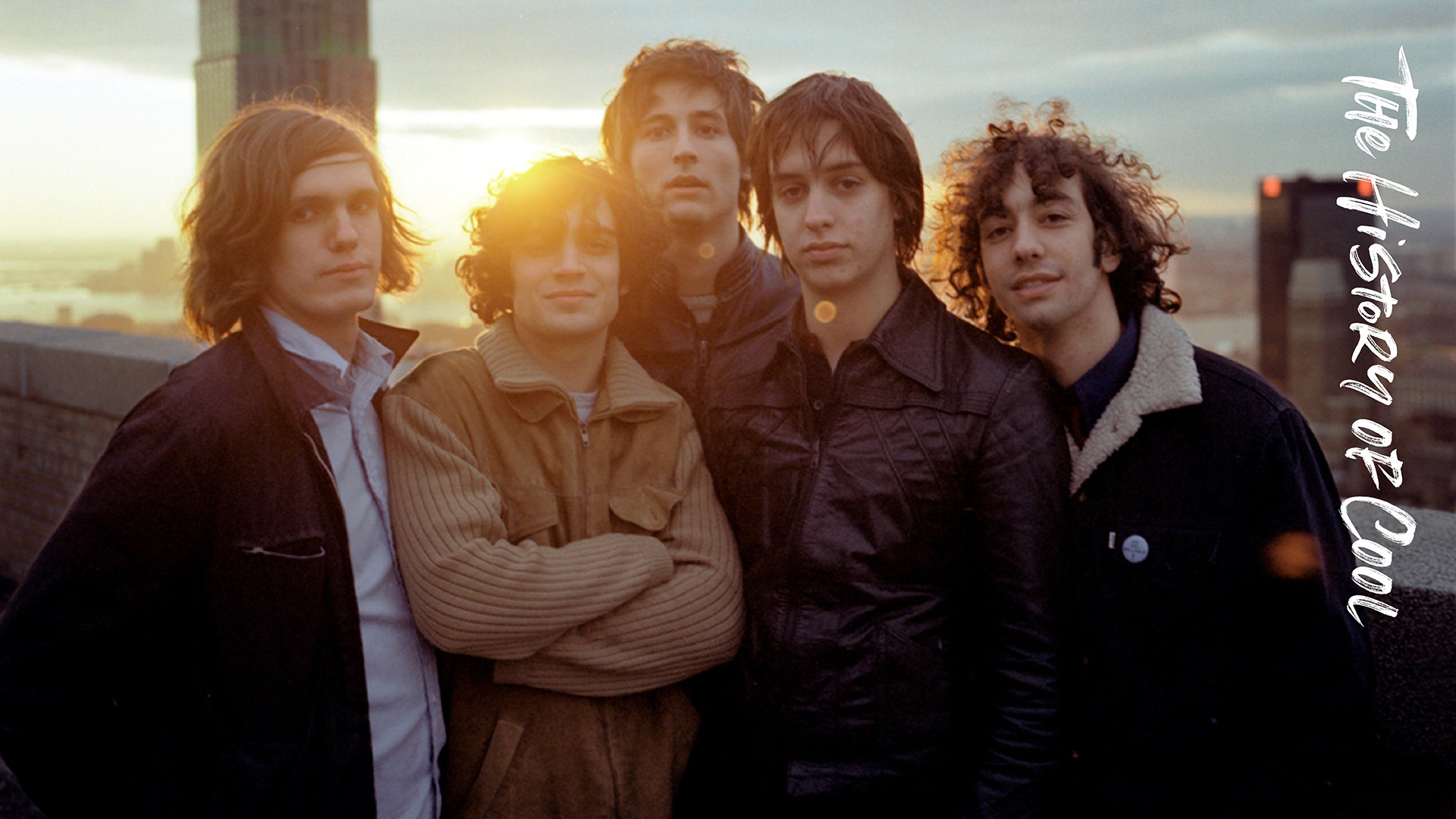 An old band can find themselves on the charts for a variety of reasons. Teens love anything vintage and out of date. If done right, artists can attract millions of new fans. Jason Derulo, once a mega pop star back in the early 2000s, has been making huge waves on Tiktok. Derulo has more than 30 million followers on the video platform which, in turn, has to lead to his latest song, “Savage Love”, reaching the 10 top on Billboard charts. But he isn’t the only pop star to find success on Tiktok and the charts. Britney Spears, the queen of pop herself, shares the same treatment as Jason Derulo. Britney Spears has over 3 million followers on Tiktok. Her 2011 hit single, “Criminal”, has continued to garner over 100,000 streams per month. 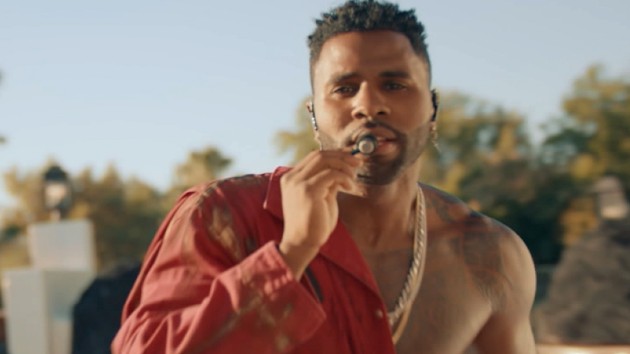 Today’s world moves pretty fast. People tend to move on at the turn of a dime. It’s not odd for a band of 30 or 40 years to shoot into mainstream media success. Recently, SNL has been booking aged rock bands for the musical guest spot. Just last week, The Strokes performed a new single off the upcoming album. The Foo Fighters is another band scheduled to show up soon in anticipation of their new project. Jack White appeared earlier in the year. The society holds no genre in higher regards than another when it comes to good music. Just don’t be surprised if Queen makes an appearance in the coming weeks.