NEXT UP: Dro Hef

Growing up in the the 90’s and early 2000’s New York was the blueprint for hip hop. In most cases it dictated the direction of rap music. When fans debate their top 10 all-time favorite rappers, its guaranteed at least 3-5 of them will be from New York. Don’t believe me? Well go ahead and list yours.

Unfortunately, things have changed, over the previous decade many believe New York has lost its identity within rap. Essentially, due to the south’s unchallenged momentum. Not until recently has New York captured the attention of the hip hop community. Action Bronson, Desiigner, Dave East, Troy Ave (whether you love him or hate him), ASAP Ferg and others have led the way. But upcoming rapper, Dro Hef is also making a name for himself not only in New York but in rap music. On his “All the Way Up” remix he captured over a 120,000k listens, he has a song titled “Talkin Bout” featuring Dave East, and has had the privilege of being publicly supported on the “Intro” to his project “Million Dollar Dreaming” by the legendary Wave God himself, Max B.

With a New York state of mind, aggressive punchlines, proficiency to flow over any beat and an A1 work ethic there’s no doubt that Dro Hef is up next.

Savon Slater: For readers who don’t know, who is Dro Hef ?

Dro Hef: I’m someone who’s trying to show the kids in my town that anything is possible and show them that you can make it out the hood. I’m the same type of person as everybody else, out here tryna grind. Show everybody that whatever you set your mind to is possible.

Savon Slater: Obviously growing up in the hood there are many different outlets for you to choose. Sports, hustling, or even working a typical 9am-5pm job. What made you decide to get into music?

Dro Hef:  Definitely my older brother. I was born in ’92 so when my older brother was coming up he had everything from the Biggie Smalls (Notorious B.I.G) CD’s, Pac CD’s, and when Jay-Z was coming up and had the rap game on lock that was all I listened to. By the age of nine I already had told myself I wanted to be a rapper. At 17 that’s when I decided to really go in and take it serious. 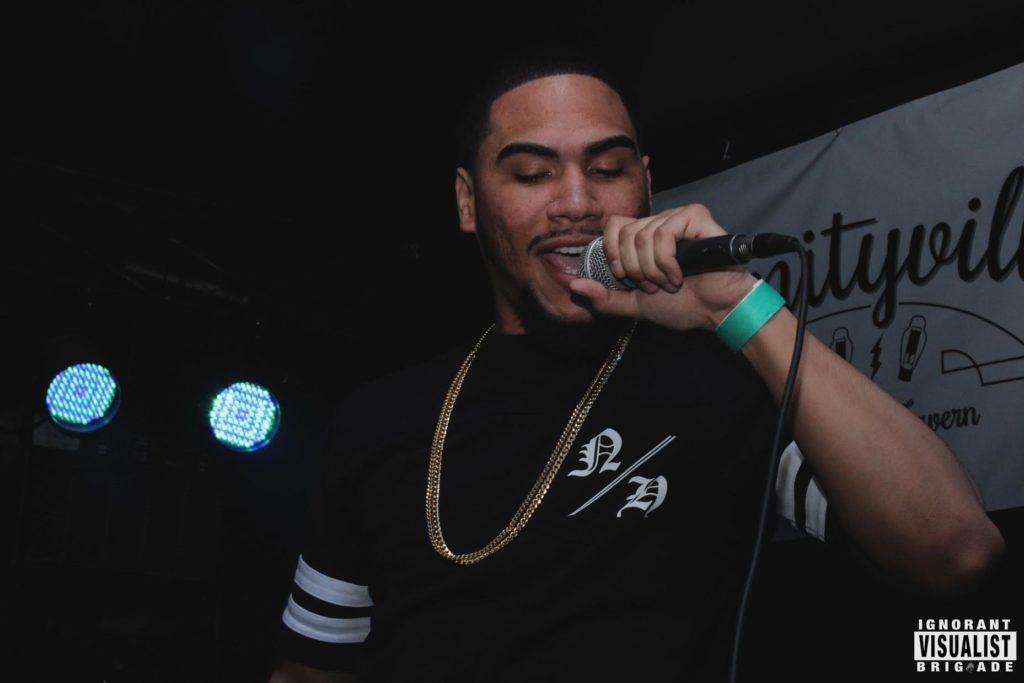 Savon Slater: If there was no money and fame would you still pursue rap?

Dro Hef: Honestly if somebody took all that away I would still do it. It’s not even for the money, it’s not even for the fame. It’s the learning experience, just seeing what these other artists have accomplished and tryna do the same and keep the culture growing. I listen to The Breakfast Club or Drink Champs with N.O.R.E and I listen to those stories and to me it’s amazing. I want to be a part of that, I want to be a part of anything that’s positive within the culture. If a well-known artist came up to me and asked me to just come on the road without getting paid or any exposure, I would still do it. Just to be a part of it, I don’t care about the money and fame. I’m out here spitting 16’s for the love of it.

Savon Slater: You’ve mention Tupac, Biggie, and Jay-Z some of the biggest rappers to ever touch a mic. If you had to choose, who would be your top three influences?

Savon Slater: Two out of your three influences happen to be from New York, how do you feel about the current state of New York rap music?

Dro Hef: I think the current state of New York rap is cool, everything changes it’s not like we could hold on to that golden era forever. But I do feel like a lot of artist that are really spitting right now for example, Dave East, aren’t getting their shine. It’s not just New York.

Savon Slater: You were able to do a song with Dave East called “Talkin Bout”, which has over 80,000 plays on Soundcloud. How did that collaboration come together?

Dro Hef: Me being an upcoming artist I try to stay on my toes and see who’s coming up and making moves on the underground scene. And I knew he was about to blow up. Dave East is someone I seen for a while now, even before he was signed by Nas. I told myself I would revisit that one day. When I first spoke to him he had a buzz but I didn’t know he was going to blow up the way he did. One day in the studio I was working with an engineer, (shout out to Jimmy Hayes) he told me I reminded him of Dave East and that we should do a record together ’cause it would be dope. I see him coming up and his buzz was getting crazy, so I hit him up and we made it happen. 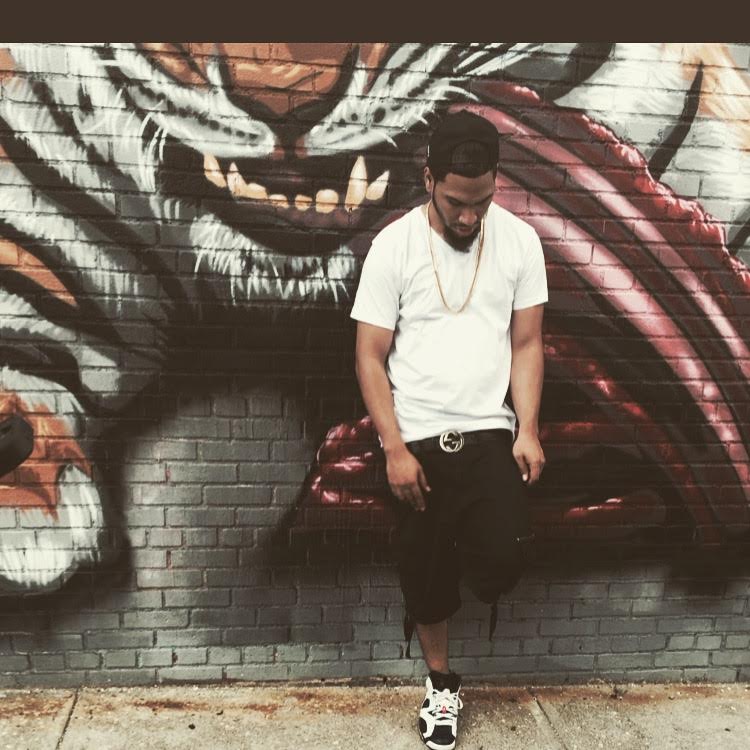 Savon Slater: Trap Music has seemed to capture the current trend of hip hop and in many cases a lot of rappers sound the same, how do you feel about the direction of rap? And do you listen to it ?

Dro Hef: Truthfully, I just stick to my selected preferences that I like, but I respect it all. I hear the music that’s poppin’ and I fuck with it cause everybody likes the turn up but at the same time there only a few artist touching the people musically like Fabolous, J.Cole, Kendrick, and Drake (when he’s speaking that real shit). But I respect the turn up music.

Savon Slater: One of the biggest discussions in hip hop right now is “ghostwriting”. As an artist and lyricist, what are your thoughts on “ghostwriting”?

Dro Hef: Well personally, I don’t do it. I write all my raps. I don’t respect if the lyrics aren’t written by the person rapping but at the same time, music is music. There’s a lot of people that have made a crazy impact on the culture that don’t write their music. You can discredit them as an MC, but you can’t take away from anything that they’ve accomplished and have done for the growth of this culture. I couldn’t use a ghostwriter because what I put into my music is what I been through, my history, my past, it’s my words, my feelings so nah I can’t do it (use a ghostwriter).

Dro is currently working on new music that you can look forward to on his soundcloud https://soundcloud.com/dro-hef-music as well as visuals for his music. You can also follow him on Twitter @ DroA1Hef and on Instagram @ DroHef.