NEXT UP: Hip Hop Motivational Music Artist Javonte Marqui$ Mixes His Love for Sports Into His Music

Full of ambition and talent Hip Hop Motivational Music Artist Javonte Marqui$ is a role model and displays the work ethic that you need in the music industry. He is constantly creating, growing while also balancing family time and mental health.

Javonte is set to release his new album “Playoffs Second Round” on July 30th [today]. The album, originally was set to release on Independence Day which would have been perfect for the independent music artist with a growing fan base of over 31k followers on Instagram.

This album is a follow-up to his most recent project “Playoffs First Round”. The first video to “Playoffs Second Round” is titled “Game Winner” which is out on YouTube. Javonte, being a creator, felt the need to create more music for the album, which sparked his decision for the album to be pushed back.

This week, I had the opportunity to interview him, as we spoke about his evolving career, his future plans, his upcoming albums, and how he manages his personal and professional life together.

Eman: What is the best thing about being a musician according to you?

Javonte: The best thing about being a musician is that it’s fun and that I get to be creative.

I get to make my own schedule, I get to build a fan base where people love what I do. I also get to live freely.

What rapper doesn’t like being in the studio all day long around pretty girls or buying nice things and doing what they love? Overall, I love music and that’s the absolute best part of being a musician.

Eman: Can you tell us a little bit about your new album, “Playoffs Second Round” which was set to be released on Independence Day?

Javonte: Playoffs Second Round album is fun and serious. It’s basically me making a statement that the audience will know that I got the talent to make it in the music industry. The Playoffs First Round album was nice, but I step my creativity up a notch with this album.

It was originally set to release on Independence Day, but being who I am a creator, I had to add more music to it so I am releasing it on July 30th instead.

It’s the album that I want to blow me up and put me in a different stratosphere.

Eman: How has your musical career impacted your personal life?

Eman: Throughout your journey being a musician, what has been your best memory so far?

Javonte: One of my fondest memories is when I opened up for Rick Ross in Gary, Indiana about six years ago. That was a very great moment and a very great crowd. Also hearing my songs “TTB” and Comprende” on the radio was a great memory too.

Eman: Who would you like to collaborate with in making music?

Javonte: Dipset, Lil Wayne, and Gucci Mane are artists that I would love to collaborate with.

Eman: Is there any musician you look up to? If yes, then who is it?

Javonte: Dipset, Lil Wayne, and Gucci Mane are who I look up to. There are other artists I look up to, like, and respect as well, but those are the main artists that did it for me. Lil Wayne because he defines being able to reinvent himself and he is the G.O.A.T.

Gucci Mane because he is a self-made man that doesn’t answer to anybody. He is a true CEO who has accomplished a lot independently. Her branded himself and made a name for himself.

Lastly, but not least I would say Dipset because of their style, their wordplay, and New York swag. I love their clothes, the bandanas, and their whole entire influence on hip-hop. I definitely would say those three. 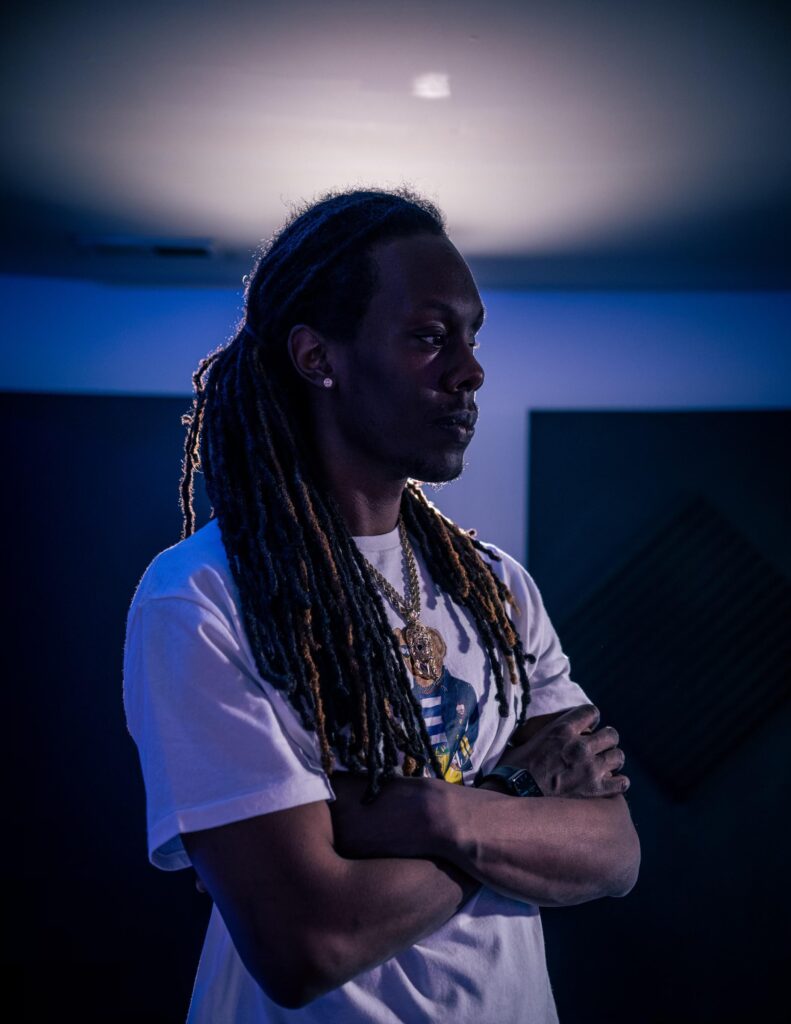 Eman: Is there any person, any memory, or anything that inspires you to make music? If yes, then who or what is it?

Javonte: Listening to a No-Limit Soldiers record introduced me to Hip Hop and really got me to like it and want to become a music artist. Also, my mom and grandmother encouraged me to follow my dreams to become a rap artist.

A lot of people depend on me and waiting for me and supporting me to push through these musical gates. So I keep going not just for myself, but for my supporters and for everyone in my life. I am inspired to make music for everyone.

Eman: How has your childhood impacted you into becoming the person you are today?

Javonte: My childhood impacted me a lot because I was that kid that was picked on a lot. I was the kid that was different from everyone else and that people didn’t understand me.

They saw that I had one eye, but some people didn’t care to get to know me or to understand me. That allowed me to be strong though, and stand on my own. I learned to take anything negatively thrown against me and use it in a positive manner to become great. 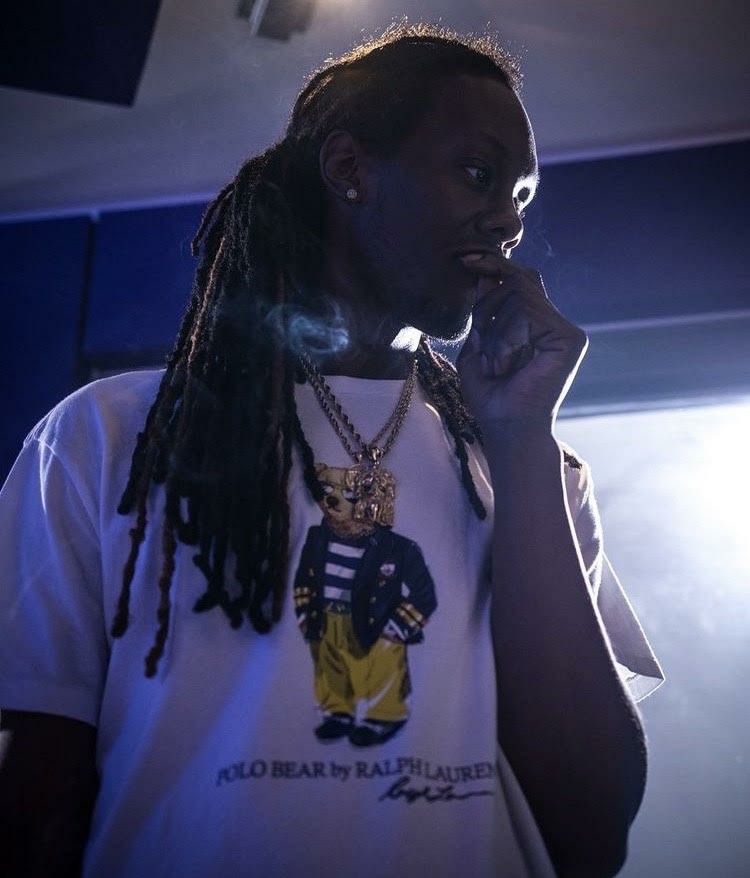 Eman: If you could meet your younger self right now, what would you tell him?

Javonte: If I could meet my younger self I would tell him to persevere and to be strong. I would also tell him to hold on because the storm is almost over.

As I said I was picked on a lot as a child and bullied so as an adult now, I would tell my childhood self to not be fearful. I would also tell him to rise up and know that hate makes you greater so stay focused and never quit anything that you do.

Eman: What does true urban culture mean to you?

Javonte: An authentic culture that you pass down to others. True Urban Culture is being true to yourself and seeing how others will attach to it.