LeBron James And The Cavs Force A Game 7!

Yesterday the Cleveland Cavaliers had a remarkable game! They were able to force a Game 7! The Series was 3-2 in favor of the Boston Celtics going into the matchup. Many speculated that the Cavs would force a Game 7, but were not sure. The Game took place May 25th, 2018 at 8:30 pm at the Quicken Loans Arena in Cleveland, Ohio. The Celtics and the Cavs knew what was at stake, either the Celtics would win the Series and go on to the Finals or the Cavs would force a Game 7, and bring it back to Boston. The Celtics tried to keep up but were outscored in the second quarter and were playing catch up the rest of the way.  The final score was 109-99. Although there was a 10 point difference, the Cavs were leading by as much as 16 throughout the game. If you didn’t get a chance to watch Game 6 last night, then check out the link below.

The Cavs definitely showed up and showed out in Game 6. The Cleveland Cavaliers were 41/87(47.1%) for field goals, 9/23(39.1%) for three-pointers, and 18/22(81.8%) for free throws. In addition to those great numbers, the Cavs also had 54 rebounds, 16 assists, 8 steals, and 9 blocks. Although Kevin Love was taken out for the majority of the game due to a head collision they still were able to win Game 6 in convincing fashion.

The leading scorer on the Cleveland Cavaliers roster was LeBron James. James had 46 points, 11 rebounds, and 9 assists. Just one assist away from a triple-double. Lets also not forget to mention that LeBron played 46 minutes in this game. He barely got a break.

The second leading scorer was George Hill. George Hill played 34 minutes, so a big chunk of the game. In those 34 minutes, he was incredible scoring a total of 20 points, 3 assists, and 3 rebounds. George Hill really played a key part in the Cavs win last night.

And the third leading scorer was Jeff Green. He had 14 points, 2 assists, and 3 rebounds.

Moving onwards to the Celtics, they do not play on the road as well as they play on their home court, although last night was their best road effort in this series. The Celtics made 38/74(51.4%) for field goals, 12/28(42.9%) for three-pointers, and 11/20(55%) for free throws. Their additonal stats were made up of 41 rebounds, 25 assists, 5 steals, and 2 blocks.  The Celtics gave it their all last night but unfortantely fell short.

Although they did not win, their key players put up a decent amount of points.

Terry Rozier played 40 minutes and had 28 points,7 assists, and 3 rebounds.

Jaylen Brown had 27 points, 1 assist, and 3 rebounds in 34 minutes of play

Lastly, the third player with the most points was Jayson Tatum. He had 15 points, 2 assists, and 3 rebounds. 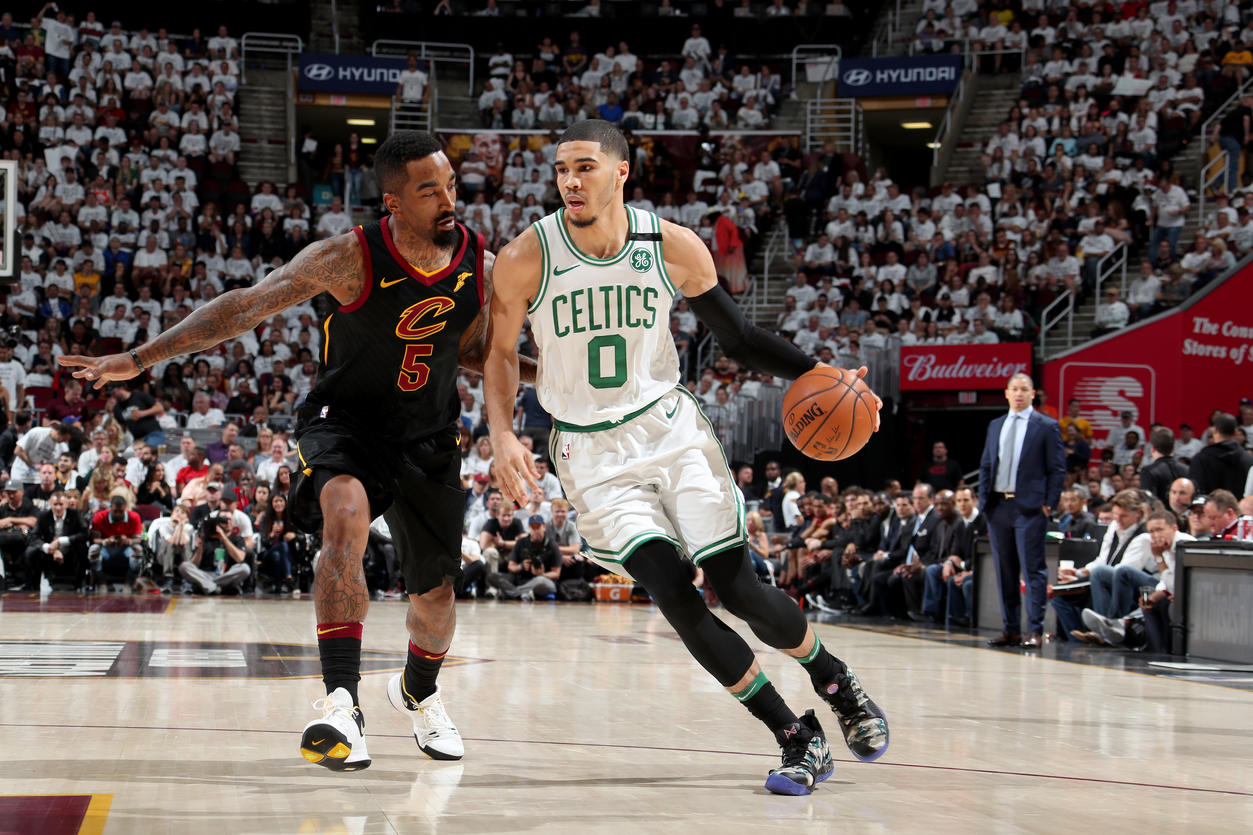 Let me know in the comments how you think Game 7 will go!