Kevin Durant: All Eyes on You Now

There are moments in an NBA player’s career, which could impact his legacy. It’s the moment that can break or excel a player into the upper echelon of the game they play. Sooner or later, you’re gonna have to step to the plate and lead your team. For Kevin Durant, his moment might be soon looming over the horizon. With Kyrie Irving’s ankle injury in question after a 107-98 Game 4 loss to the Milwaukee Bucks and Harden’s health uncertain, Kevin Durant is in the fight of his career. The Brooklyn Nets and Milwaukee Bucks split the series, 2-2.  Going into game 5, Kevin Durant and the Nets may have lost all hope and momentum in this series.

Kevin Durant was never a leader. He just isn’t build like that. Back in his Thunder days, it was clear who ran the show in Oklahoma. It’s not a dig at his personality nor his basketball skills. Anyone with eyes can see the talent is there. Being one of the most skilled shooters in NBA history who can create shots isn’t easy. Kevin Durant was always the silent type that allowed his game to do the talking. His silence and unwillingness to lead his team during his OKC days reflected heavily on the sports world. After a humiliating Conference Finals loss to Golden State, Durant decided to join the All-Star roster just the next year.

It’s something fans have yet to let KD live down. It’s also something Kevin Durant has yet to care about.  Things were exposed once KD joined the likes of Klay Thompson and Stephen Curry. Even though it could be argued that Kevin Durant was the better player during his run with Golden State, it was still Curry’s team. For Durant to link up with the Warriors in 2016 left mixed reactions among the sports world. Even then, in the midst of their title run, Kevin Durant was never seen as the leader many wanted him to be. In the past, Durant has been known to wear his heart on his sleeve and resort to using burner accounts to vent. To the outside world, Kevin Durant is a slim silent scorer.  It’s his private life people don’t seem to understand.

Once Kevin Durant joined Kyrie Irving in Brooklyn (later James Harden), it seemed the eyes were slowly fixing its gaze on the larger scale of things. 3 of the top knockdown shooters in the NBA join forces to take the championship from LeBron?  Things like that attract the attention of everyone around you. In the end, Durant still couldn’t escape the comparisons of him joining a superstar team. 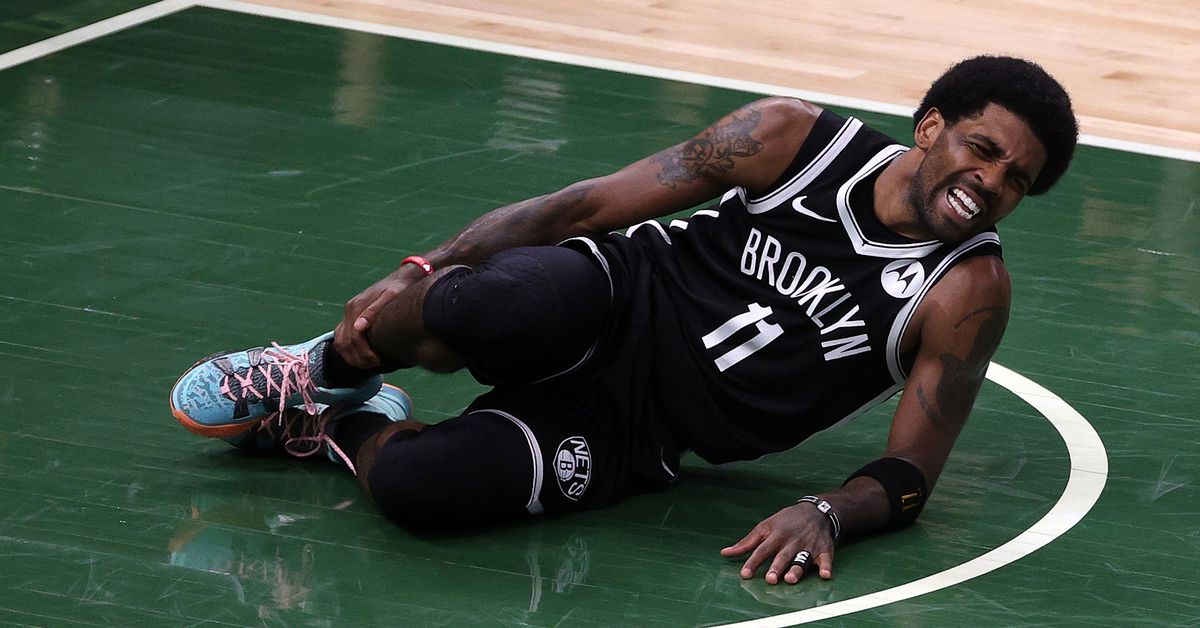 After sitting his inaugural season with the Nets, Kevin Durant had much to prove in terms of leading. So far, he has yet to shred that doubt. In a season plagued by injuries and roster changes, Durant and the Nets ended the season with the #2 seed in the East. In the playoffs, Kevin Durant is shooting 52.4% from the field, his best since joining the Golden State Warriors in 2016. His stat line for the playoffs is somewhat impressive 31.8 ppg, 7.6 rpg, 1.9 bpg, and 3.6 apg. With Harden and Irving questionable for Game 5, Kevin Durant is going to have to step up in a major way. Since LeBron James is possibly on the decline, many look to Kevin Durant as the next face to take his place. But Lebron has something KD has yet to tap into, leadership. With each setback and loss, the questions surrounding Durant’s legacy loom. Amidst it all, Kevin Durant stays silent. Can the 2 time NBA champion break out of his shell and rally against the onslaught of the world? Like it or not, it’s all up to you KD. Time to lock-in.

Previous Article‘The Conjuring: The Devil Made Me Do It’ Review: A Supernatural Murder Mystery
Next ArticleSelena: The Series Writers Calls Out Netflix
NIPSEY HUSSLE TUC RECAP