Don’t Count The Cavs Out Just Yet

Game 3 of the Eastern Conference Finals took place last night 5/19/18 at 8:30 pm in Cleveland, Ohio at the Quicken Loans Arena. A strong start in game 3 was extremely important for both teams because if the Cavs would have lost, then the series would be 3-0 and there could have been a potential sweep, but if the Cavs were to win, then they would have a great chance at coming back in the series and would change the lead of the series to 2-1. The Cavs knew what they had to do going into game 3, to take the W and they left everything on the court. The Cavs defeated the Celtics 116-86 taking the series to 2-1 in favor of the Celtics. Many felt that the Cavs would not be able to deliver, but I knew that after having 4 days off that they would come back from the 2-0 deficit and show out. If you didn’t get the chance to watch Game 3 of the Eastern Conference Finals check out the video below of the highlights.

The Celtics were focused on guarding LeBron to the point, they had 2 or three guys on him. Unfortunately, this did not work in their favor because this allowed all the other members of the Cavs to knock down buckets. The Cavs were 37/76 (48.7%) for field goals, 17/34(50%) for three-pointers, and 25/30(83.3%) for free throws. In addition to that, the Cavs had 53 rebounds, 23 assists, 9 steals,3 blocks, and 15 turnovers. Their leading scorers were LeBron James, Kyle Korver, and George Hill. George Hill and Kevin Love were tied for the same amount of points with 13.

LeBron played 38 minutes had 27 points, 12 assists, and 5 rebounds. LeBron really dominated on the court last night his assists really helped his teammates out when it came to them carrying their weight on the court.

George Hill and Kevin Love both had 13 points. Geroge Hill had 2 assists and 3 rebounds and for Kevin Love, he had 4 assists and 14 rebounds. 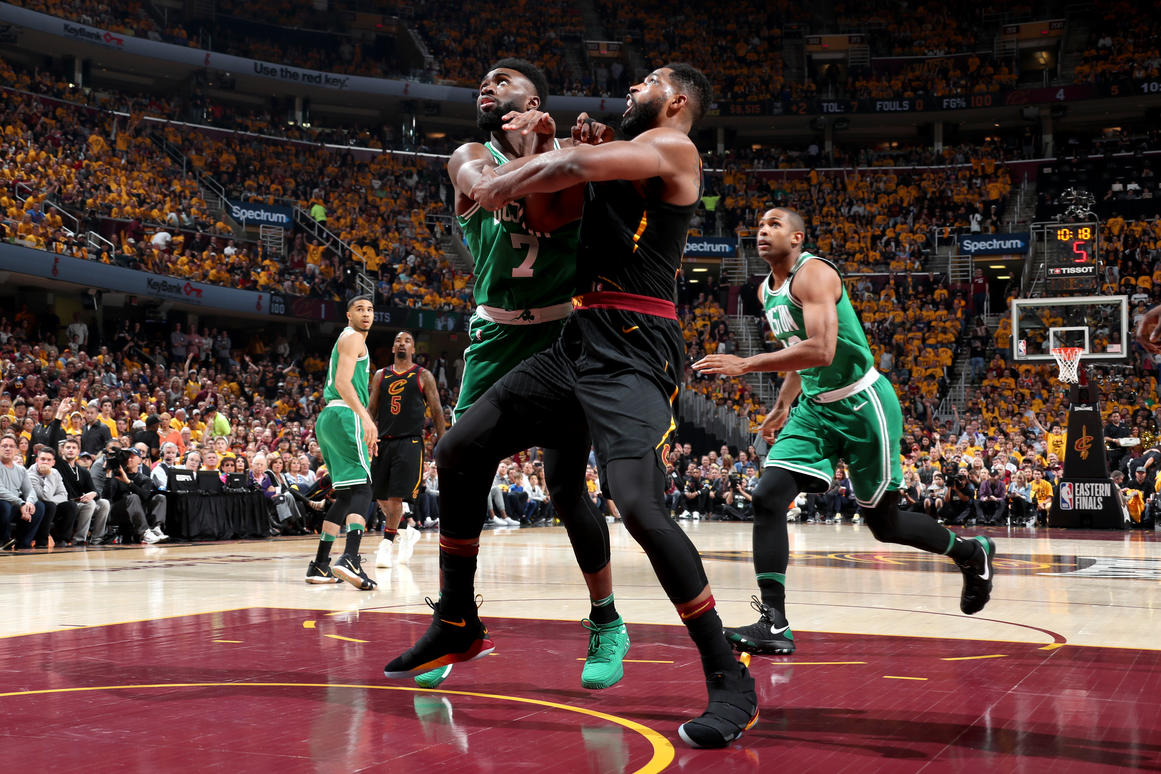 Greg Monroe had 10 points and 5 rebounds. 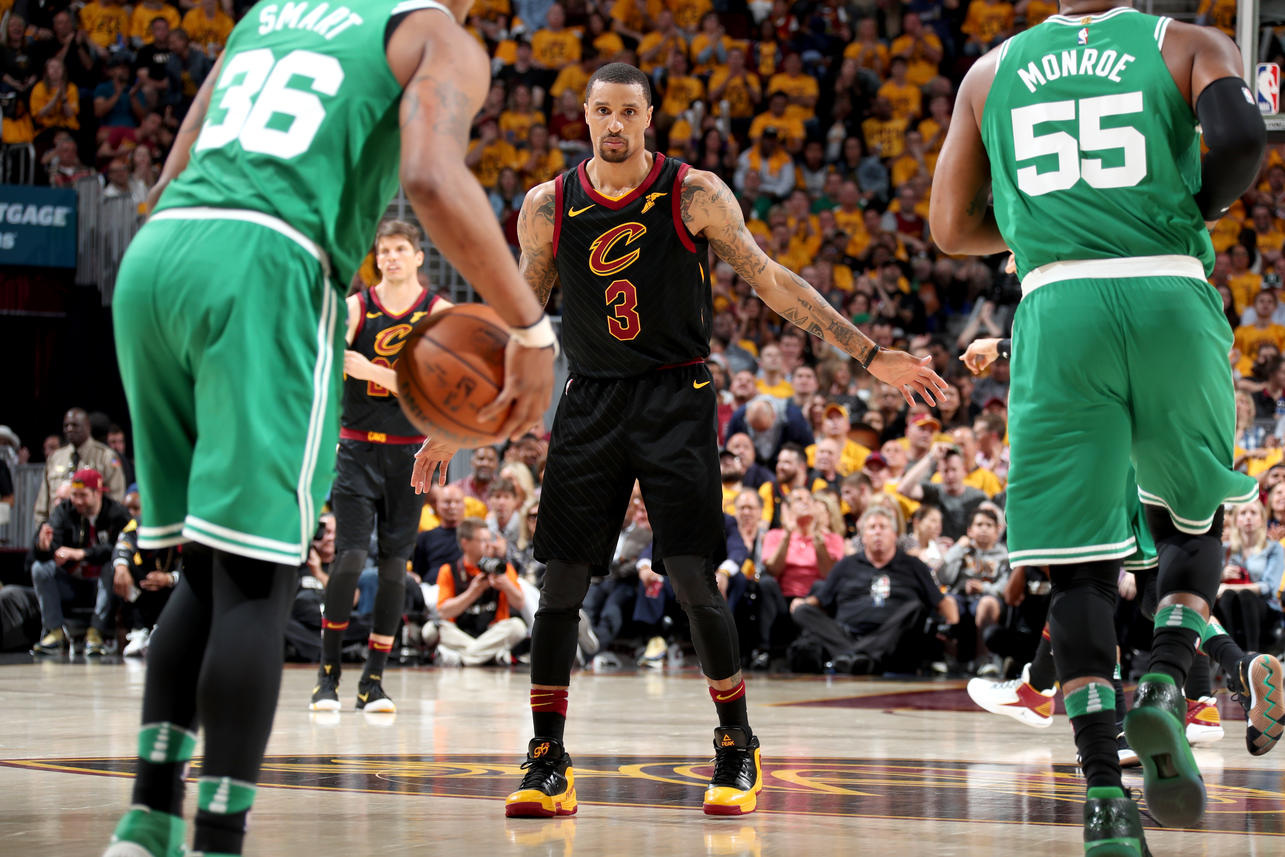 Do you think the Cavs will continue the same energy in game 4? Let me know in the comments below