Coming off one of the strangest NBA off-season periods in recent years, the NBA sets its sights on the upcoming season. After the Los Angeles Lakers helped cap off the 2019-2020 season by winning their 17th NBA title, many teams have been waiting for another shot. Since the NBA Draft and Free Agency began, many teams have tried to seek out their revenge. As the off-season raged on, many watched the NFL and its handling of the outbreak. Many players, staff, and others are worried about the health and safety of their peers. To help combat the rising cases of covid, the NBA has released a set of protocols and guidelines for the league. 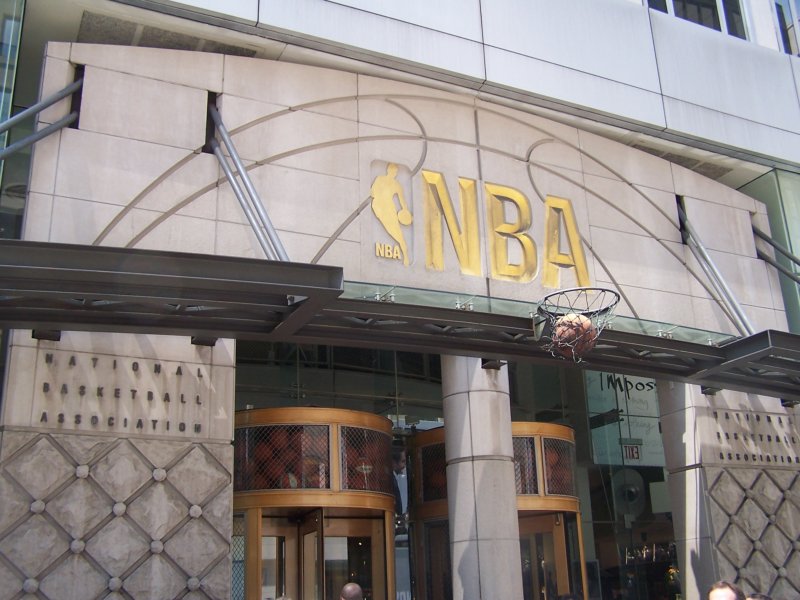 Over the past week, the NBA sent out a memo that detailed its outline for the upcoming season. Players who test positive for the virus must self-quarantine for at least 10 days before being able to return to workouts. Missing so many days could prove harmful to many teams looking to chase the title this season. Earlier this year, the NBA announced a new 72 game schedule. This week will be a proving ground for the NBA as its stars gather to begin COVID testing. From December 6 to December 19, teams will hold workouts while mixing in preseason games. Preseason games will take place without fans in attendance.

Social distancing will play a huge part this season. The NBA has limited traveling parties to only 45 people. It will ultimately fall upon the players to help control the virus when traveling. A hotline has been set up for staff and players to call to report anyone not following the guidelines and rules set up by the NBA. The league is expected to release the first half of the season schedule sometime in the coming days. The All-Star break will look a little different this year. The NBA All-Star Break events and games will be canceled. 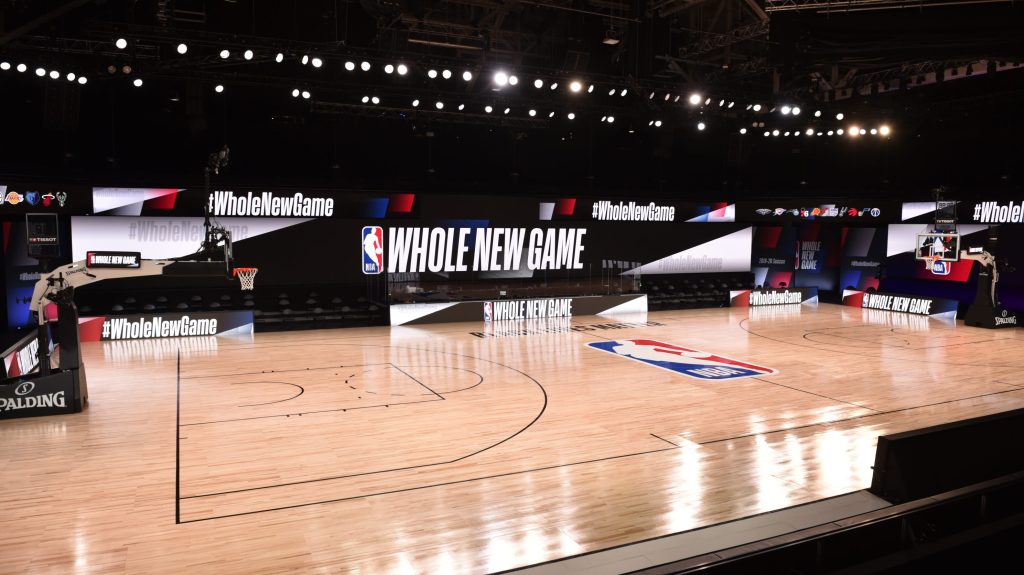 The second half of the season is set to take place in March with the playoffs beginning around May 22. This year will also be a new tournament. The play-in tournament will help determine the final playoff seeds for both conferences. The NBA has continued to take steps to help manage this outbreak. While the NBA bubble in Orlando last year proved to be a great idea, this upcoming season will test the league.