After much anticipation, Kendrick’s fourth single, “LOYALTY” visual featuring Rihanna is finally out. Director, Dave Meyers and The Little Homies put together Kendrick’s latest music video, “LOYALTY” off his No. 1 album, “DAMN.” The visual was released on July 28th and continues trending on all social media platforms.

In this video, Kendrick Lamar and Rihanna come together to fight the evils that try to get in between their love. The video begins with Kendrick in a red room, surrounded by women in lingerie hovering over him, while he claims his throne. The rapper is blind folded in this scene. The blind fold represents his loyalty for his girl, which in this case is Rihanna. The red room symbolizes a hell-like environment since in most instances red represents evil and sin. 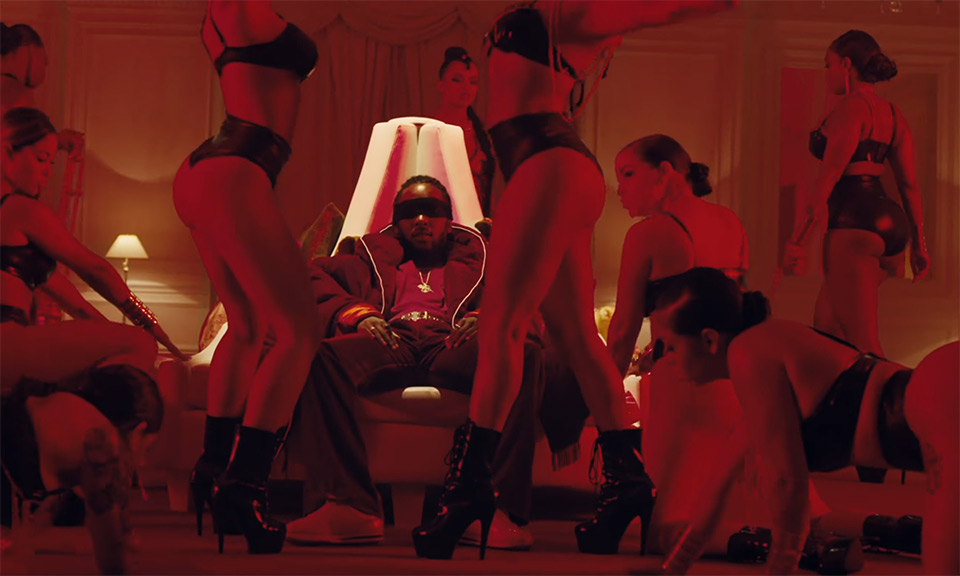 Meanwhile, the following scene features Rihanna, where she is seen fighting with a guy before K. Dot comes in to rescue her. Kendrick fights for her and they manage to escape.

Although, they are both dealing with their individual battles, hence the separation in scenes they both come together in the end. In the video, the two stars get a little intimate while sinking in a pile of quick sand. This symbolizes the bond between them and that they are both figuratively and literally stuck together. And finally, the visual concludes with the rapper and singer both getting into an intense car accident together. This scene specifically symbolizes to me the saying, “We love, live and die together”. 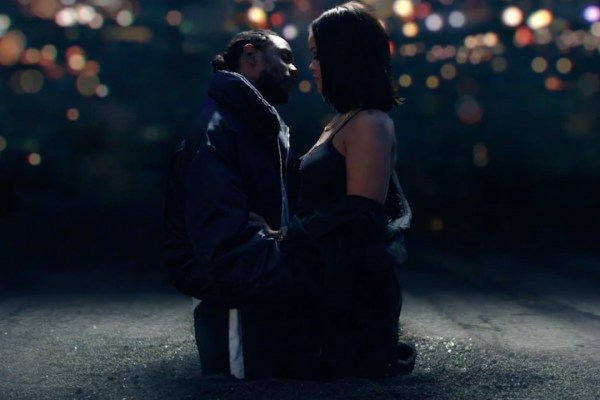 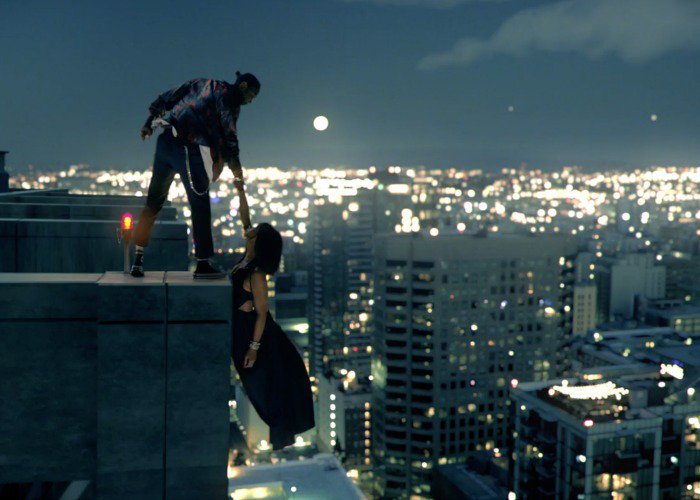 In all, the video gives fans a good understanding and representation through symbolism and imagery of what his overall message was with his single, “LOYALTY”. Love will make you do crazy things and this video shows both the struggles and joys of it all. Kendrick Lamar and Rihanna pose as a dynamic duo for their first-time collaboration and the fans are definitely here for it.

Check out the visual below:

Previous ArticleAce Hood Releases "To Whom It May Concern" #NewMusicMondays
Next ArticleTyler, The Creator x Converse One Star Collection is Officially Sold Out
NIPSEY HUSSLE TUC RECAP