From the moment that Tory Lanez took the Piedmont Stage at the Shaky Beats Festival at Centennial Park, it was clear that he had one goal, which was to get the crowd as energized as possible.

Ever the enthusiastic performer, Tory Lanez challenged the crowd on their music IQ seeking to see if they knew the words to the timeless Bell Biv DeVoe song “Poison” and was shocked when the swarm of young people in the audience chanted the words to the song right back to him. 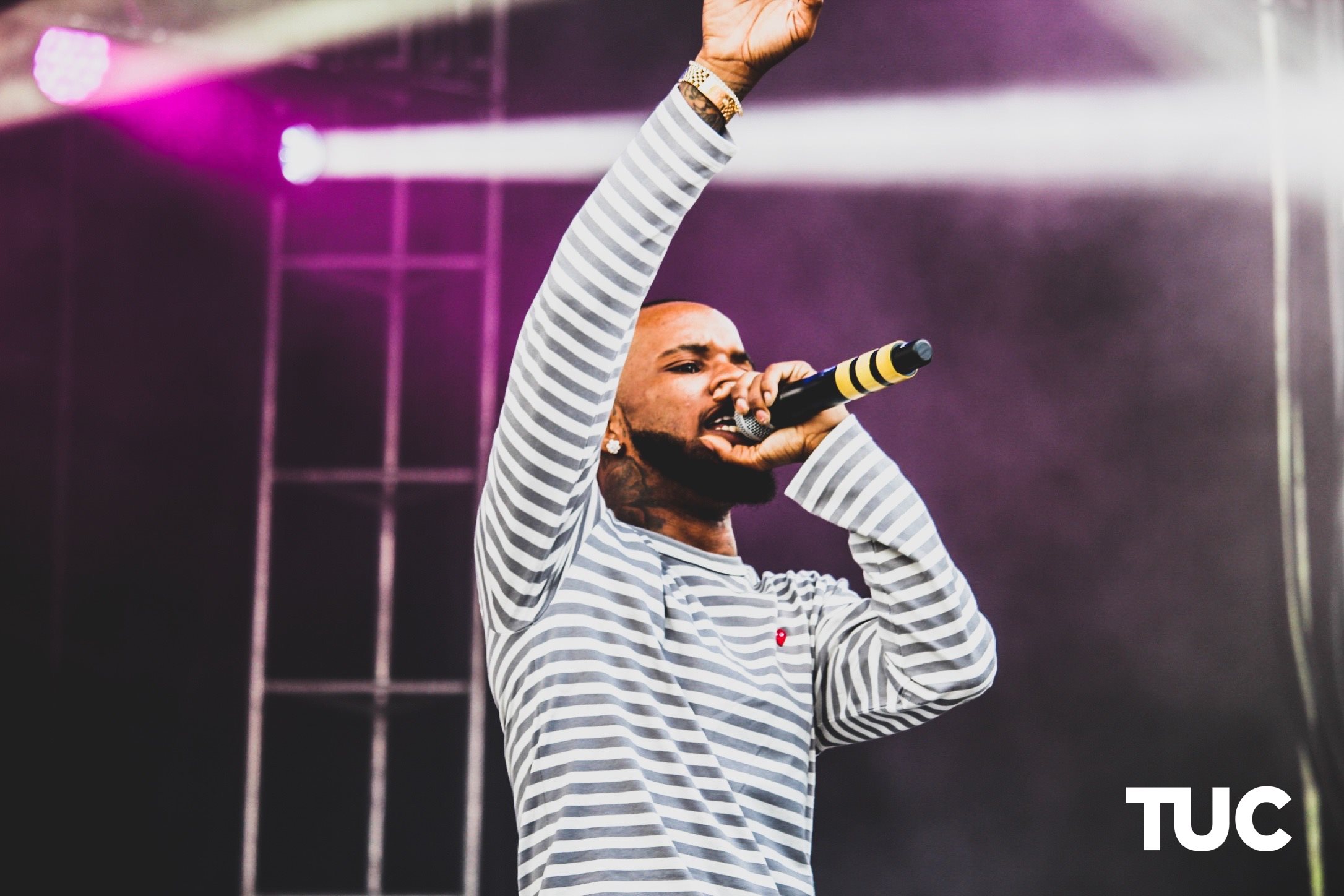 After preforming his breakout single “Say It” ,Lanez crowd surfed the audience and voyaged every part of it, it is safe to say that there was not a bad seat in the house. Assisted by the crowd, the Canadian recording artist walked across the pack all the way to the rear and climbed atop of a light post overlooking the thrilled audience and closed his set sharing encouraging words to the pack. He told them, “You can reach the sky! I’m five foot four, but I’m sitting on top of everything!” Tory Lanez delivered an astounding and lively show. 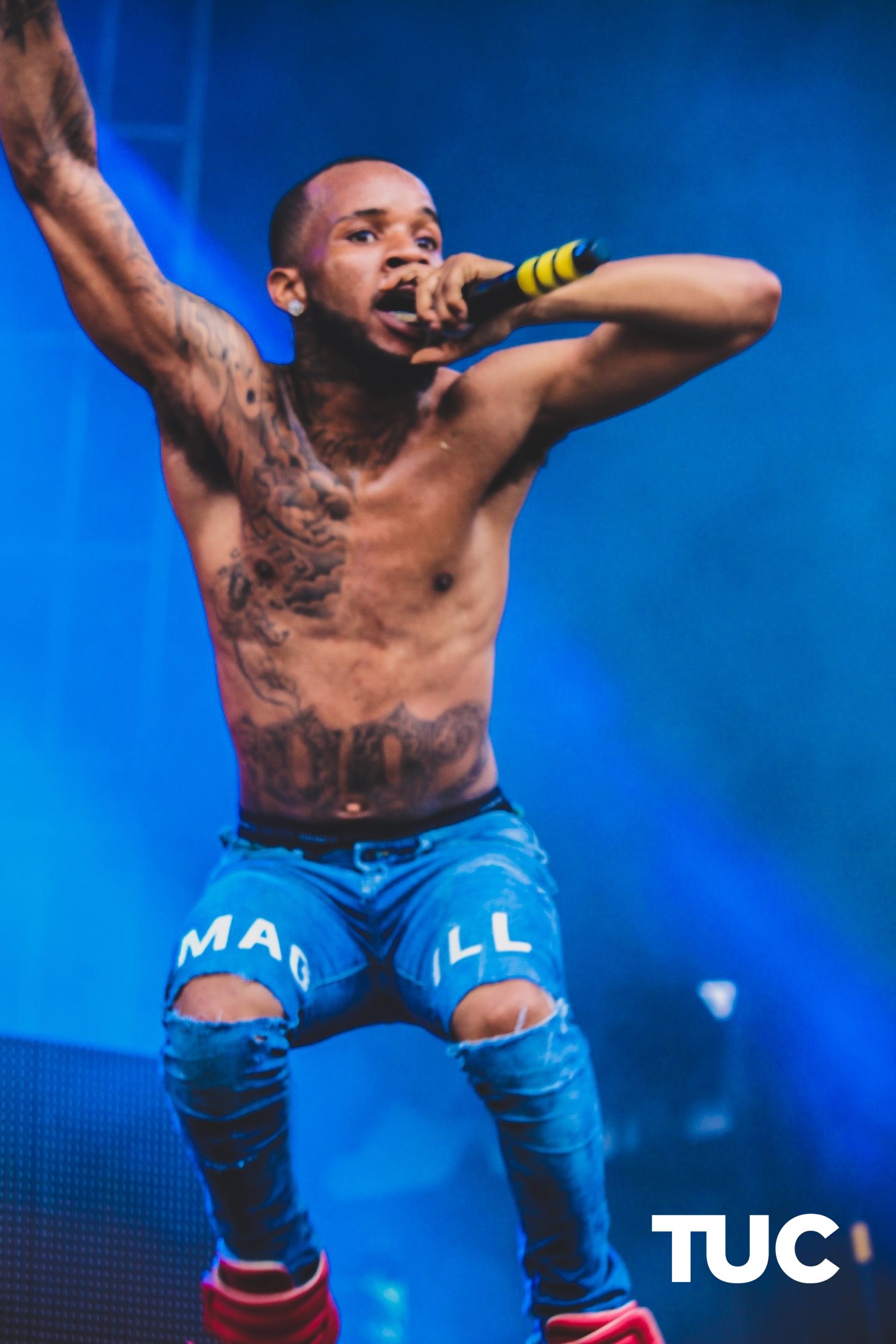