Jaden Smith once again showcases his creativity and versatility with the release of his commercial mixtape: The Sunset Tapes: A Cool Tape Story. Part of his Cool Tapes series, the eleven-track project has Smith rapping and harmonizing over a multitude of different beats and styles, effectively creating a unique sound that’s all his own. The mixtape marks the one-year anniversary of his debut album, SYRE, and also continues with certain themes and mythos expressed within it, as witnessed in the tracks “SYRE in Abbey Road” and “Fallen Part 2.” 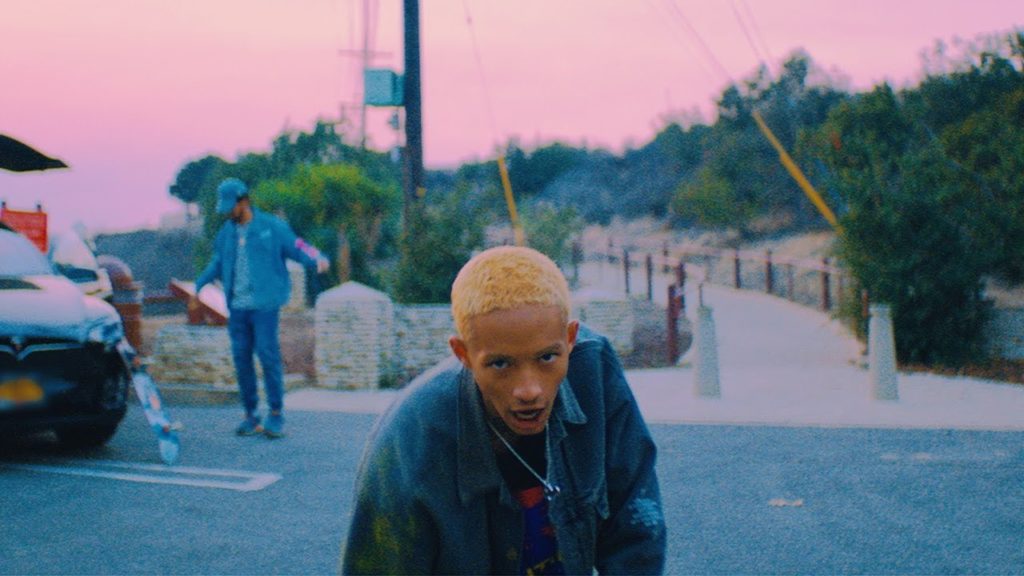 Unlike with the album, The Sunset Tapes has no feature artists whatsoever. Smith switches between spitting mellow rhymes on tracks like “SOHO,” to coming out the gate like a raging bull on hits like “Plastic.” The unusual and thought-provoking metaphors with which Smith has become famously associated with are prevalent in this collection, especially on the track “A Calabasas Freestyle.” He appears to draw inspiration from artist like Drake or Bryson Tiller, as some of the beats he chooses to vocalize over, with the added use of auto-tune on certain tracks, are more R&B in nature.

What really stands out about this mixtape is the experimentation with different musical styles. Each song sounds a bit different than the last, with the second half of the project showing the most variation. “Yeah Yeah” has a dancehall vibe that really shines against the harder beats in the first half. The short track “SYRE in Abbey Road” seeming to draw influence from Bon Iver’s “Woods.”

With mixed reviews floating around, The Sunset Tapes: A Cool Tape Story is something that needs to be experienced first hand before placing judgment. Compared to SYRE, Smith definitely went in a different route than what was probably expected of him, but the results are enjoyable nonetheless.