The Story Behind the Death Row Label

One of TV’s biggest networks, BET, gave us a story the hip-hop world has been waiting for, for over twenty years. Two episodes a night for three nights there was the Death Row Chronicles. This documentary tells us the true story behind Death Row and reveals a shocking truth!

“The legacy of Death Row could’ve been bigger than Jesus… but they crucified themselves.” Chapter one of the Death Row Chronicles was about CEO Marion “Suge” Knight. Suge did not grow up as a gangster. He grew up in the middle of Compton, a lower class with working-class parents. Suge says his father and his uncles, despite not being gangbangers, taught him the streets. Compton was Bloods and Crips based therefore he had to grow up fast and know how to fight. Sports were his getaway. Suge played football and was good enough at it to attend the University of Nevada, Las Vegas on a football scholarship. Suge was so good at it that he was even offered a contract with the 49ers, but this offer went away once he got himself involved in a shooting. Suge glorified the streets. Most people from the streets spend time trying to get out while he was trying to get himself in. Once football and his case were over, Suge decided to pursue his dream by being his own boss and getting into the music business. It all started when Suge began bouncing in L.A music venues. From there he went to being Bobby Brown’s bodyguard, learning the business, and then went on to manage artists such as Jodeci and Mary J. Blige. His rise began once he confronted Vanilla Ice about his artist, Mario “Chocolate” Johnson and the verse he wrote for Ice. There are conflicting stories on what happened at the confrontation but either way, it got Vanilla Ice to do what he was told. After that, Suge met DOC and Dr. Dre, released them from Ruthless Records and began Death Row Records. Starting Death Row, there were no funds so Suge was put in touch with a drug dealer named Michael Harris. At the time Michael was in prison but still managed to fund Death Row, “It doesn’t get more gangster than that.” This was the beginning of Death Row Records. 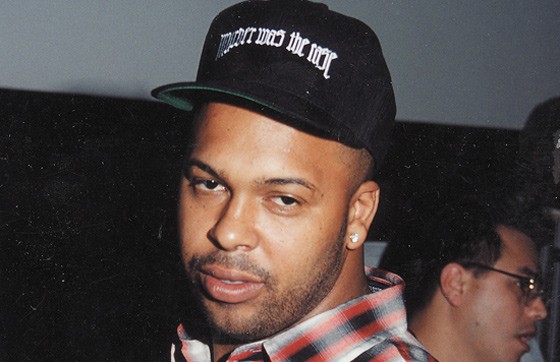 “Death Row is gonna be the biggest record company there is.” Chapter two was the rise of Death Row. If anybody helped Death Row rise and get the name out, it was Snoop Doggy Dogg. Snoop went from leading in choirs to gang-banging and selling drugs, to rapping. Snoop once sold drugs to a couple of police officers and served 8 months in L. A’s county jail. Once he got out he did a complete 160 and got into rap. Snoop met with Dre and began the Chronic album. This brought other artists such as Kurupt, Nate Dogg, Warren G, and so many others. This was Bloods and Crips coming together within a record label. December 15, 1992 ‘The Chronic’ was released and went all the way up. “Everybody found their inner-gangsta.” Snoop was set to go on tour for the album but then was accused of murder. Snoop turned himself in but was immediately released on a million-dollar bail by Suge. Once he was released, his focus was his next album ‘Doggy Style’ and his tour with Dr. Dre. Although ‘Doggy Style’ was a success, Snoop feared the case would be the end of his career. This led him to create his single, ‘Murder was the Case’. In the end, Snoop was found innocent. 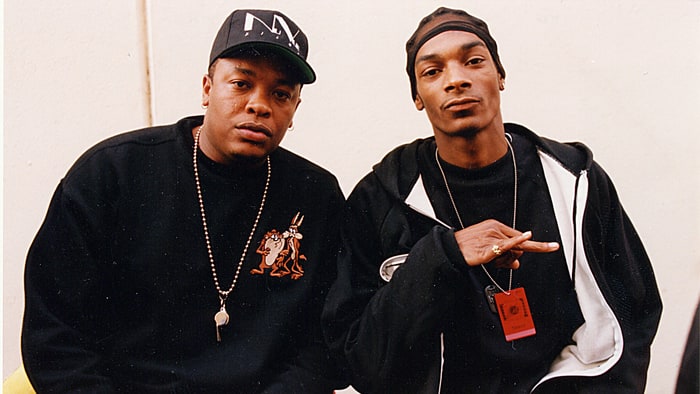 “Pac was our Malcom.” Chapter three was the enter of Tupac. Pac was taught three things in his early life: respect, knowledge, and to not be quiet. His career started when he attended the Baltimore School for the Arts in Maryland. He then moved to Cali, and in ’91 he was signed to Interscope Records.  While at Interscope, he recorded his first album, ‘2Paclypse Now’. Though his fame began to rise, he was beaten by Oakland police. This made Pac angry but led him to do things to become an even brighter star in hip-hop. Pac was deep into the imagery of the streets. Tupac was involved in multiple incidents: he shot two cops in Atlanta and was accused of rape. At this point Interscope was fed up with the trouble he was getting in, which led Suge to try and get him signed with Death Row. That deal was put on hold due to the record labels problems. Tupac had legal bills that were mounting up, so he decided to do a verse in New York with rapper Little Shawn. Unfortunately, when Pac got to Quad Studios in New York he was shot five times. This led him to believe Biggie Smalls and Puffy betrayed and set him up since that was their “circle”. A few days after he was shot he went to jail for the rape case. While Pac was in jail, he started reading Makaveli, turning into a darker figure. Suge let it be known at the Source Awards that he had Tupac’s back and threw shots at Biggie and Puff. After that, award shows became a lot more dangerous than gang fights. This led Suge’s bodyguard being shot and killed by Puffy’s bodyguard at Jermaine Dupri’s birthday party. Later on, Suge offered Tupac a deal with Death Row Records and got him out of prison. 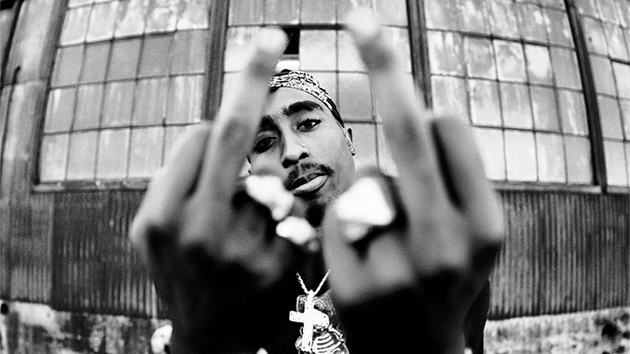 Chapter four was ‘East vs. West’. When Tupac joined Death Row, he joined M.O.B Bloods instead of normally attempting to bring the Crips and Bloods together. Despite that, Pac and Dre did a song called ‘California Love’ and then Pac went to record his album ‘All Eyez on me’ which reached #1 on Billboard. Even with all the success that was going on, West Coast rappers felt the East Coast didn’t give them the respect they deserved. This made Snoop make a video called ‘New York, New York’ that disrespected New York City. After that video, the beef began. A lot of words were said that only added more fuel to the fire. With all the beef that was going on, Suge himself started gaining more enemies and started spazzing out on his own artists. At that point, Dre had to leave Death Row. Once Dre left, the direction changed and more incidents began to happen. Pac released a diss track that is known to be one of the best disses ever, that was towards Biggie Smalls called ‘Hit Em Up’. Later that year, Pac went to Vegas for a Mike Tyson fight but after the fight, Pac and his crew jumped a man by the name of Orlando Brown, because he snatched one his homies chains. Despite being scheduled to perform at Club 662, on the way to the club, Tupac Shakur was shot. 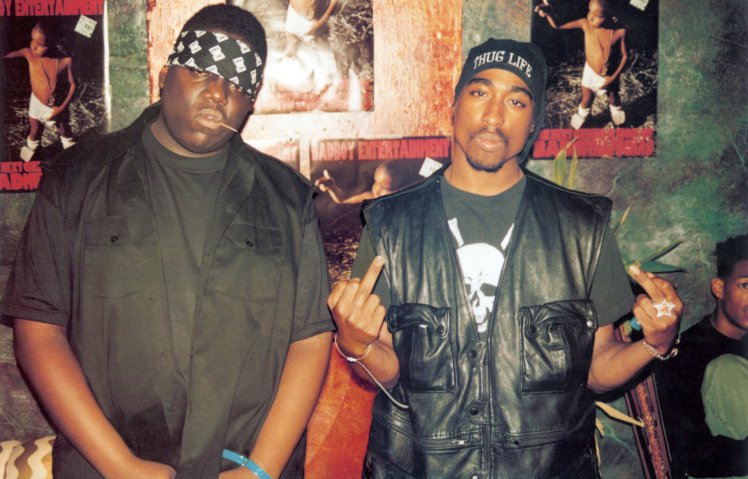 “This is more than just music… this is dangerous.” Chapter five was ‘The Reckoning’. “I knew he was hit, I knew he was hurting, but I don’t think I recognized that he was dying.” Many of Pac’s closest friends didn’t think he was going to die but on the morning of September 13, 1996, Tupac Shakur was pronounced dead. This sparked violence between gangs back in California. This also made Snoop Dogg decide to stay neutral and not to get into the whole East Coast vs West Coast beef but that didn’t sit well with Suge. Suge had other problems though. Suge had court for violating his probation for the jumping of Orlando Anderson. Suge was found guilty and sent to prison. Days after Suge was sent away, Biggie had come down to L.A. to promote his tour. He received threats, but he paid it no mind. March 9, 1997, Biggie Smalls was involved in a drive-by shooting and pronounced dead later that night. After both deaths of Biggie and Tupac, rappers thought to put an end to the East and West Coast beef. Also, the Death Row record label started to fall leaving their artists no choice but to leave and make music somewhere else. After five years in prison, Suge was released and changed his record label to ‘Tha Row’. The new label didn’t go very far because Suge was running into a lot of problems from his past including getting sued, filing for bankruptcy, and becoming a bully. “What goes around comes back around in a full circle.” 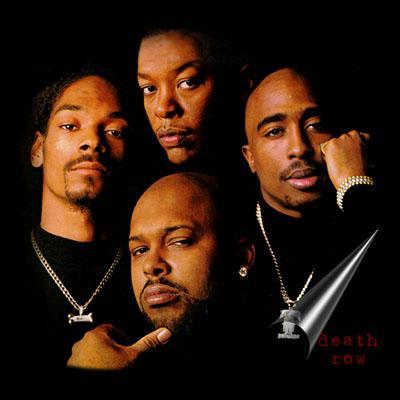 “The truth will come out.” Chapter six was ‘Under Investigation’. People were curious to know who shot Biggie and Tupac. Biggie’s mother filed a lawsuit against LAPD because she thought they were at fault for her son’s death. In 2006, the Task Force began their investigation on the murder of Biggie. They thought this was very gang related and Biggie’s death had some connection to Tupac’s death. During the investigation, the force gets a man by the name of Duane “Keffe D” Davis to confess for Biggie’s murder. Instead, this was not the case. “That one wasn’t us” Keffe D proclaims. On the show, investigators have a recording of their conversation with Keffe D. Orlando Anderson, the main suspect of Tupac’s murder, was the nephew of Keffe D and once Keffe heard that Tupac jumped his nephew, he went to seek revenge. While riding around looking for Tupac, Keffe and Tupac both ride past each other, unknowingly, on opposite sides of the road. Keffe states they would’ve never seen Tupac if he didn’t stick his body out of the sunroof. This made Keffe and his crew do a U-turn to ride up next to Pac and start firing. Keffe states he didn’t shoot but says the shots came from the back seat. His nephew, Orlando Anderson, shot and killed Tupac Shakur. Instead of investigators finding out who killed Biggie they end up finding out who killed Tupac. 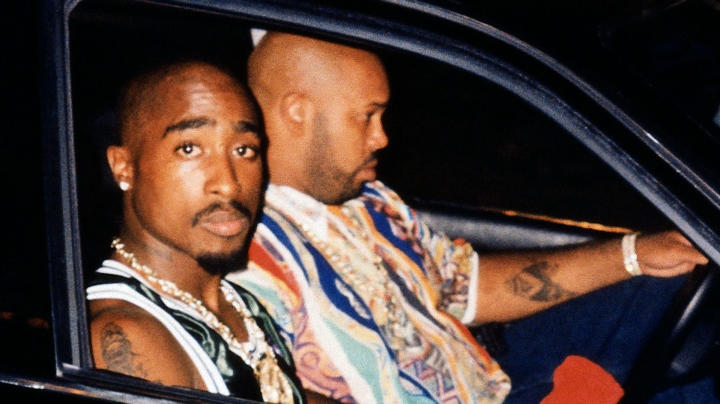 R.I.P to Tupac Shakur and Christopher Wallace aka Biggie Smalls. These two are hip-hop legends and their names will forever live on. 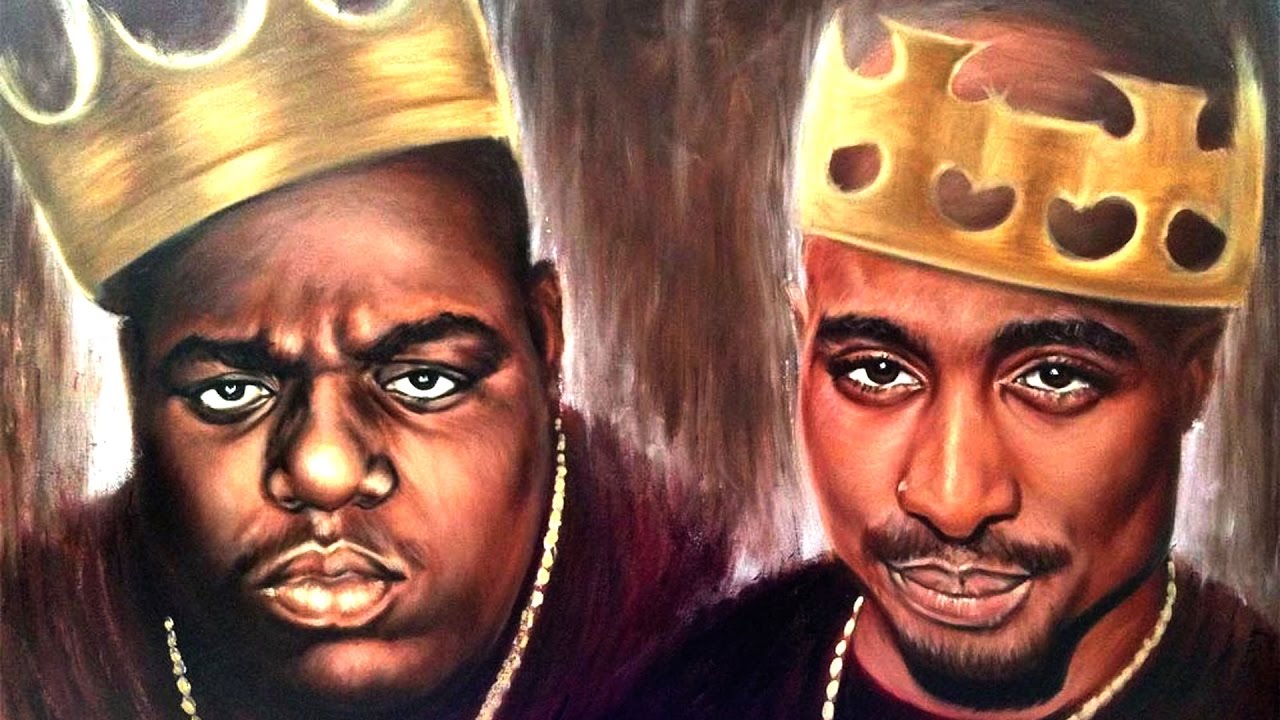