The Best Of Paolo Nutini 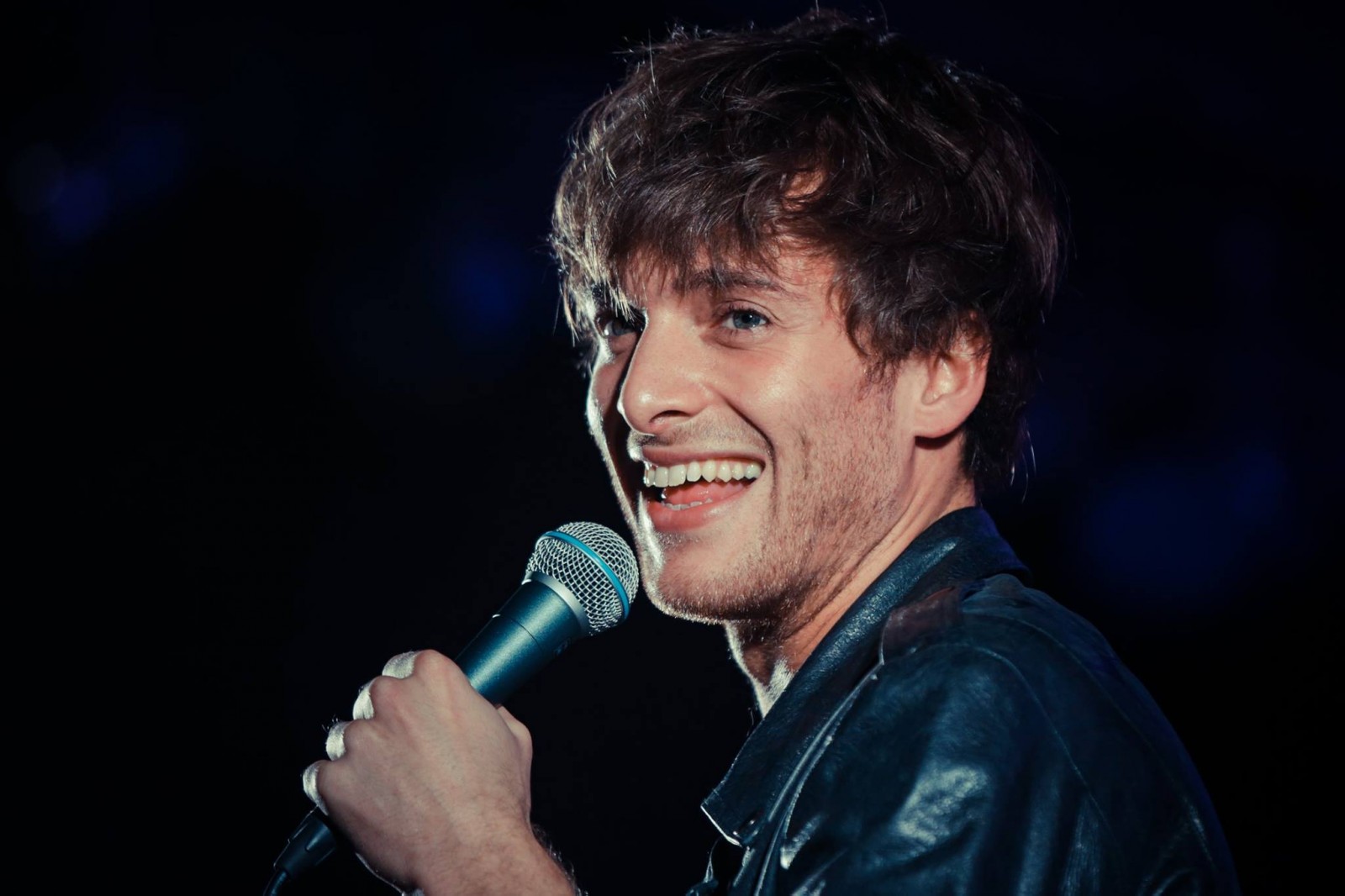 Has someone ever asked you if you knew an artist, and you say no – in most honesty – until they play a song by that exact artist and you realize you knew it all along? Well… welcome to my experience with Paolo Nutini.

Paolo Nutini is a Scottish singer and songwriter, said to be Scotland’s biggest artist of 2014. But his achievements don’t stop there. His 2006 album, These Streets, hit the UK charts at No. 3.

This being one of his most popular albums, his songs “Last Request” and “New Shoes” still remain his most listened to on Spotify, although the entire album is flawless. “New Shoes” is a favorite throughout many cultures, American or British, with the line, “Hey… I put some new shoes on and suddenly everything is right” ringing through the ears of thousands of fans.

His most recent album is titled Caustic Love which came out in 2014. A personal favorite off the album is “Better Man,” a song that is just as beautiful musically as it is lyrically.

His music is special because his  songs can play to different crowds. Not only is he bluesy and groovy, but he also has a spicy pop side to him that everyone can love.

Paolo Nutini is most definitely an artist to look out for. Have a listen!