Rest In Peace Tom Petty as Your Music Shall Live Forever

Saying goodbye to a rock n’ roll god is never easy. In addition to the array of natural disasters and crushing events of recent times, hearing about Tom Petty’s passing on Monday, October 2nd, gave me a most heavy heart. After suffering severe cardiac arrest, Petty bid this earth farewell at just 66 years of age.

He has flourished over the years as a solo act and as the dedicated front man in the band Tom Petty and the Heartbreakers. Tom Petty is considered one of the best-selling artists of all time, having sold over 80 million records worldwide. In 2002, he was inducted into the Rock n’ Roll Hall of Fame.

As an artist, Tom Petty was treasured for his musical style and personable attitude. In a quote, Bob Dylan, a close friend, told Rolling Stone, “I thought the world of Tom. He was a great performer, full of the light, a friend, and I’ll never forget him.” 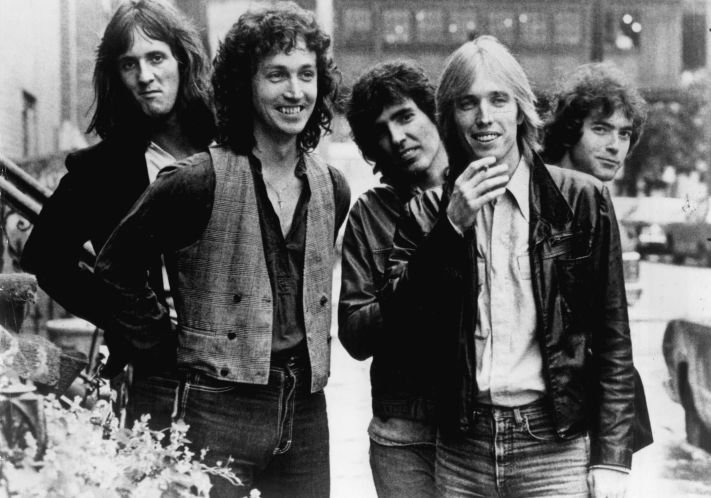 His dramatically charming voice and his rough passion made him the perfect complement to the Heartbreakers, coming out with big hits like “Mary Jane’s Last Dance,” “American Girl,” “Learning to Fly,” and “Breakdown.” Other Tom Petty all-time favorites include “I Won’t Back Down,” “Wildflowers,” and the most popular of all… “Free Fallin.” His success is unquestionable, as so many of his songs and albums made it to top charts and are in fact still listened to today! 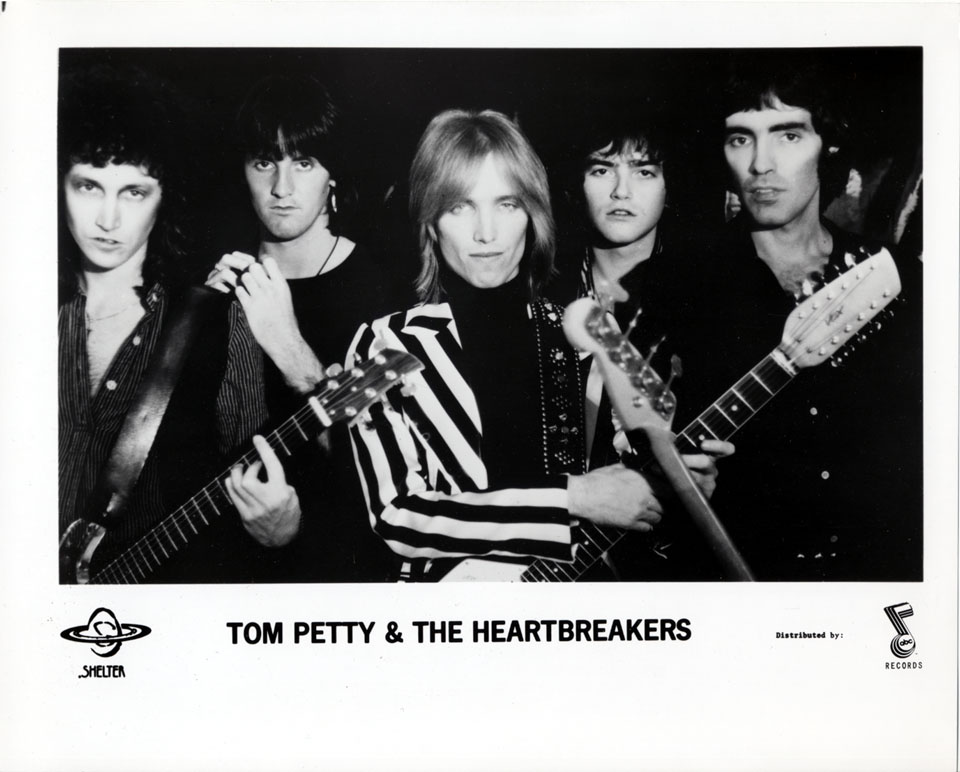 While Tom Petty the man will be missed, his fans, friends and family will allow his spirit to live on through the music. In his honor, there have already been several tributes, sets made to honor him and artists making an effort to cover his songs in recent shows, letting the music world mourn over their beloved Tom.

As an American rock musician, singer/songwriter, producer and bandmate, his mark on rock n’ roll will definitely be cherished forever.