Orville Peck: The Man, The Myth, The Cowboy

Orville Peck is a country singer. Scratch that, he’s a lonely wandering country singer. No, that’s not it. Orville Peck is a lonely, troubled wayward soul doomed to a life of wandering the West in search of meaning. Orville Peck, whose real name and identity remain a mystery to this day, makes country songs with a modern twist. Peck’s songs offer those who love the midnight mind wandering of the west closure in their quest for understanding. With the use of a mask and unique pseudonym, Orville Peck allows his trademark raspy deep voice to paint his work in the best light.

In a world where human sexuality is often put under the scope of humanity, Orville Peck plays well into it. His songs often hold double meaning, layered deep within context. His songs tend to speak of past romances and those yet to come with Western undertones. Peck has the special ability to carry his voice across time periods and intertwined the heartstrings. Orville Peck is the perfect cross between old time Johnny Cash and the aura of Frank Ocean.

Back in 2019, Orville Peck released his debut album, Pony, which he self-produced. In the summer of that year, Orville Peck appeared on the various late-night talk shows and continued to gain speed and recognition. Pony was nominated for Alternative Album of the Year at the Juno Awards 2020. Things really began to pick up after Peck made a musical appearance on Jimmy Kimmel Live!, performing his hit single, “Dead of Night” in January 2020. From there, Orville Peck would begin a long journey of appearing at music festivals like Coachella and Stagecoach. Late summer of last year, Peck released his EP, Show Pony, which has earned him a nod for 2021 GLAAD Media Awards’ Outstanding Breakthrough Artist. 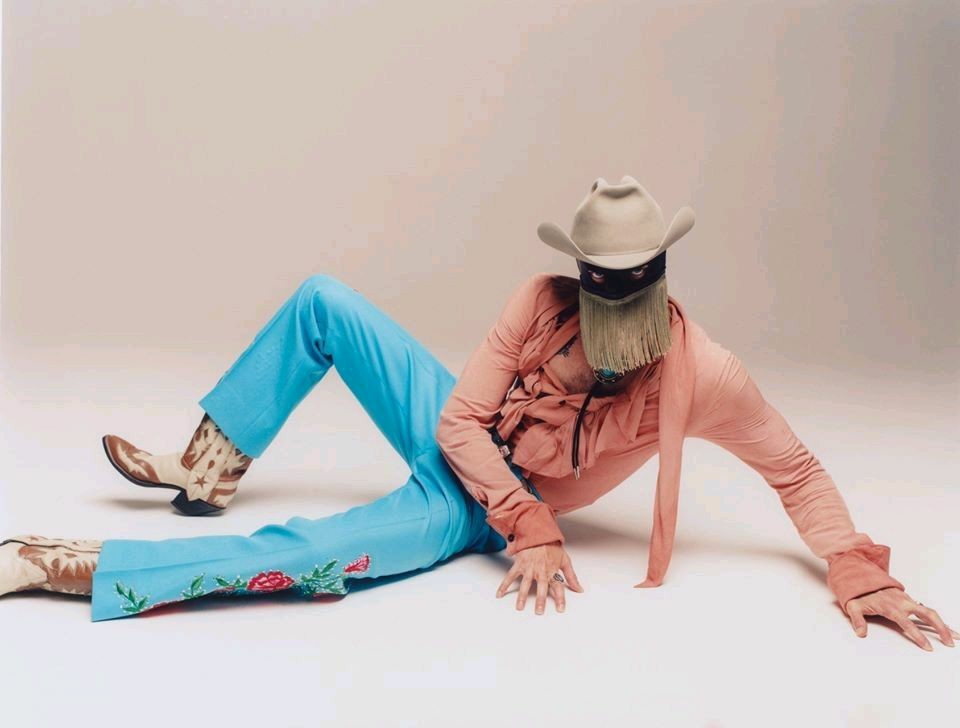 It’s clear, the cowboy has spent his time perfecting his image. In a music genre that usually looks down on people of Orville’s style and grace, country stars like him and Lil Nas X are here to change the narrative. They have nor show any respect for the long-forgotten ways of the Old West. Orville Peck’s music videos display vibrant outfits accompanied by beautiful strokes of a guitar. Orville also happens to be a compelling storyteller. His voice projects vivid imagery as clear as a drive-in theatre.

In “Dead of Night,” Orville Peck speaks of a star-crossed pair of two hustlers raising hell across the Nevada desert. As something only one can really experience at a young age, in the song, the masked cowboy touches on young adventurous love. In the end, all that’s left is empty night and faded memories. Orville Peck evokes that same use of imagery in “Queen of the Rodeo.” An avid supporter of drag culture, Orville weaves a tale of a fleeting drag queen gearing up for one more show. The song speaks to how each of us is looking for an escape from the ever-fast-approaching end. These are just a few of the worlds Orville Peck manages to create.

At the start of his career, Orville is already in a league of his own. There aren’t, if any, like him. Orville lives his days out under the West sun continuing to entrance any lonely soul longing to belong somewhere.