We are currently in an age where artists are expanding their sound in music. Over the past month, we have seen some of music’s biggest names such as Drake and Beyoncé experiment with house music to mix reviews for various reasons. No/Me is no “different” as she is also taking a “different” spin on her musical artistry. However, what differentiates No/Me from some of music’s biggest names is not so much that she is trying to pay homage to a bygone era or a style of music that is not universally in the mainstream consciousness, but simply because her music comes from real life experiences that do not always paint her in the best light or make her out to be the victim (cough cough Taylor Swift).

In a statement released to True Urban Culture, No/Me had this to say about her latest single, Different.

“I [No/Me] wrote “Different” after [I] re-entered the dating scene and started developing feelings for someone new. In an attempt to protect myself from potential pain, I did everything possible to sabotage the relationship. The first half poured out of me during a freestyle when my friend and producer, Sebastian Furrer, hit the record button in a late-night writing session. I basically called myself crazy in an attempt to convince the guy that he shouldn’t be with me.

By [the] time I wrote the second verse ten days later, I had started developing feelings for him, but had also successfully pushed him away. The second verse came from a place of wanting to explain that I had been in a bad headspace, an explanation for my avoidant behavior.

In the end, the relationship didn’t work out, but I got my new favorite song out of it, which I now replay every time I need a reminder to speak my mind. ” No/Me 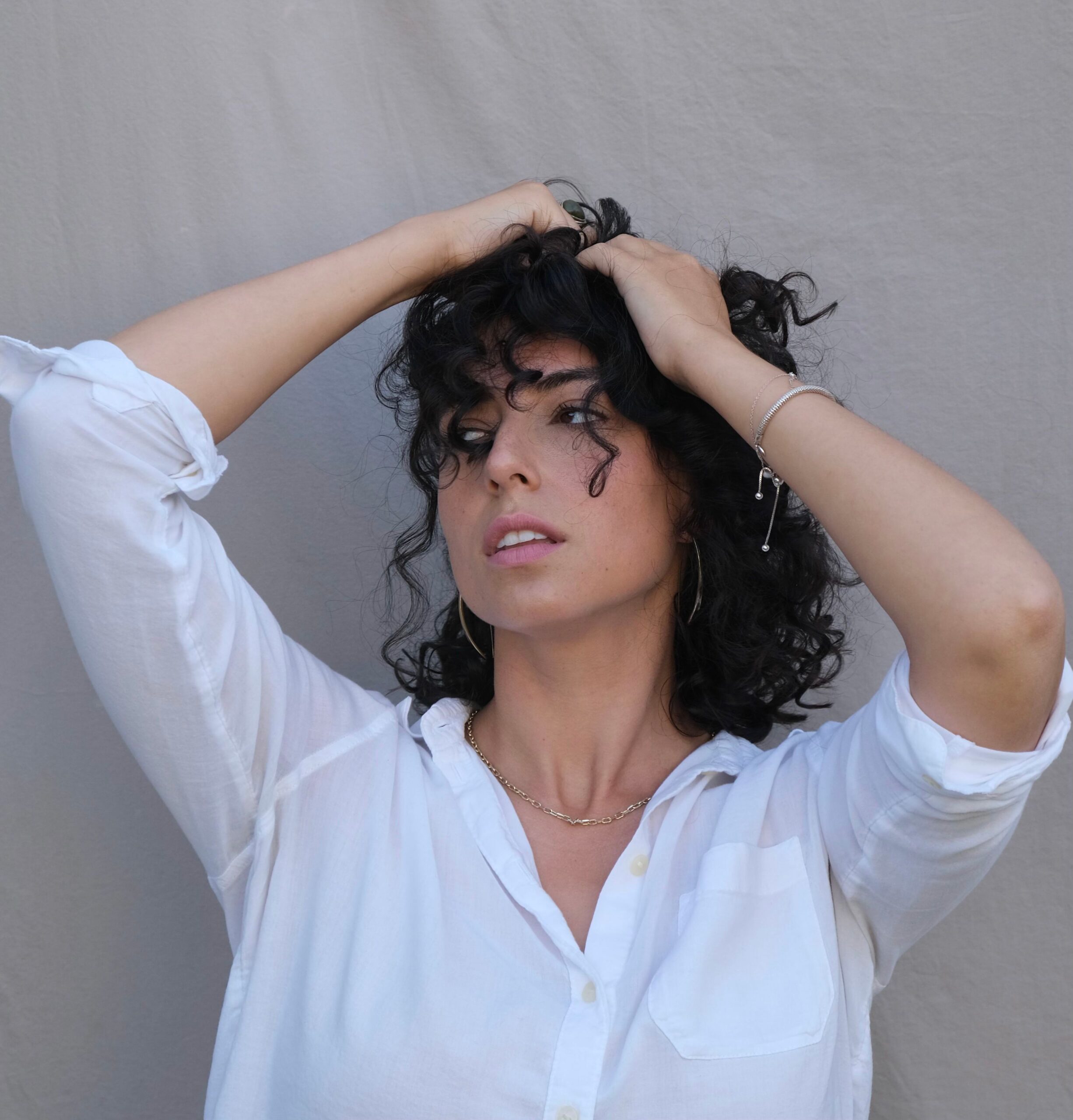 What makes this single “different” is not the fact that No/Me went against the grain by channeling early 2000s “Hip-Pop” during a time when mainstream and underground artists are dipping their toes in the House music genre, but simply because she is an artist that is being raw and authentic when discussing her dating life and how she is holding herself accountable for it not being where she may want it to be during a time in which accountability seems to be lost on us all.

“Different” is available on all streaming platforms now.

Previous ArticleThe Mystery Behind Mr. Popo
Next ArticleOutta Bounds Ep 50 Should The Lakers Run it Back with Their Big 3?
NIPSEY HUSSLE TUC RECAP