As we close out 2018, we can expect a few more new music drops this December leading into the new year. And although these past few months may have dominated in terms of quantity of album selections, there are still a few artists awaiting their turn in the spotlight. Hopefully, we’ll be receiving some much-needed gems with these last few entries into the 2018 musical catalog.

That being said, here are a few albums to look forward to in December: 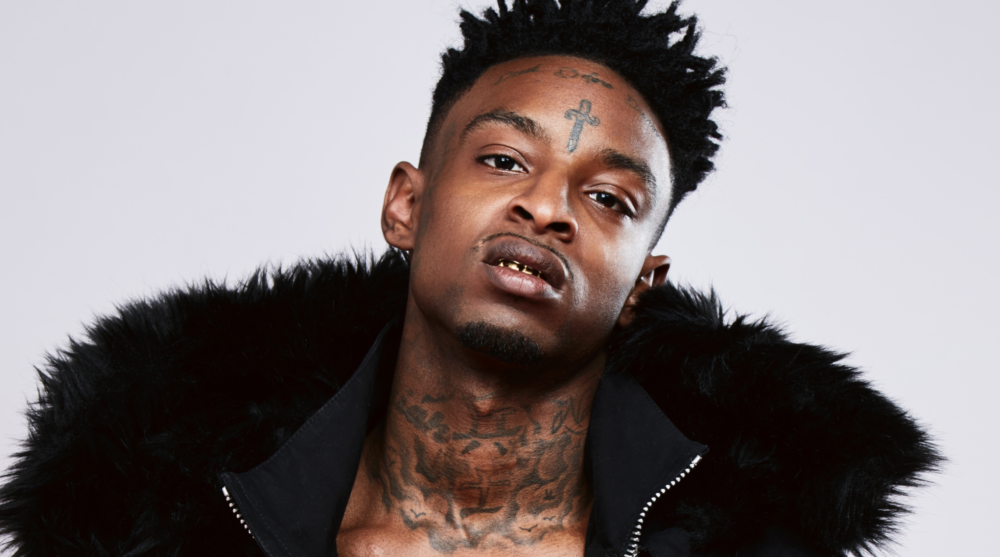 The Atlanta born rapper, producer, and songwriter has been very active since the release of his debut album, Issa Album, last summer. Achieving his first number one single on Post Malone’s chart-topping hit “Rockstar” near the end of 2017, and being featured on a number of songs with artists such as Ty Dolla $ign, BlocBoy JB, and producer Metro Boomin, 21 Savage has proven himself a force to be reckoned with. Fans are eagerly awaiting his sophomore album, in which details have been very scarce. 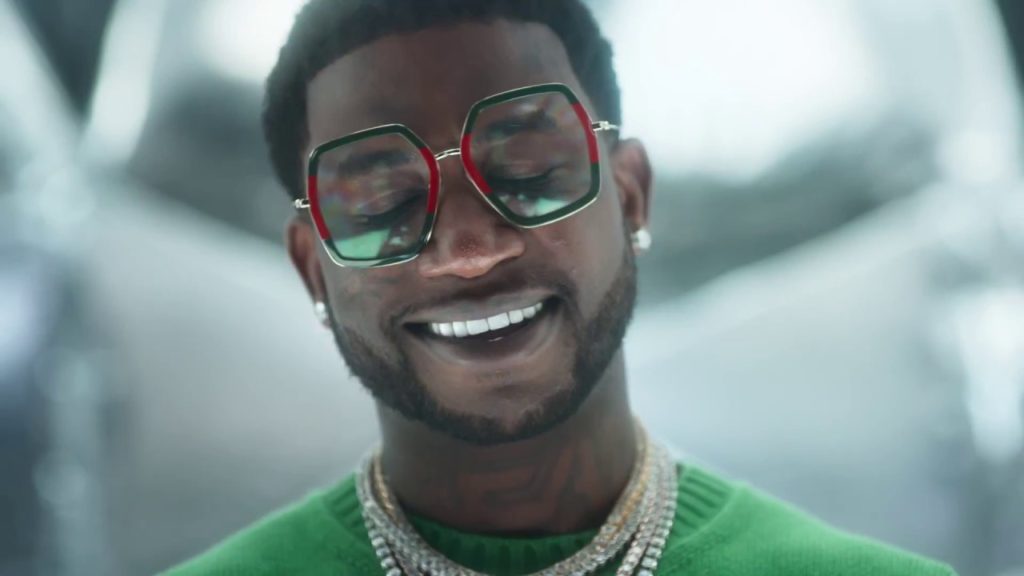 With twelve studio albums already under his belt, it’s obvious that Radric Delantic Davis, better known as Gucci Mane, has no plans of slowing down anytime soon. He recently teased his upcoming thirteenth studio album, Evil Genius, sometime during election day this past November, with a full seventeen song track-list following shortly after. The album promises appearances from a number of notable artists, such as Bruno Mars, 21 Savage, and Kodak Black, as well as producer credits from Metro Boomin, OG Parker, and Murda Beatz. 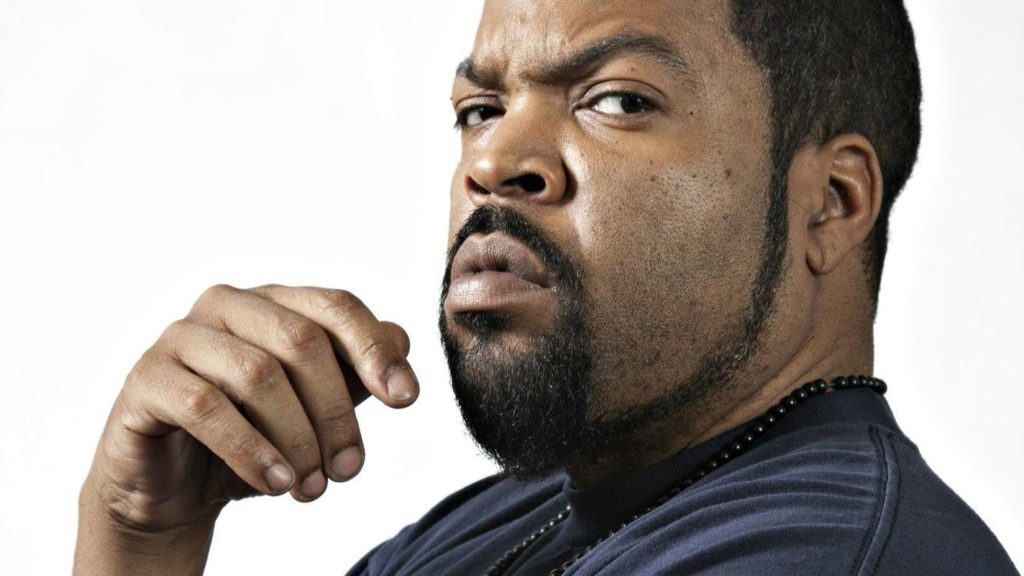 Following a lengthy hiatus since his initial announcement, the multitalented writer, actor, and rapper Ice Cube has finally settled on a release date for his long-awaited tenth studio album: Everythang’s Corrupt. If the first single, the “no holds barred” named “Arrest The President,” is any indication of what to expect from the NWA forefather, then we’re possibly in for a journey into Cube’s perspective regarding the current state of politics and social issues. Something the artist has become well known for doing on his earlier work. 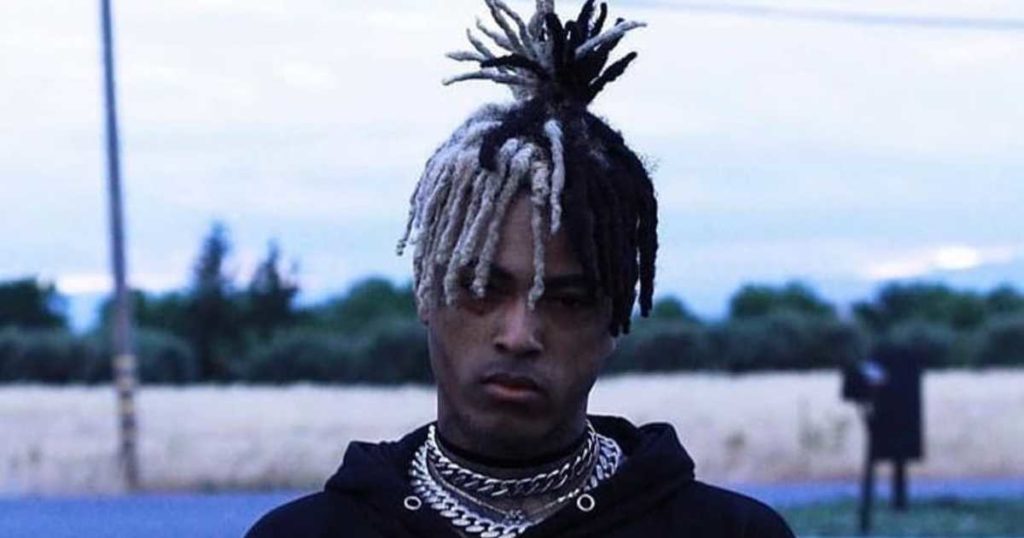 Unfortunately, the music world lost another artist this summer when Jahseh Dwayne Ricardo Onfroy, known professionally under the stage name XXXTentacion, was fatally shot in Deerfield Beach, Florida. Though his career was short-lived, his music has managed to impact many young fans and has even influenced other upcoming artists like 6ix9ine, Ski Mask the Slump God, and Trippie Redd. His first posthumous album, which would’ve been his third studio album, Skins will release this month and includes a feature from Kanye West. 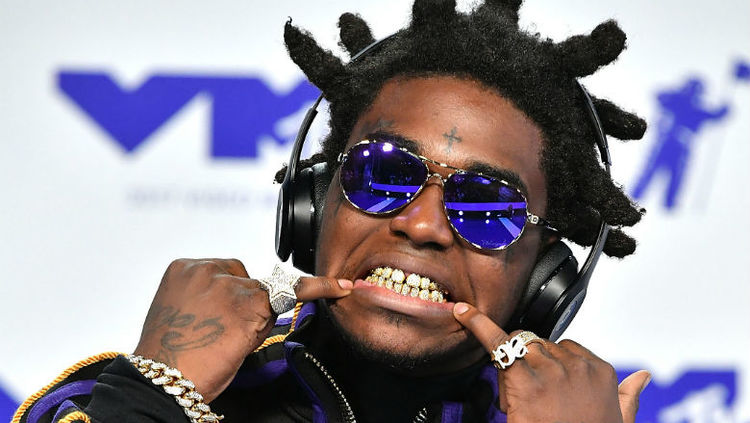 Kodak Black will be releasing his second studio album, Dying To Live, around mid-December. This news follows the chart-topping success of his single “ZEZE,” which features artists Travis Scott and Offset. This will also be his first project since his release from jail back in August. 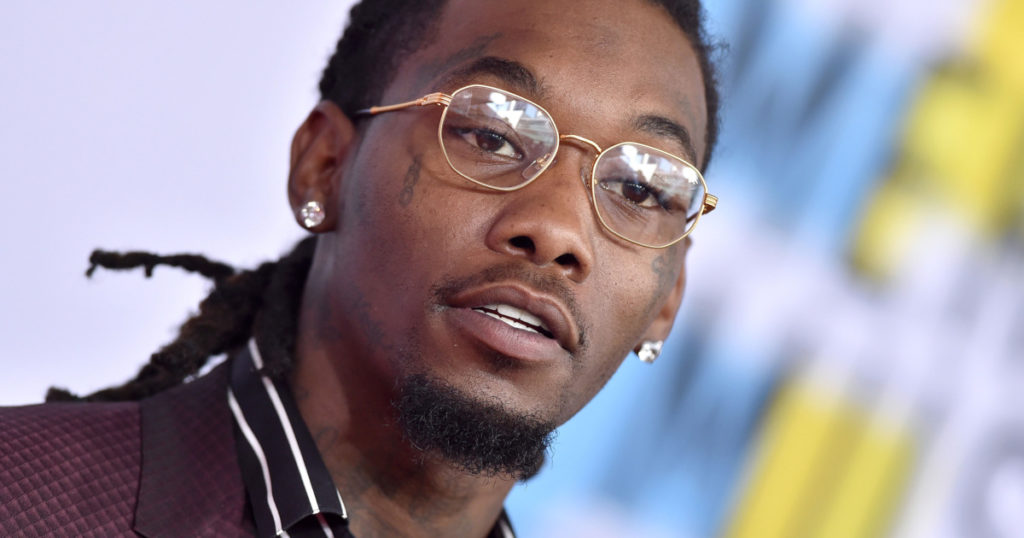 They say that all good things tend to come in threes. With Quavo having released his solo project Quavo Huncho back in October, and Takeoff releasing his solo album The Last Rocket this past November, it appears Offset will be closing out the year with his own solo endeavor this December. As with his predecessor’s work, details regarding the project are pretty scarce, but it is set to drop on the 14th, which also happens to be his 27th birthday. 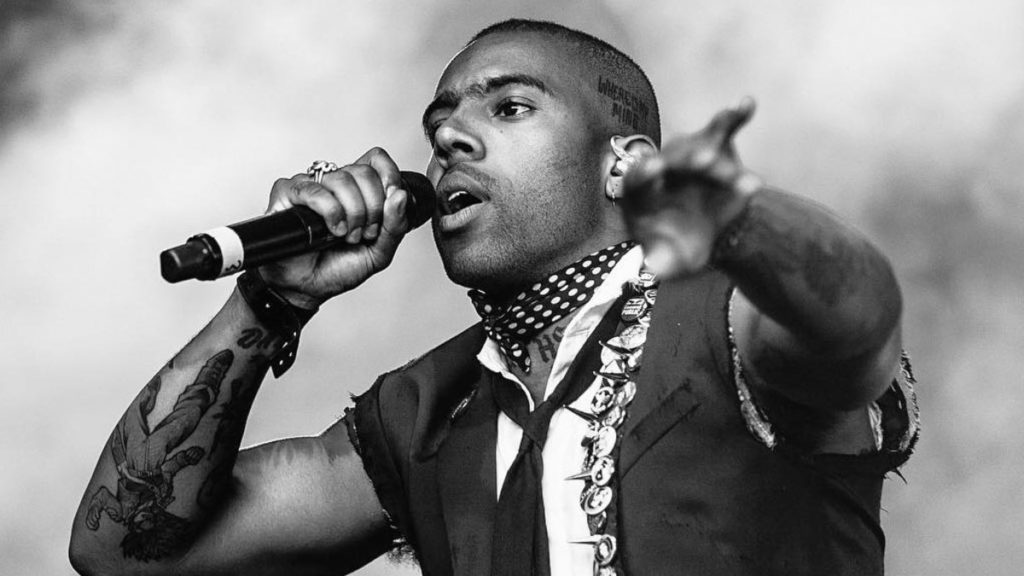 Chicago born rapper and singer Vic Mensa is stated to be releasing his new project, Hooligans EP, this mid-December. It will feature a number of guest collaborations with artists like Ty Dolla $ign, Charlie Wilson, and G-Eazy, and will be his first major project since his debut album release, The Autobiography, last year.

It’s also worth mentioning that since reporting it last month, Method Man’s album, The Meth Lab II: The Lithium, has been pushed back to a December 11th release date.