And one will be a collab tape from two of rap’s youngest superstars. 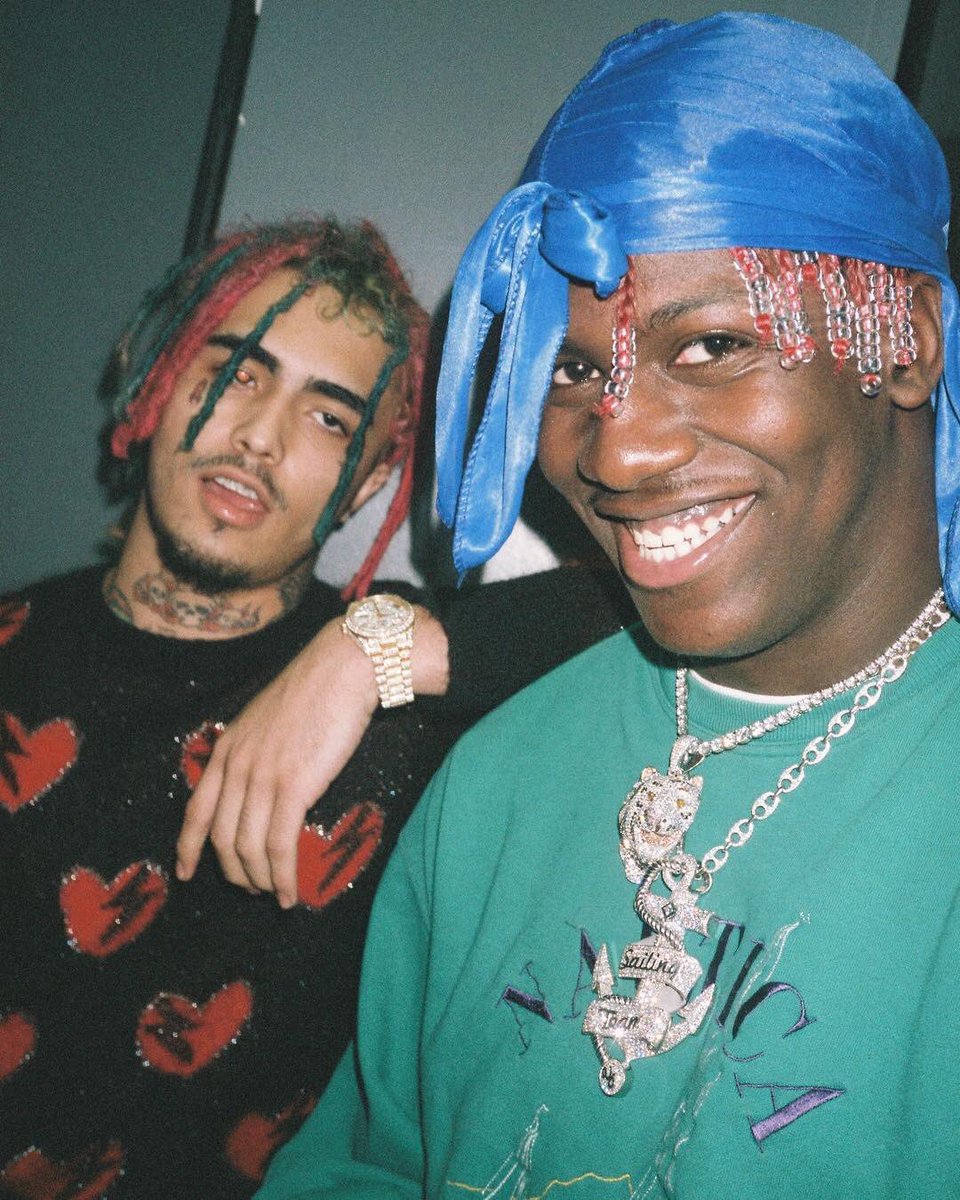 Lil Yachty and Lil Pump promised a joint tape on Twitter, and it got people buzzing.

First Of The Year, We Promise 🤞🏿 pic.twitter.com/Q1GtiuE5yu

A tape from these two artists could be fire, these two are no strangers to working with each other.

To go along with ‘Back’, Yachty recently previewed another track with Lil Pump while he was playing Call Of Duty on Twitch.

This tape would be the perfect way to kick off 2018 for both artists too. Lil Pump is currently soaring high off his hit ‘Gucci Gang’, which has recently climbed as high as number 4 on the Billboard charts. 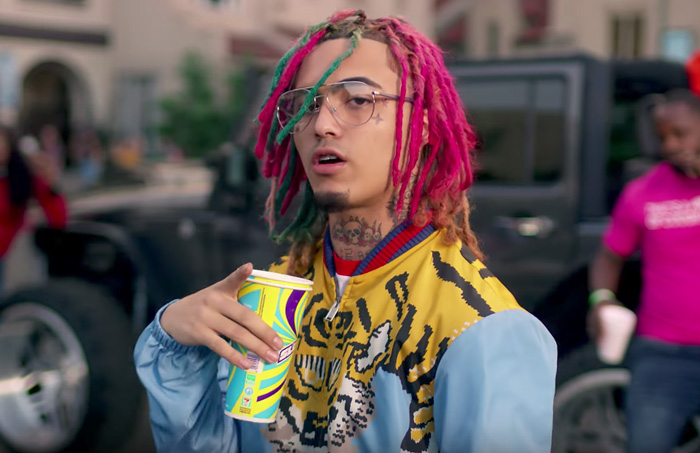 Yachty on the other hand is prepping for the release of ‘Lil Boat 2.’ He promised that it will come out before the end of the year, ending his year on a high note also.

Are you excited for this tape? Tweet me @_WhyToby