You may have never heard of him, but Jimmy Greene has amazing talent and is a remarkable story.

Jimmy Greene, a Grammy-nominated jazz artist, performed alongside his Quartet and the New Haven Symphony Orchestra on the Green, Sunday night.  Jimmy is also the father of Ana Marquez-Greene, one of the first graders killed in the Sandy Hook Elementary School Shooting nearly 5 years ago in Newtown, CT. 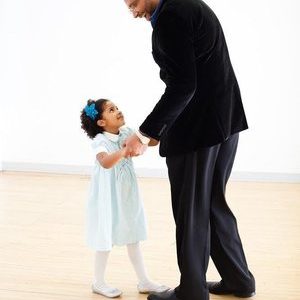 Ironically, a very controversial NBC interview with conspiracy theorist, Alex Jones, premiered on Sunday night as well.  Jones pedals his belief that the 2012 tragedy, which killed 26 children and teachers, was a complete hoax.
Many Americans nationwide, especially in Connecticut, took offense to the interview, spearheaded by journalist Megyn Kelly. The Connecticut NBC affiliate decided not to air the interview because it seemed insensitive for a town that is still healing.

Greene began his set addressing how he copes with the pain of missing his daughter on a fifth Father’s Day. His two latest albums, Flowers: Beautiful Life and its sequel, were written in memory of his six-year-old. He says “playing these songs helps me feel closer to her.” 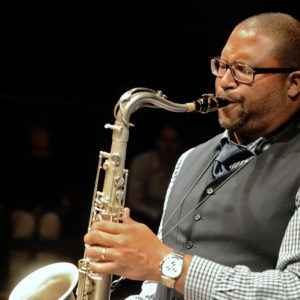 Smooth jazz filled the air as the sun cascaded.  The Newtown native played a few meaningful tributes (“Second Breakfast” and “Prayer”) with Jean Baylor lending vocals.  The most resonating piece was “When I Come Home” which scored Jimmy Greene a Grammy nom in 2016.

Greene also covered some hits from jazz legends like Cole Porter’s, “I Love You” and Dave Brubeck’s, “The Duke”. Greene closed the show with an Italian pop selection, Bruno Martino’s “Estate”.  With a supportive crowd and a beautiful day, Jimmy Greene’s performance was definitely a night to be remembered.