“Well made the album before 30. JUST AIN’T PUT THAT B**CH OUT”, quote from our very favorite introvert and musical genius, Frank Ocean. The post made on the artist’s official Tumblr account left everyone shook on all social media platforms.

A year ago and some change, Frank Ocean delivered not one, but two albums on August 20, 2016. His fans and the Internet were very grateful to have finally received some new content from Frank. We all know Frank enjoys taking a hiatus from time to time for long periods of time. He’s has a long history of being quiet and allusive, when he wants to be. Therefore, when he speaks, he is heard long and clear.

On November 28th, Frank Ocean posted a hint to a possible album to be set on the way. This confirms the artist is currently sitting on a full-length complete album, but it has not been released yet.

This was enough to stir up conversations from fans who are eagerly waiting for new music from Frank Ocean. People were easily able to infer this comment back to his dated tweet he made back in 2012 stating, “5 albums before 30.” 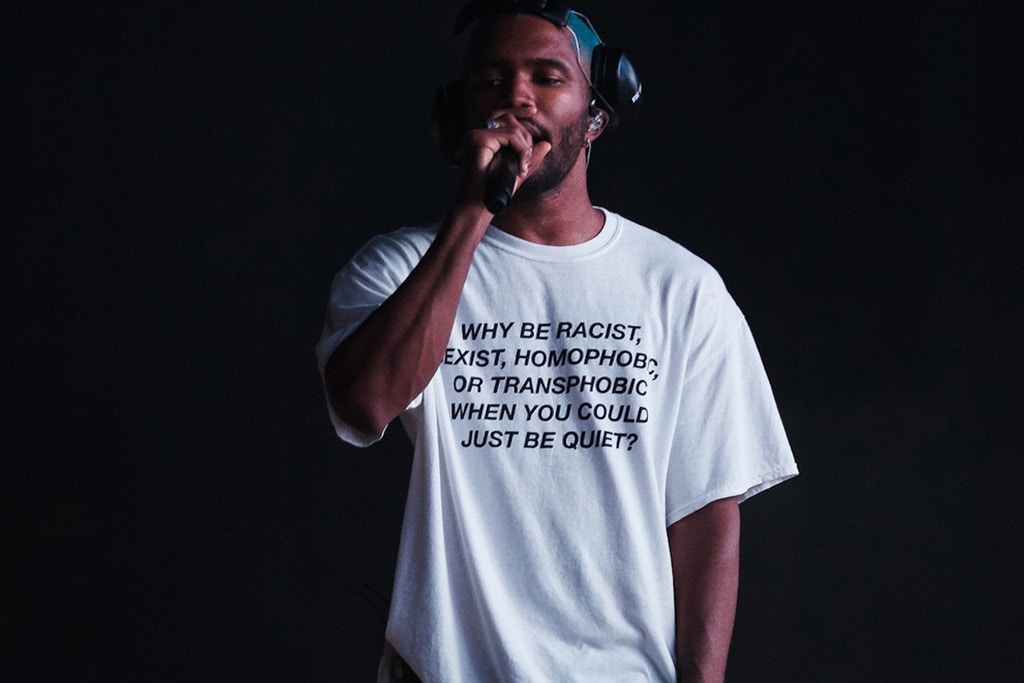 Frank Ocean made sure to also drop hints in personal essay published on I-D Magazine saying, “If you liked 2017, you’ll love 2018.”