If you’re heavily confused by the title of the article, you’re not the only one. This upcoming April will see the debut album, ‘Sounds of the Unborn’, by Luca Yupanqui. Seems normal so far, right? Well, Yupanqui just happens to be the unborn baby of famous musicians Elizabeth Hart, who plays bass in Psychic Ills, and Ivan Diaz Mathe. The couple has already released the first track,’ V4.3 pt2′, from the upcoming album with a visual recorded by Hart and Mathe. 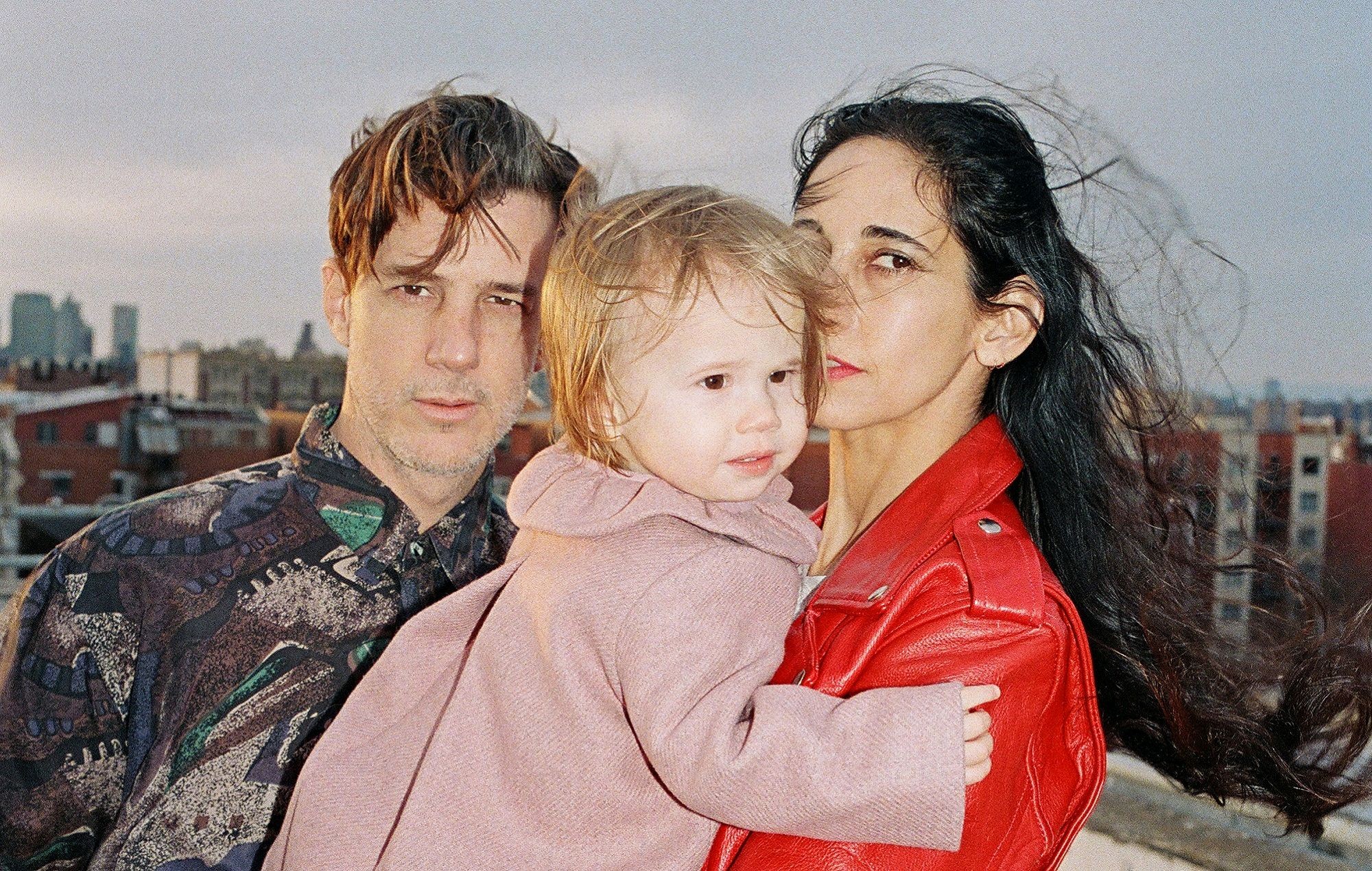 Ivan Diaz Mathe spoke about the inspiration behind the music video and how the single sets the tone artistically.

“We did some Super 8 footage during the recording sessions and later we teamed up with artist Victoria Keddie because we love her approach and aesthetic. She processed the film with analog gear and created a visual trip that summarizes what we felt while creating this album,” said Mathé. 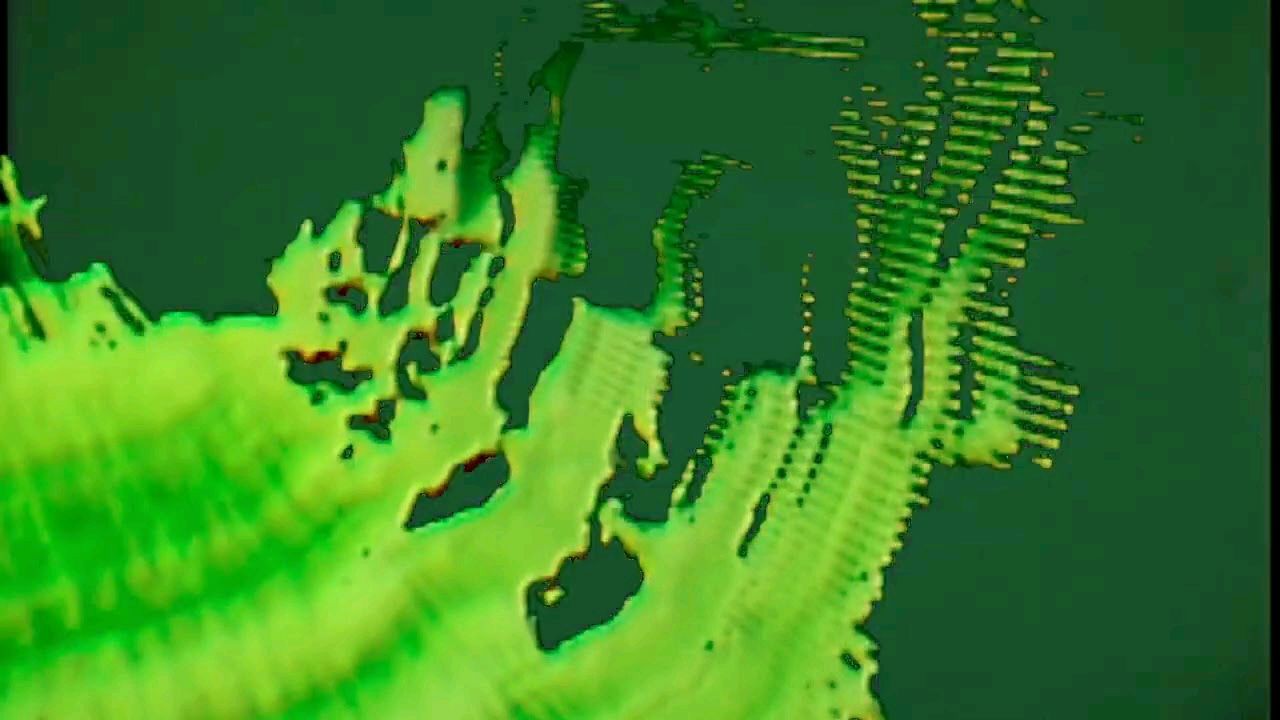 How was the gifted couple able to find the sound for the album? Both Ivan and Elizabeth had the album recorded using a form of biosonic MIDI technology. This allowed the baby’s utero movements to be used as sound. The process became challenging as Ivan and Elizabeth did their best to not interfere in the recording process, allowing for the raw pure sound of the unborn baby to come forth.

The creative duo released a press statement in anticipation of the album coming out.

“It is human nature to wonder what life is like inside another human being’s consciousness. How does it feel? What does it sound like? All these questions became stronger and more important to Elizabeth and Iván while they were waiting for Luca to come into the world,” reads the press release.

“At a certain point the questions turned into, What would she say if she could speak? How would she react to the outer world? And ultimately, What kind of music would she play if she was able to? This album is an attempt to answer those questions.”

The album, ‘Sounds of the Unborn’, is set to be released on April 2nd. While you wait, you can check out the visual music video for ‘V4.3 pt.2’  down below.