This past Friday, upcoming British R&B singer Ella Mai released her eponymous debut album. Executive produced mostly by DJ Mustard, the album consists of fifteen tracks with an intro and a bonus track. Two of those tracks include hit singles “Boo’d Up” which had great success over the summer, landing at number five on the US Billboard Hot 100 in July, and “Trip,” which reached number eighteen since its release in August.

Ella Mai showcases her vocal stylings over a mixture of different beats and instrumentals ranging from casual two steppers to the occasional chill late-night tune and ending with more soulful piano-based ballads. Almost every song seamlessly flows into the next, with Mai providing spoken word interludes at points in between. This appearing to accumulate into a poetic interpretation of her own name, though this could be easily missed upon a quick listen. 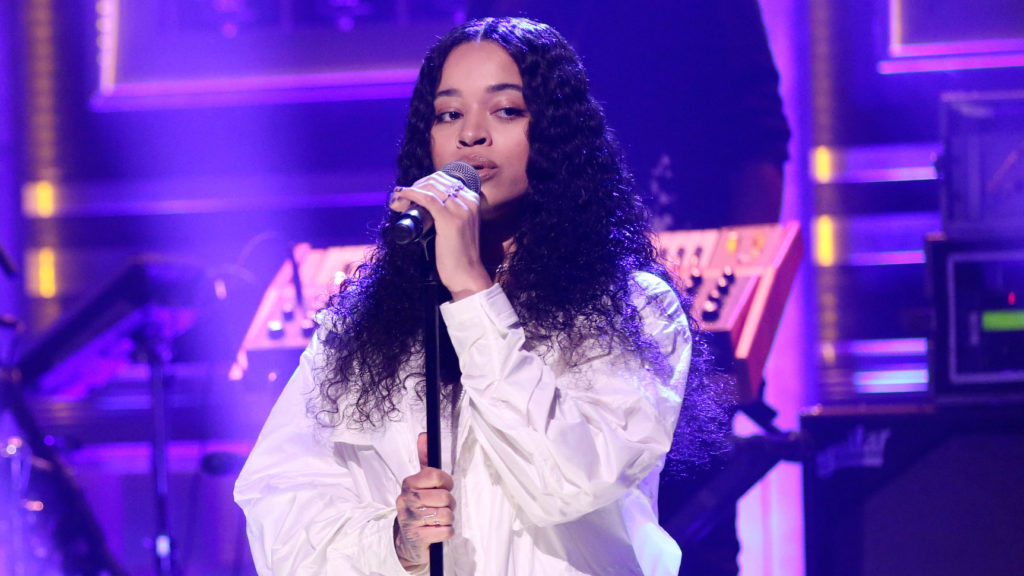 Noticeable standouts from this work include “Shot Clock” which contains an interpolation of Drake’s “Legend” off his commercial mixtape “If You’re Reading This It’s Too Late,” and “Own It” which features samples from Adina Howard’s classic “T-Shirt & Panties.” As well as “Easy,” which takes a piece from England based band Modern English’s “I Melt with You.”

There are also some notable features on this album. This includes hitmaker Chris Brown on a catchy club banger about “living in the moment” (Whatchamacallit), R&B songstress H.E.R on a relatable and vulnerable look at fearful intuition (Gut Feeling), and veteran John Legend on a ballad about the importance of noticing the little things (Everything).

Filled with catchy lyrics that are sure to get stuck in your head, Ella Mai is a good listen and sure to add a little warmth to the fall season.