It’s been almost two years since Chloe x Halle dropped their debut album “The Kids are Alright.” After sitting down with “PopSugar” the duo revealed that their sophomore album is in the works!

“Ungodly Hour” their second studio album is set to be released this year! Halle described the new sound as “more grown, sexy, and darker”.

“The Kids are Alright” allowed listeners to understand the duo a lot more. With songs like, “Grown, Galaxy, and Happy Without Me, the women were able to lay down some of their hottest stuff, lyrically, sonically, however you dice it up. Confidence with flaws, hot girl summer mantras, and even an honest letter to a former partner were just some of the themes in their debut album.

The duo is also working on their own solo projects throughout the year, Chloe will be in the supernatural thriller, “The Georgetown Project while Halle plays Ariel in the live-action adaptation of “The Little Mermaid”. 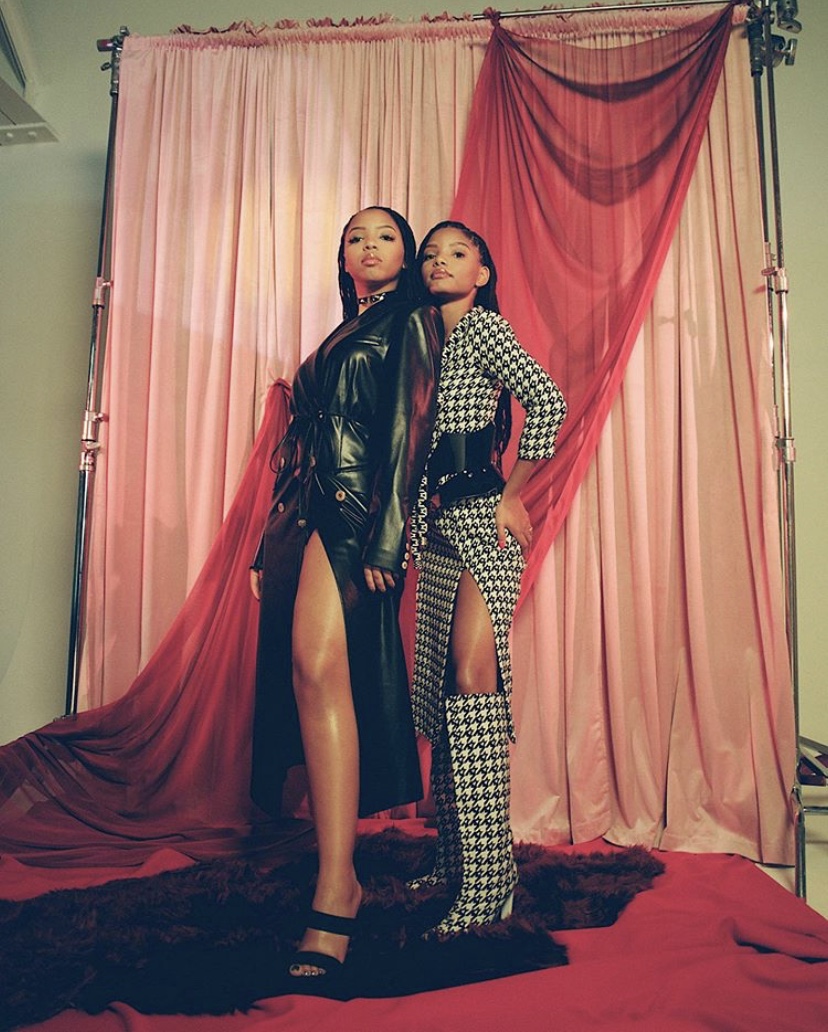 Ungodly Hour became the album title after they had a studio session with Disclosure. They worked with Victoria Monét – a chart-topping writer – on the title track.

With the track record of two great mixtapes and a phenomenal debut album, “Ungodly Hour” has become a highly anticipated album.