While 2016 has been proving to be a musically beautiful year, it has also shown itself to be very tragic and saddening. So far, the world has lost and mourned the deaths of musical talents, pathfinders, and icons such as Frank Sinatra Jr., David Bowie, Maurice White, and Phife Dawg (to name a few). The world added the legendary, innovative, bold and free spirited Prince Rogers Nelson, otherwise known simply as “Prince” to the list in April 2016

“The sheriff’s office wrote in a statement. “When deputies and medical personnel arrived, they found an unresponsive adult male in the elevator. First responders attempted to provide lifesaving CPR, but were unable to revive the victim. He was pronounced deceased at 10:07 am.”

The Huffington Post went on saying following the initial finding of Prince’s body, an autopsy was performed the next day. According to Rolling Stone, prior to his death, Prince cancelled some of the dates to his “Piano and a Microphone” tour in April because of the flu. This was not the only circumstance where Prince’s health was a serious concern. TMZ also reported that he was also “hospitalized” once his private jet landed in Moline, Illinois. After this, several reports surfaced saying “The Purple Rain” singer suffered from dehydration and was still recovering from the flu. Once released from the hospital, Prince returned to his estate in Minneapolis where he continued his recovery.

Fast-forwarding to the present, the legend’s autopsy was finally revealed on Thursday, June 2, 2016. TMZ reported the cause of the singer’s death was opioid overdose. Apparently the report came from the Midwest Medical’s Examiner’s Office. The drug is said to be even stronger than Percocet.

TMZ says “The M.E. performed toxicology tests on the singer and determined the singer died of an accidental overdose of Fentanyl — a powerful synthetic opiate that is more potent than morphine … often used for cancer patients to deal with severe pain. Fentanyl is often used to treat people who have developed a tolerance to less powerful opiates such as Percocet and morphine.”

The report went so deep to even explain everything the singer had on at the time of his death, his weight and height (113lbs, 5’3”). Multiple sources revealed to TMZ that Prince did have a Percocet addiction. TMZ also said Prince made “at least 4 trips to a local drugstore,” the week before his death in order to have prescriptions refilled. The singer had to make an “emergency landing” on his private jet after almost dying six days before the week of his actual death because of this addiction.

When he was found dead TMZ continues by saying his backpack was filled with synthetic opioids. 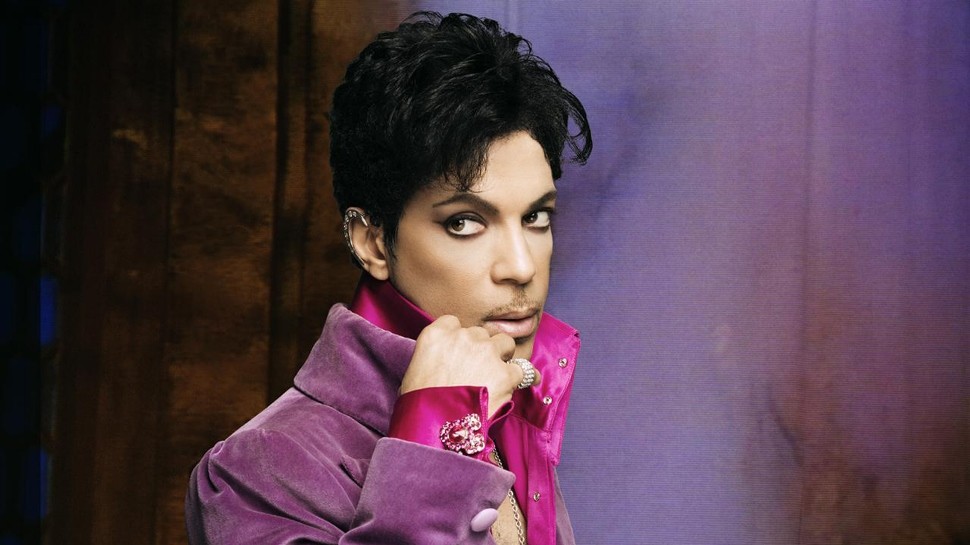 Although the artist faced a tumultuous end, his influence, legacy and achievements will continue to live on through fans and prince lovers for eternity. Just Jared shared that the singer was nominated for 32 Grammys (seven of which he took home), 12 MTV Video Music Awards (four of which he won). The “Kiss” singer also took home both an Academy Award (In 1985 for “Purple Rain”), and Golden Globe Award (In 2007 for the song “Song of the Heart,” from the film Happy Feet). Other accolades include being inducted into Rock and Roll Hall of Fame in 2004, and being ranked at number 27 on Rolling Stone’s list of the 100 Greatest Artists of All Time.

Prince will not only go down as one of the greatest artist of all time, but also one of the most successful artists of our time. He was a musician, singer, songwriter, and  producer. But most importantly, he was a trailblazer, icon, and an individualist. Prince changed music in ways that simply cannot be described by words. In terms of fashion, Prince took any and every risk he desired. He did not care what anyone thought of him or his outfits. He pioneered and influenced many other artist’s appearances and sounds. There will never be another like Prince Rogers Nelson.