Being a longtime superhero fan and an especially a fan of Marvel comics, it comes with great sadness to say that Netflix is no longer producing these shows. The Punisher was in its second season of production and Jessica Jones was in its third season of production before Netflix called it a wrap on both shows. Luke Cage, Iron Fist, and Daredevil were all canceled before that. 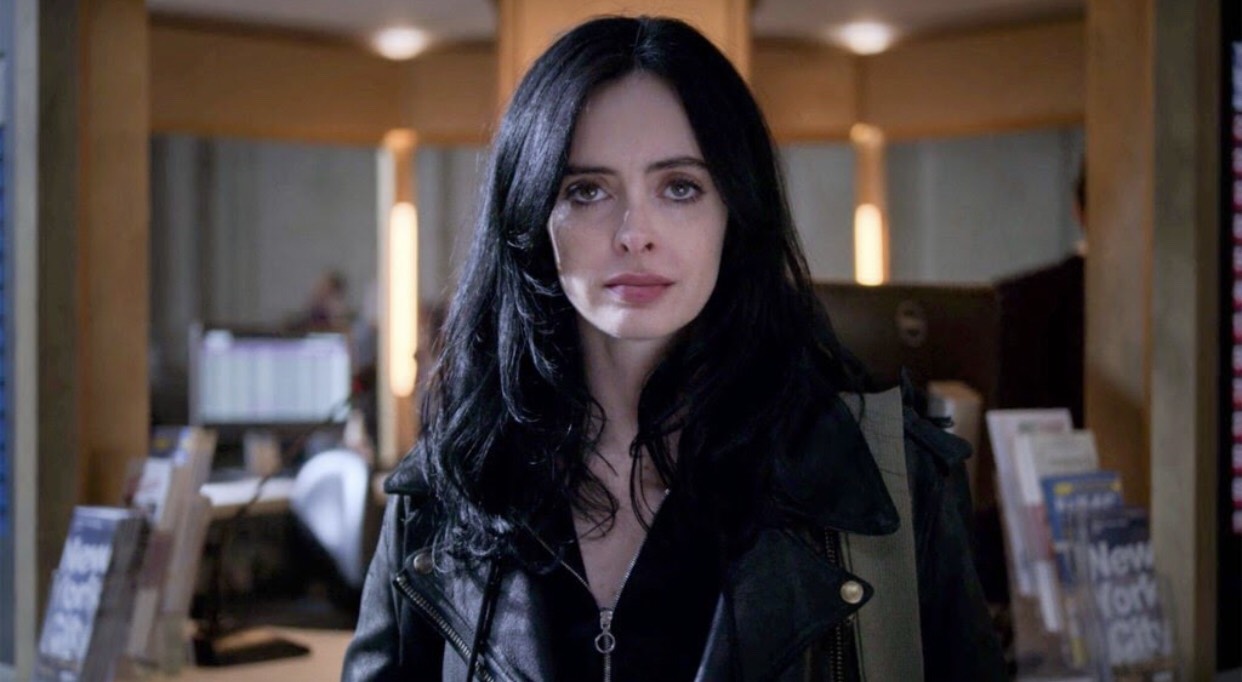 The changes take place after a merge with 21st Century Fox and Disney. Disney is also releasing its own streaming platform called Disney+, which will offer new original content for their very own movies and shows. The platform will feature the vast amount of productions such as Star Wars, Pixar, and Marvel. Disney+ will cost $6.99 per month, which is cheaper than Netflix’s $9.00 per month. Disney plans on releasing its platform on November 12th and provide its services to both Europe and Asia at the beginning of next year. 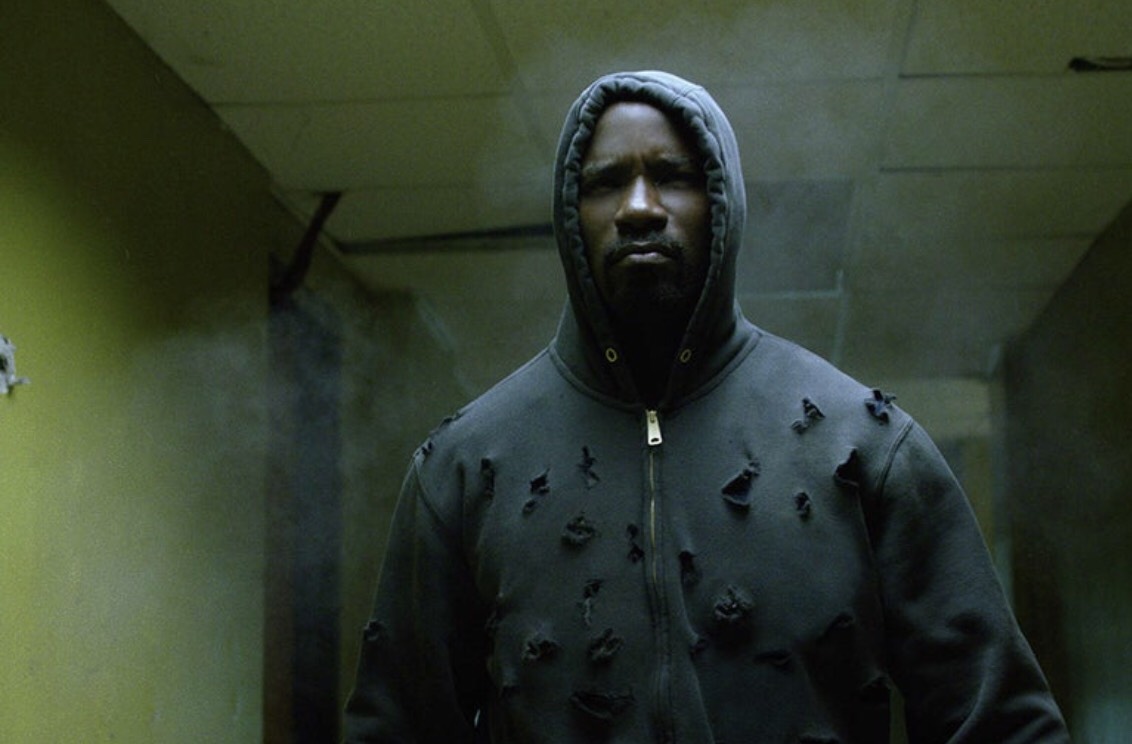 So, What does this mean?

Well, for one it means that Netflix has some real competition when it comes to streaming content at home. Netflix has Hulu and Amazon as direct competitors, but with Disney taking away its content on Netflix and shifting it to their new platforms, it remains to be seen whether or not Netflix will remain to be one of the biggest competitors in streaming. Classics such as the Sound of Music, Alice in Wonderland, and Mary Poppins will be featured in Disney’s library. Disney stated that-

“In year one, you’ll be able to rediscover more than 7,500 episodes and 500 films from our library.”


It has been discussed that Disney will no longer make superhero productions from the characters we know and love, but will be focusing on less well-known characters on its platform. As we say farewell to some of our favorite shows, there may be some light at the end of the tunnel. New superhero shows will come into its place, and who knows, maybe even Netflix will create their very own superhero shows for its content. Time will cease to tell how these two competitors will compete in the marketplace.