This week comedian and actor Whoopi Goldberg confirmed that she will make a “Sister Act 3”  during a digital appearance on “The Late Late Show With James Corden.” 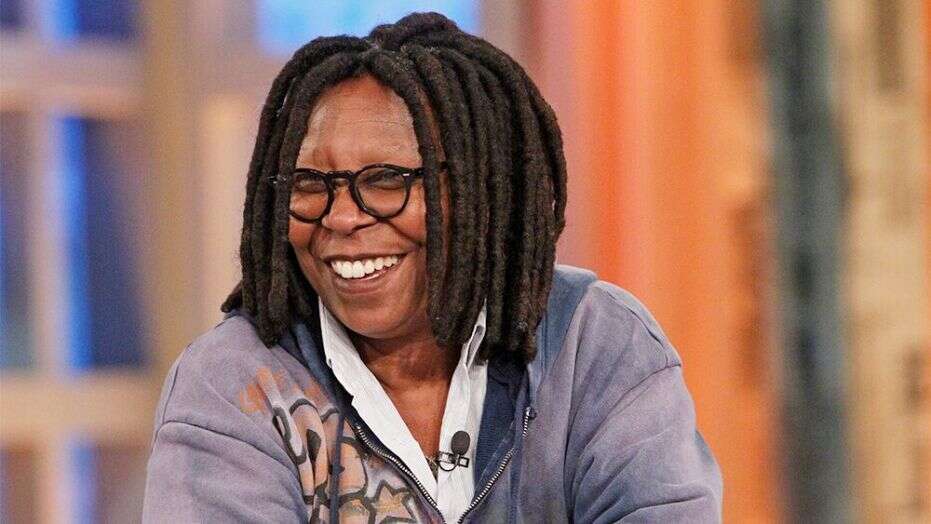 The first “Sister Act” movie of the series was released in 1992, with Goldberg starring as Deloris Van Cartier.  Cartier is a lounge singer who is forced to join a convent after being placed in the Witness Protection Program.  The sequel “Sister Act 2: Back In The Habit” was released in 1993, where Cartier is disguised as a nun to help Sister Mary Clarence teach music to teens at a troubled school in hopes of keeping the facility from closing at the hands of administrator Mr. Crisp. Goldberg will most likely take on her infamous role in the preceded movie.

“For a long time they kept saying no one wanted to see it, and then quite recently it turns out that may not be true, people might want to see it.” said Goldberg when asked about why the third movie was never produced. 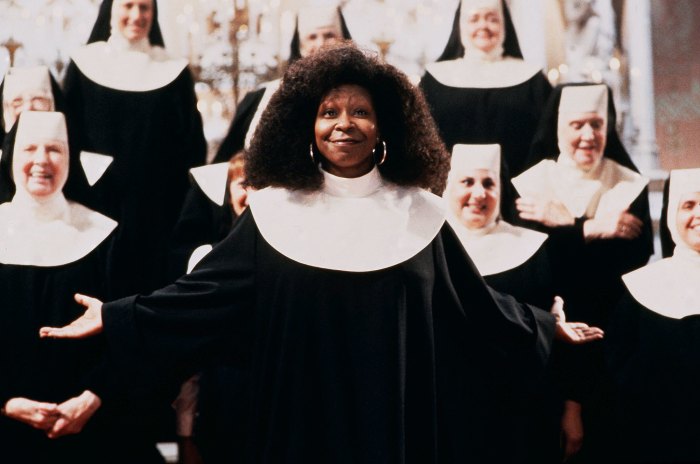 Back in 2017, Goldberg reunited with some members of the cast, and performed a tribute to the films on The View, which Goldberg co-hosts.  The films were also made into a musical, which premiered on Broadway in 2011.  But that wasn’t enough for fans and Goldberg herself, as she is seriously wanting to get the cast back together.

“It’s fun and it feels good,” she told Corden. “And you know, nobody’s mad. It’s just, listen—bad singing, great singing, okay singing and then nuns. What’s better than that?”