Tim Burton Reportedly Planning A Reboot Of ‘The Addams Family’

It’s almost Halloween, and everyone knows no Halloween marathon is complete without a screening of the Addams Family. The beloved franchise still reigns supreme in our hearts long after it first premiered on TV in 1964. Since then the franchise has risen to be a staple in American culture, complete with several movies and serving as the consistent inspiration for dozens of Halloween costumes each year. But for those of you who aren’t familiar with the “kooky and creepy Addams Family” the Halloween favorite classic follows the life and adventures of the gothic Adams family and their macabre interests. 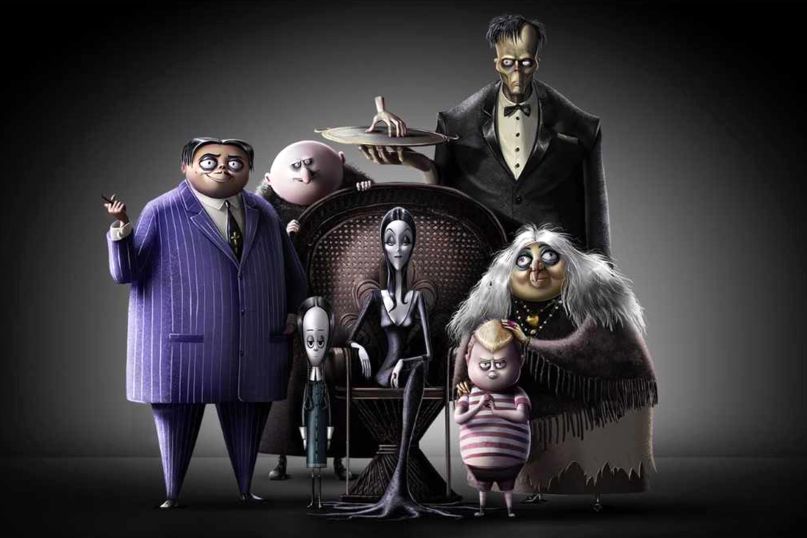 For years, families across the world have fallen in love with the unusual, fictional family, permanently cementing the Addams clan as a key part of the Halloween festivities. While the original show came to an end years ago, family-friendly movies have kept the memory of the Addams Family strong. However, soon a whole new generation will be introduced to the Addams Family through Tim Burton’s live-action The Addams Family reboot. According to various outlets, Burton is currently in negotiations to direct the series and executive produce. While little has been definitively confirmed, Deadline reports that the series is said to be set in the present day and will be told from the perspective of Wednesday Addams.

Certainly, no stranger to the strange and macabre, Burton is best known for his dark and gothic-like aesthetics, he is sure to bring the comedic flair and eerie discomfort that a TV series like The Addams Family demands. Although the reboot will not hit our screens anytime soon, we can sit back and enjoy the originals before the reboot’s premiere. 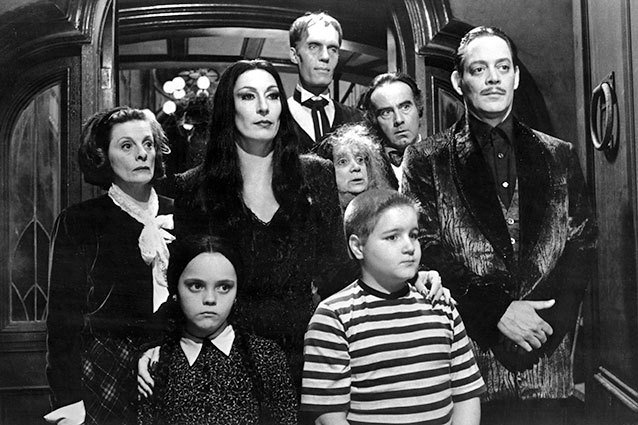 Previous ArticleHow to Thrift in A Pandemic
Next ArticleA New Way of Life: Where Will Covid Be in 5 Years?
NIPSEY HUSSLE TUC RECAP