The End Is Near: Preparing for ‘Avengers: Endgame’

Get ready Marvel fans, we’re about to see a saga conclusion ten years in the making. On April 26, 2019, Avengers: Endgame will release in theaters, tying up a two-part storyline that started with last year’s addition to the Marvel Cinematic Universe: Avengers: Infinity War. Thanos has been lurking quietly in the background since the Avengers first teamed up back in 2012, and he’s finally stepped into the forefront of things, leading to a loss so major, it could change the entirety of the MCU as we know it.

Last year fans were left momentarily speechless when Avengers: Infinity War’s climatic ending saw series antagonist Thanos achieving his goal of wiping out half of the world’s population with the snap of his fingers. This included several beloved Marvel characters such as Black Panther (Chadwick Boseman), Doctor Strange (Benedict Cumberbatch), and Spider-Man (Tom Holland), whose heartfelt moment with Tony Stark/Iron Man (Robert Downey Jr.) had almost everyone in tears. The only hint of things possibly getting fixed came in the form of an after credits scene in which Nick Fury (Samuel L. Jackson) contacts someone on an old pager, moments before disappearing himself.

We’ve since learned that the person he paged was galaxy defending superheroine Carol Danvers, better known as Captain Marvel (Brie Larson), whose added presence is sure to shake things up when the Avengers attempt to take on Thanos again next month. 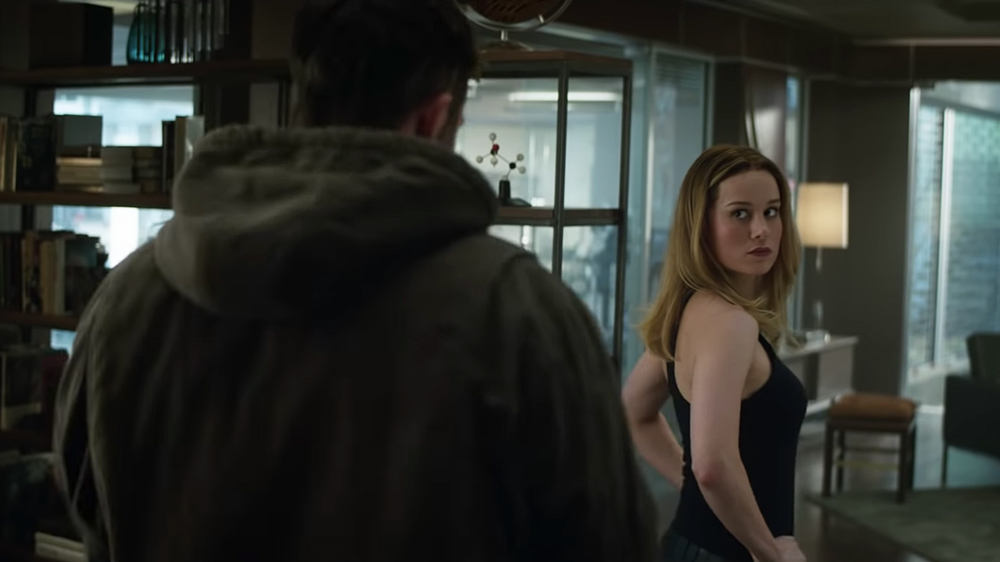 Though there are no concrete leads on what could possibly happen during Endgame, there are a few speculations based off of trailer analysis, the recently revealed plot synopsis, and what is known about the present and future of the MCU thus far. With the trailer announcement of Spider-Man: Far from Home’s release during July 5th of this summer, it’s safe to assume that he’ll be saved sometime during the upcoming film’s events. However, we don’t know who else will be coming back or how exactly.

Reviewing the events of Infinity War, we know that Doctor Strange explored millions of possibilities regarding the outcome of Thanos’ plan, seemingly coming up with one scenario where the heroes eventually prevail before he, too, disappeared. Also, interestingly enough, Scott Lang/Ant-Man (Paul Rudd) evaded the effects of the snap while he was in the quantum realm as revealed in Ant-Man and the Wasp. Is it possible that the two events are connected in some way? And will Captain Marvel play a major role in the rescue of the fallen heroes, as well as the safety of the entire existence of humanity as we know it? 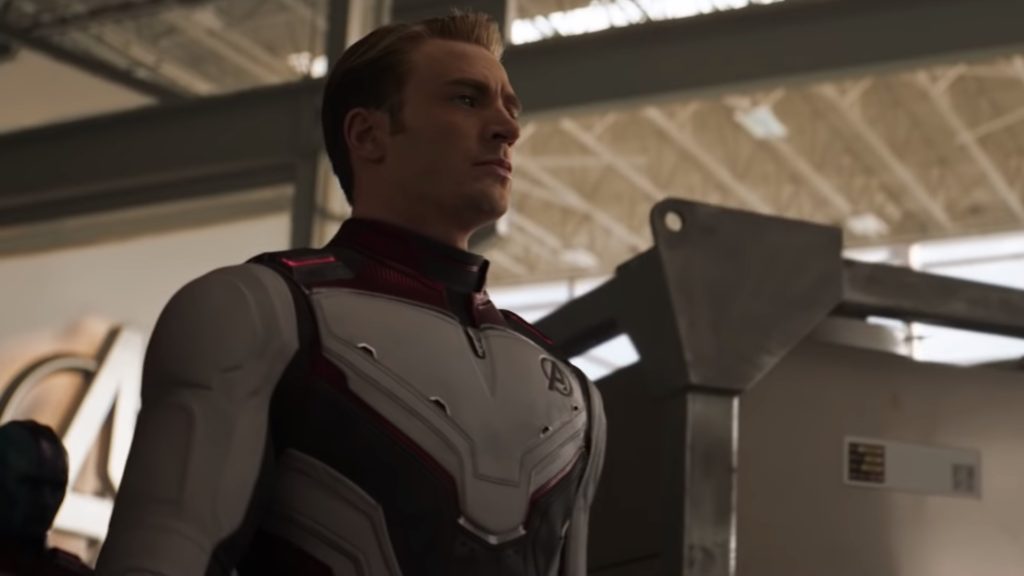 Avengers: Endgame will be the twenty-second film in the franchise and will conclude phase three of the MCU. In a recent interview with Empire magazine, Marvel Studios President Kevin Feige revealed that these first three phases shall now be collectively known as The Infinity Saga. Which is very fitting, as the infinity stones have played a recurring role throughout a majority of the film series so far; if not by mention then as a complete plot point. 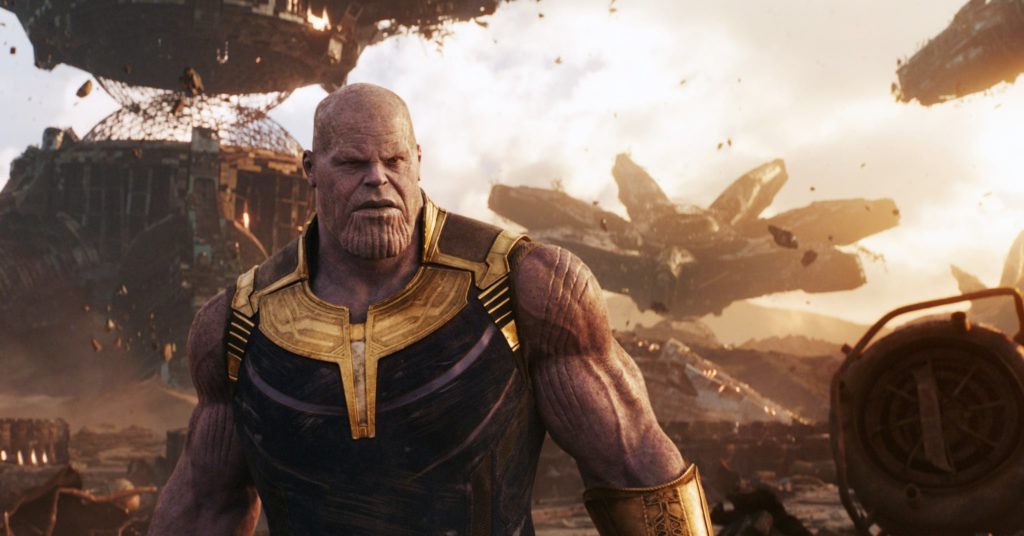 However, what will be really interesting is seeing how the MCU develops afterward. Given Disney’s recent acquisition of 21st Century Fox, the MCU should now have access to the X-Men and the Fantastic Four. Is it possible that these beloved franchises will be integrated into the continuously growing MCU roster sometime soon?

We’ll just have to cross our fingers and wait on that one.