The MTV Video Music Awards took place on Monday, Aug. 26 and viewers were pleased by the performances and winners.

The gospel mixed with R&B artist, Lizzo, had the crowd “feeling good as hell” as she performed her songs “Truth Hurts” and “Feel Good” with confidence and positivity. She took the stage wearing a trench coat slipping out of it into a yellow bodysuit, dancing with females in front of a big, blow-up butt in the background and giving her vocals all that she could.

The great female performances didn’t stop there, Miss Elliott also graced the stage with a memorable performance of her classic songs “Get Ur Freak On,” “The Rain (Supa Dupa Fly),” and “Pass That Dutch.” The audience was shocked to see the well-known classic “Work It,” performed by the not-so-little dancer, Alyson Stoner, who originally danced in this video back in 2002. Missy accepted the Video Vanguard Award thanking everyone she’s worked with, especially the dancers that put together the videos and performances with their choreography.

It might have been the first time the VMAs had a main Latin performance. With the merge between Latin Trap, Reggaeton and Hip-Hop it made sense to have Bad Bunny and J. Balvin performed “Que Pretendes.” The two wore blow-up, cartoon-like outfits with a colorful stage, clouds and other animations floating in the air.

As for the 2019 winners, it wasn’t a surprise that Lil Nas X and Billy Ray Cyrus won Song of the Year with “Old Town Road (Remix),” since it’s been a hit all year long. Some of the winners included: Ariana Grande for Artist of the Year, Best New Artist went to Billie Eilish, Video of the Year went to Taylor Swift for “You Need to Calm Down,” Best Power Anthem went to Megan Thee Stallion ft. Nicki Minaj and Ty Dolla Sign with “Hot Girl Summer,” and Best Hip Hop went to Cardi B with “Money. 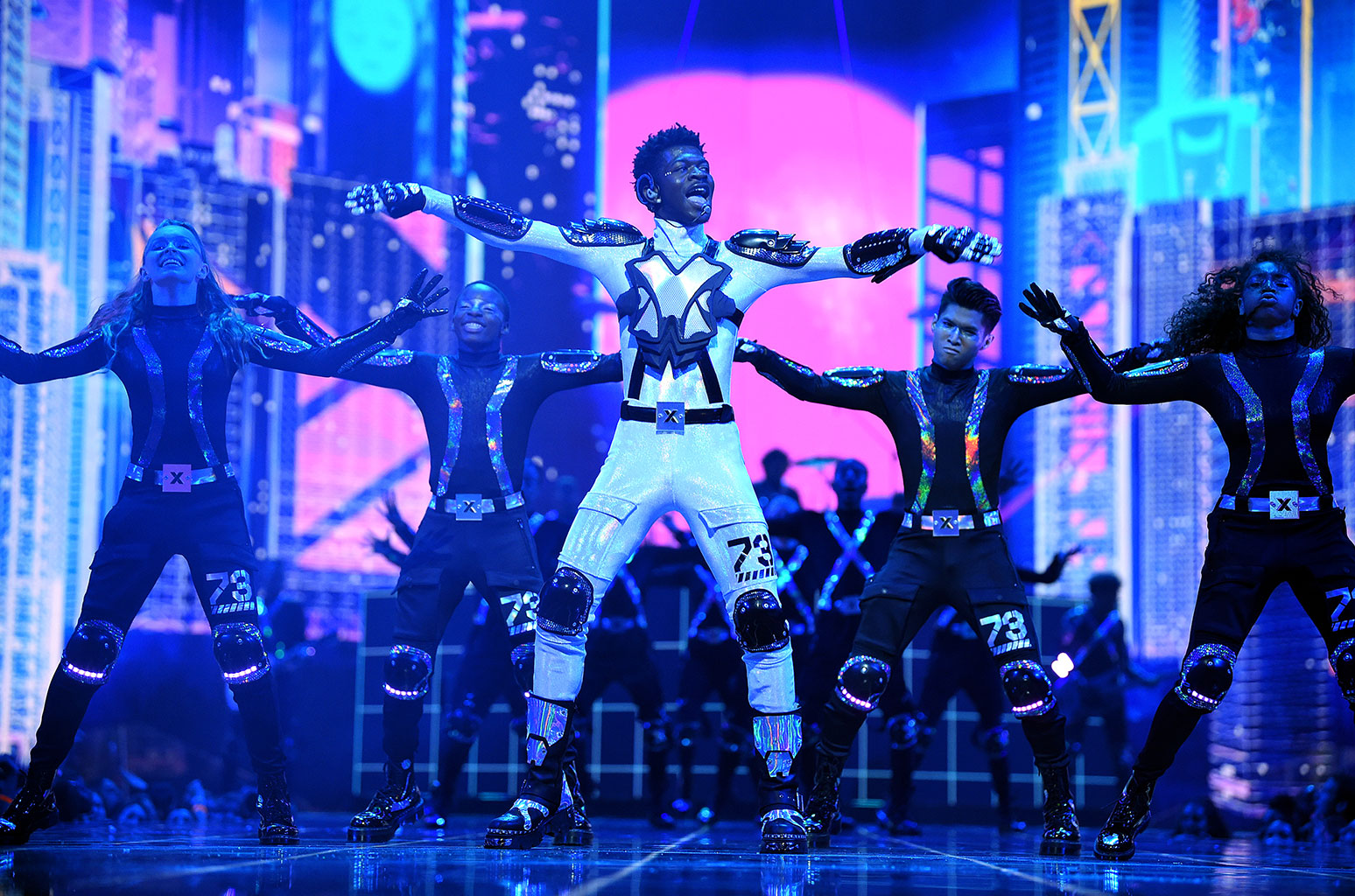