No one ever said the road to adulthood would be an easy one. And being a young adult in this age of evolving technology, invasive social media, constant self-discovery, and unapologetic self-expression means that nothing is ever as simple as it appears on the surface. But even with issues involving careers, love, friendship, and everything in between plaguing our generation, we always strive to make the best of every situation. Which is exactly the type of energy one gets from watching BET’s new comedy series, Boomerang.

BET’s Boomerang acts as a sequel series to the 1992 romantic comedy of the same name starring Eddie Murphy as a womanizing ad executive named Marcus Graham. In the film, Marcus finds his world view shaken up when his coworker turned superior, Jacqueline Broyer (Robin Givens), turns out to be a female version of himself. With an all-star cast consisting of talents like Martin Lawrence, Chris Rock, Grace Jones, and Halle Berry, who acts as an executive producer for the new series alongside Lena Waithe (The Chi), the film is notable for its representation of black excellence, as well as its portrayal of topics such as challenging gender roles, office politics, and relationships.

Acting as a direct follow up to the film’s events, the series follows the lives of Marcus’ daughter, Simone Graham (Tetona Jackson), and Jacqueline’s son, Bryson Broyer (Tequan Richmond), alongside their tight-knit group of friends as they navigate the ways of young adulthood. Rather than focusing on the comedic aspect, the show explores the group’s dynamics and interactions with each other and the world around them, with an emphasis on Bryson’s growing attraction to Simone. 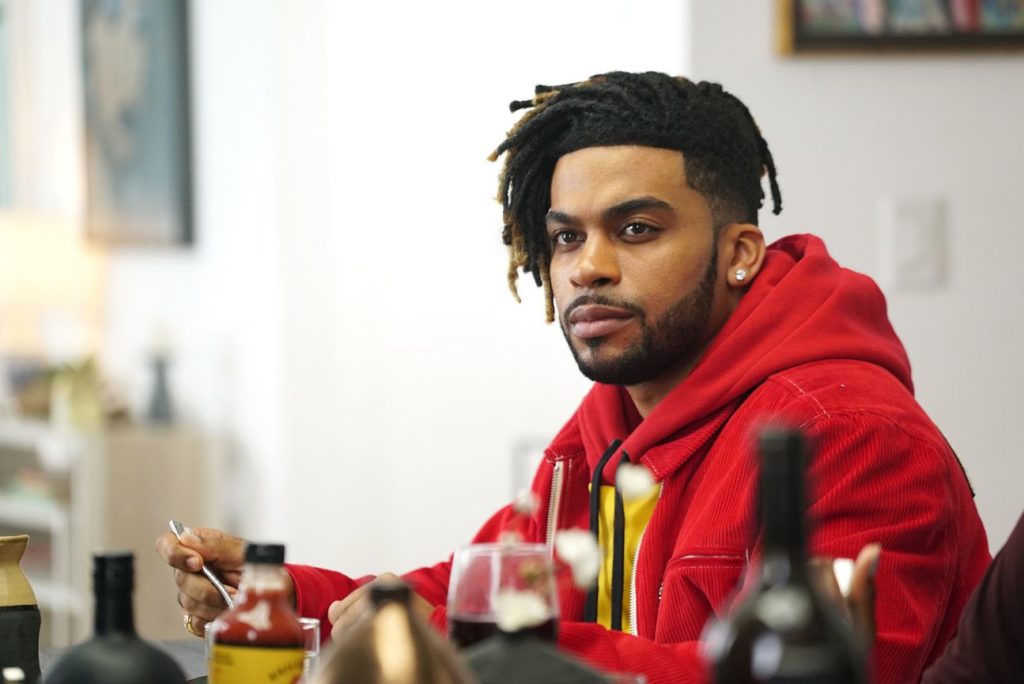 What immediately stood out from the show’s two-episode series premiere earlier this week is its aesthetically pleasing tone and its distinct narrative voice. Nothing about this series seems traditional, which is very fitting of a generation that is constantly challenging what’s considered the norm. This gives the show a sense of added realism, as the characters are dealing with situations that are often relatable and familiar, such as relationship problems, work struggles, and differences in generational gaps.

Another highlight of the show so far is its interesting characters. Simone is shown to be a headstrong and sophisticated woman with a charm that drives men crazy, while Bryson is portrayed as an intelligent dreamer who struggles in the self-confidence area. Even their friends are intriguingly complex, from the God-driven David Wright (RJ Walker) to the sexually fluid Ari Thomas (Leland Martin) to the outspoken Tia Reed (Lala Milan).

Boomerang plays on BET on Tuesday Nights at 10PM/9C