The Controversy Around Netflix’s The Crown

The English Royal Family has long been the subject of public interest and awe. However, recently, even more, attention has been directed towards the royals in light of the recent season of The Crown dropping on Netflix. Following the marriage of Princess Diana and Prince Charles, the show has been heavily criticized in the British press for presenting fictitious events as factual. In fact, the controversy has grown so out of hand that recently the UK’s culture secretary Oliver Dowden has publicly asked the streaming service to provide a ‘warning’ to viewers to more clearly denote the content as fictitious. 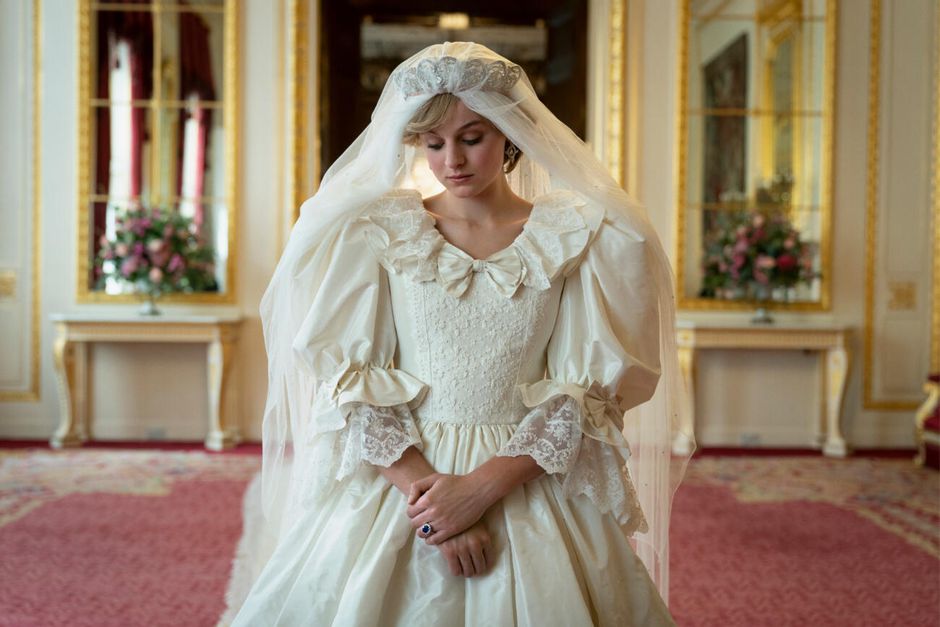 Dowden spoke on the matter with The Mail recently stating, “It’s a beautifully produced work of fiction, so as with other TV productions, Netflix should be very clear at the beginning it is just that. Without this, I fear a generation of viewers who did not live through these events may mistake fiction for fact.” He’s reportedly not alone in his concerns over the content of the show. Sources close to the Queen and Prince Philip have reported that they both harbor a distaste for the show, particularly the invented aspects of their lives that are presented as fact.  Such instances of this occurring include when the show falsely depicted Prince Phillip having an affair with a ballerina, which the royals felt defamed the image of the family. A source close to Prince William also spoke out as to whether or not the prince was watching the show, confirming that William would not be watching the latest season. He clarified the Prince’s reasoning, stating, “The feeling is that the latest series would actually be quite sad for them to watch,”. 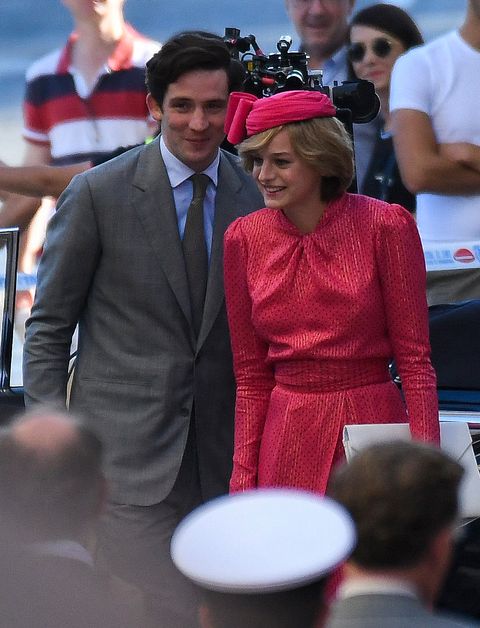 However, despite the royal family’s push back, the cast and crew of The Crown have adamantly defended it. Recently, actress Emma Corrin responded to the controversy on The Tamron Hall Show stating, “It’s a difficult one. I think for everyone in The Crown, we always try and remind everyone that the series that we’re in is fictionalized to a great extent. Obviously, it has its roots in reality and some fact, but [creator] Peter Morgan’s scripts are works of fiction.”She then went on to defend the show, noting: 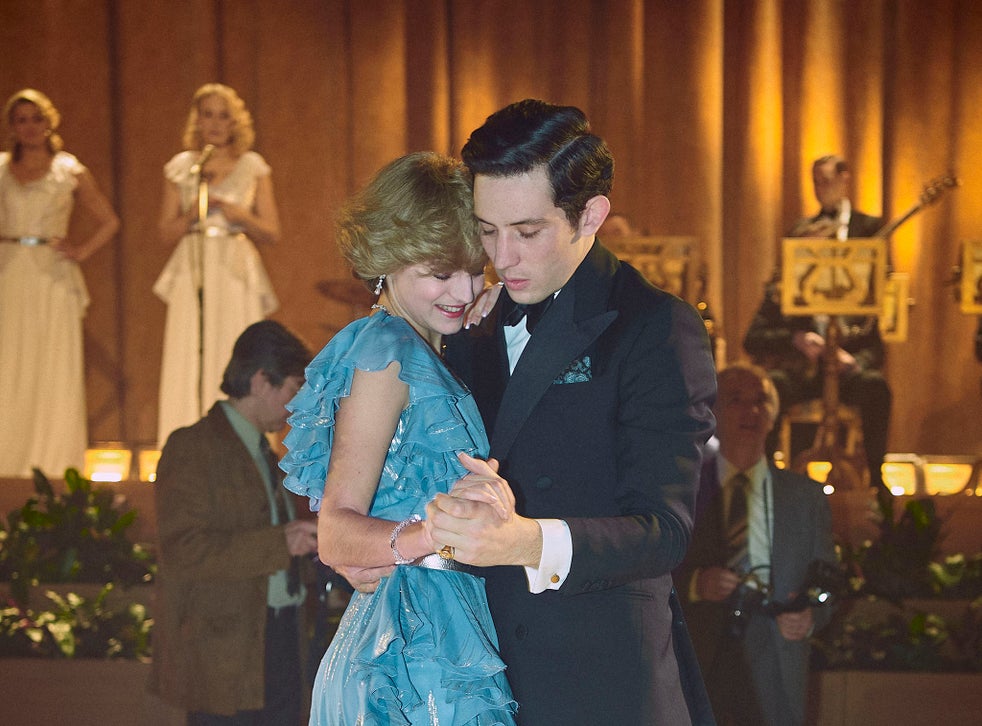 While many viewers have met the royal family’s criticism of the show with humor, Netflix has yet to respond to the backlash. In the meantime, for those interested in a riveting family drama, all 4 seasons of The Crown are available to stream on Netflix right now.