‘She’s Gotta Have It’ Changing The Norm

Director, writer, producer and actor Spike Lee has been pioneering the art of film for over 30 years. Spike made his directorial debut with his cult classic film She’s Gotta Have It. Spike has recently joined the esteemed Netflix family by turning the cult classic into a 10-episode 30-minute series that was released on the streaming service on Thanksgiving Day. The program introduces us to breakout stars DeWanda Wise and Anthony Ramos, while including the familiar faces of Joie Lee, R&B singer Heather Headley and rapper Fat Joe.

If you haven’t seen the show yet, no worries. There will be no major spoilers in this.

Based on the 1986 film of the same name and similar storyline, She’s Gotta Have It (SGHI) is a contemporary update of the original film. Like his other works, SGHI is an ode to Spike’s home – Fort Greene, Brooklyn. The show, similar to the movie, dives into the sexual escapades of the protagonist Brooklynite Nola Darling as she juggles interactions with her intimate partners, friendships and her craft. 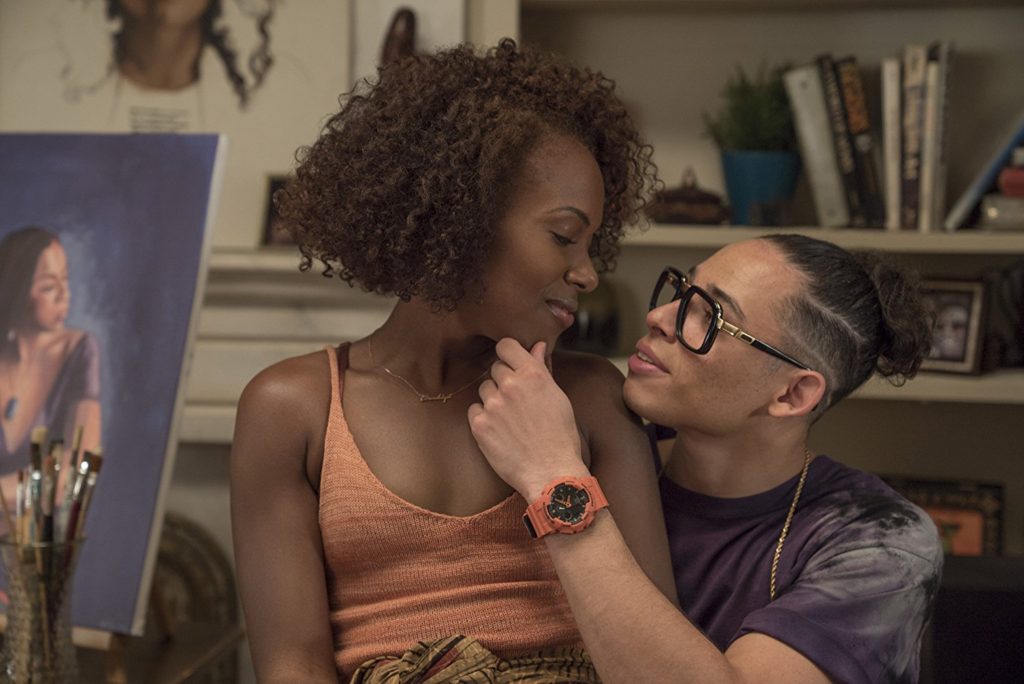 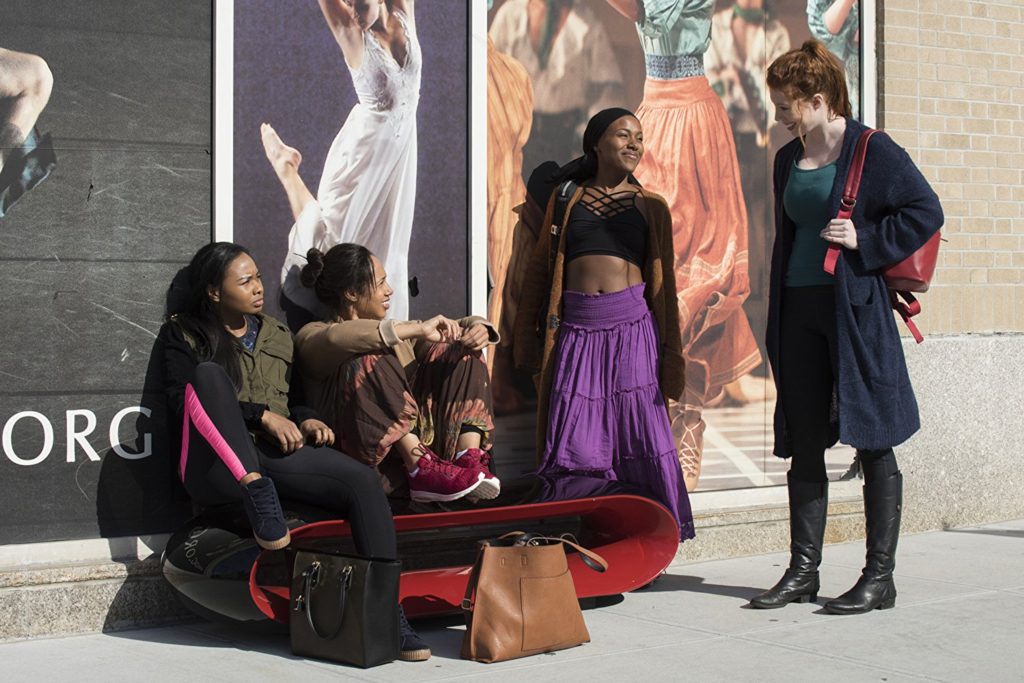 Nola is the unapologetic black girl magic that we all want to be. She challenges societal norms solely in the pursuit of her happiness. While she is of course eventually confronted for her “sex positive polyamorous pansexual” ways, we follow along as she navigates her sexuality to not allow it to be put into a box. Not only does the series focus on Nola’s sexual freedom, it also touches on the topics of gentrification, self-perception, bullying, self-acceptance, assault, being judged and therapy. And that’s just in the first three episodes.

Spike is still pushing the envelope like in the original, however this go round, he is able to unpack more of Nola’s character making her more intriguing, relatable and relevant to the times. SGHI explores the complex narrative of a single black woman in a community that is changing, but in a society that is not. Programs like SGHI are important to TV. The series showcases the diversity of people in the black community, preconceived societal ideals of women and the art of the black woman. Nola is able to serve as an example that all women are not the same – they move, think and react different. She has created a threshold for what she will accept from those who she will have a relationship with. She is a reminder, or even inspiration, for women to establish relationships on their own terms. Although there are only 10 episodes in the first season, Spike has effectively produced a think piece that will not only have women and men analyze themselves through the lens of Nola and her suitors, but also has stirred up conversations about acceptance and destroying the culture of normality.

Still not convinced to check out an episode? Watch the trailer below and you’ll definitely add it your must watch list.