Power “The Kind of Man You Are”Episode 3 Recap

This last episode of Power hasn’t done much to relive the audience about Ghost’s situation. Last we left off, Ghost was in jail and now facing the death penalty for a crime he didn’t commit. On top of that, with the addition of some planted evidence, it’s more than likely that Jamie could lose his case.

Episode 3 really starts cranking up the pressure when the Feds bring in some key players in Ghost’s operation for questioning. Dre and Julio handle their interrogation as one would expect from some pros from the street , but unfortunately Angela is able to rattle Lakeisha’s nerve to get some incriminating info that could force Tasha to testify against Ghost. 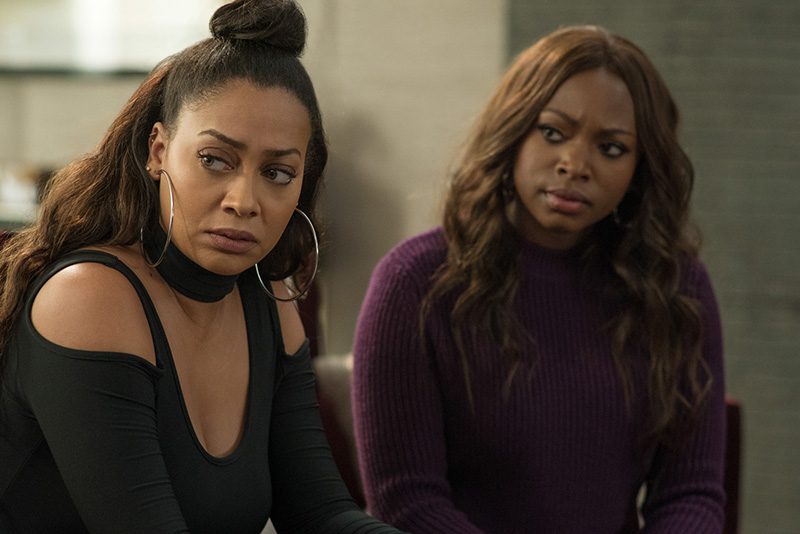 If that wasn’t enough, the inmate who’s been watching Jamie has used his connections to figure out he’s Ghost. The notorious Tony Teresi is now using this new information to blackmail Jamie out of twenty grand a week.

But it’s not all bad, Jamie, Proctor, and their new co-counsel, Terri Silva are able to get some of the DNA evidence thrown out because of some negligence on the other side, but that doesn’t seem to be stopping Angela and the other US attorneys from trying to convict Jamie. Despite the unsettling gun evidence, Angela seems adamite that Jamie killed Greg, however, the thought of him being taken away from his kids left her throwing a deal Ghost way in exchange for Tommy. 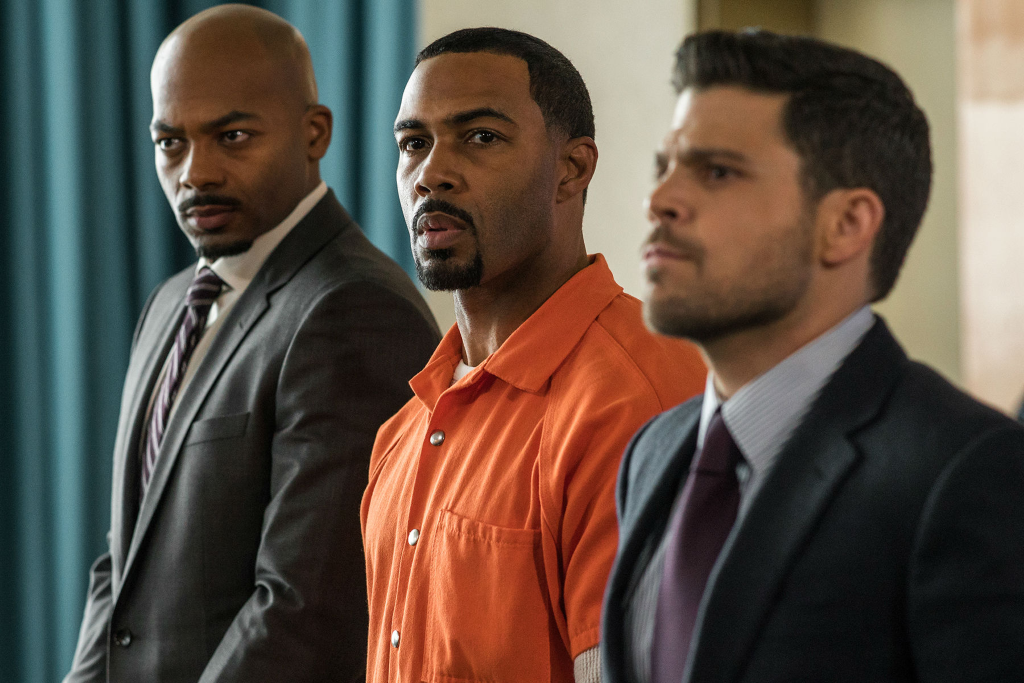 The heat has definitely been turned on and everyone on Ghost and Tommy’s team are starting to get boxed in. Things are starting to look grim for the crew, not to mention the pressure to keep their street business running, and the dramatic irony of Kanan’s revenge plot. It will be interesting turn of events to see Ghost and the gang make it out of this one, but we’ll have to wait till next week to see just how.