Why You Should Be Watching Power Now More Than Ever

The long awaited season 4 premiere to the Starz TV series, Power is finally here! It felt like Ghost was catching heat from every direction in season 3. Aside from the suspense of how things could turn sour with James’ family, love life, friendships, and business, two life-threatening enemies emerged at the beginning of season, but by the end only one was dealt with, so this next chapter is likely to answer the brewing unsolved drama. 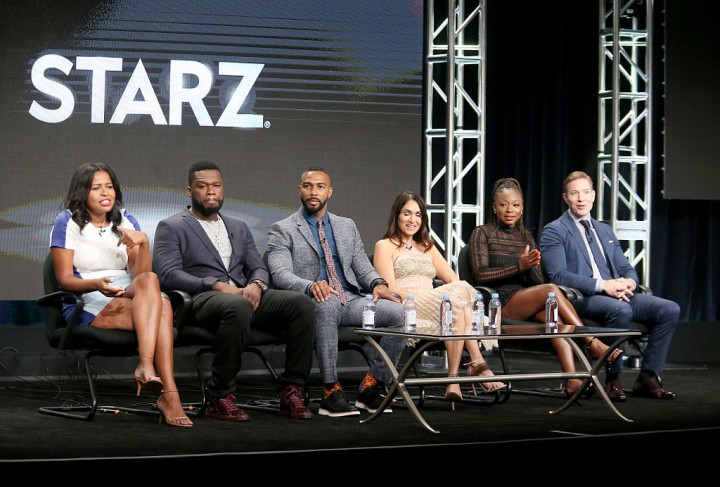 To those unfamiliar, Power is an exciting TV action/drama that explores the life of a drug kingpin trying to control every aspect of his life by any means within his power, which is difficult because of not only the illegal aspect of his occupation, but the overlap between his dangerous business and his friends/family, not to mention his love affair with a federal prosecutor that is trying to send him to jail.

If you, haven’t watched Power, it’s definitely worth binge watching to catch up to season 4. The nonstop action and dramatic story lines will keep you looking for more, so taking on the entire series in a weekend is very possible. 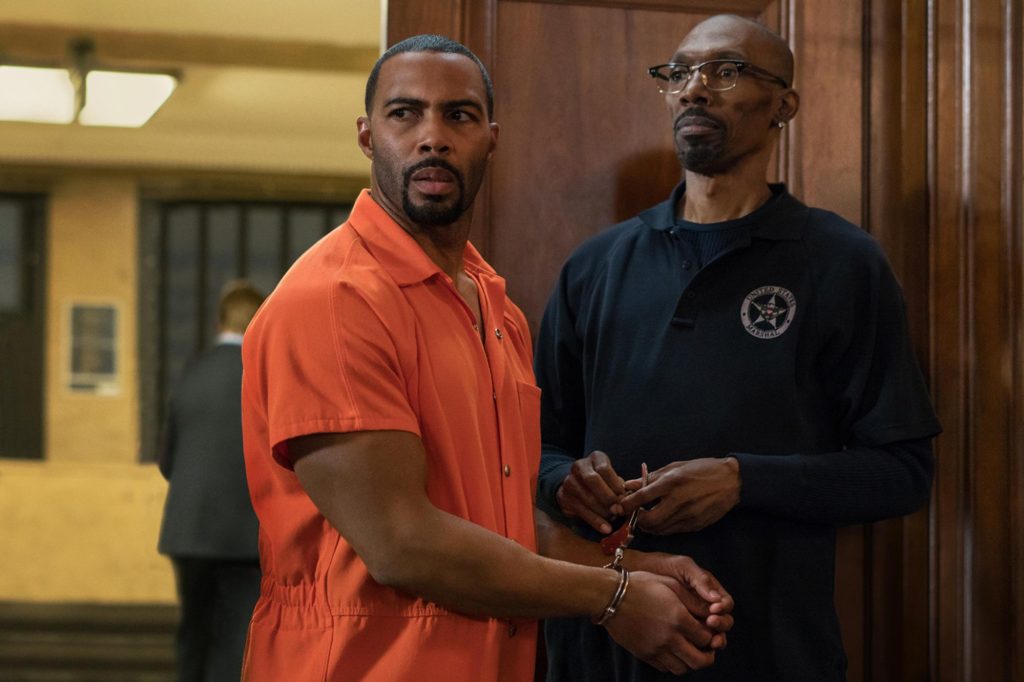 Nonetheless, season 3 left with James being arrested by Angela, Kanan sending Tasha a ransom picture of her son, and Tommy admitting to his plan to betray James…this should turn out to be an interesting first episode packed with a lot of action. Power will premiere on Starz this Sunday at 9pm EST.