Given Angela’s conversation with Proctor in Episode 4, it left us with a small glimmer of hope towards James’ situation, but the overall picture still seemed grim. As it stood Jamie was facing a conviction for Greg’s murder, however,  Angela finally came through for Ghost one last time and fessed up to the incontinence and malpractice that herself and team committed throughout the trial. At the expense of Angela’s job Ghost is free!

But the crew is still not able to relax now that James is out of jail; they still have plenty of problems on their plate: they’re on F.B.I’s radar, the connect in Chicago seems unhappy, Dre is ready to help Kanan make his move on the business, Kanan is ready to make his move on Ghost, Truth is still closed, and the St. Patrick’s assets are still frozen! 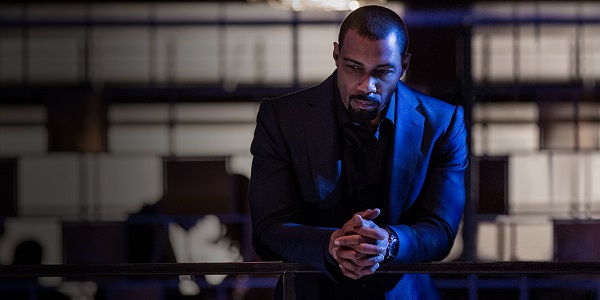 If that was enough drama, the last episode gave us a hint to who Tommy’s father might be. Ghost was cornered by his favorite marshal and provoked into a fight for his life. After taking a loose weight, James bashed the skull of his attacker, but Biscuit and Tony walked into the room just after to finish the job. Surprisingly Tony turn on Biscuit and helped James cover his tracks. In return for Tony’s help, he requested that James give a phone to Tommy.

Since James was still hesitant to trust Tony, he was reluctant to fulfil his favor and jokingly asserted that Tony keeps asking for Tommy like he was his dad. Just before Ghost can finish his sentence, Tony cut him off and gave him an ultimatum, but James already read the expression on Tony’s face…to him it was clear that he has some relation to Tommy, so he quickly and accepted the deal.

The only problem is  that Tommy has disappeared to Chicago without a trace. He has a meeting with his suppliers so it could prove to be dangerous. Given the circumstances, if Tommy was to die, Tony would surely snitch on James for murdering a federal agent. 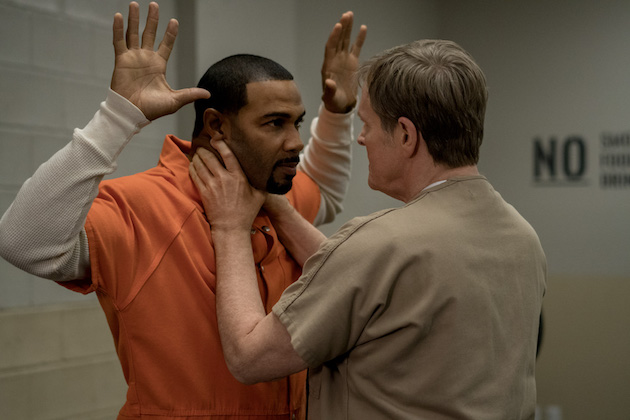 On another front, Kanan is finally ready to make his move on Ghost. Unaware that James’ assets are still frozen, Kanan is planning to extort and kill Ghost. It was starting to look like Kanan was taking a liking to Tariq, but after his longtime partner in crime gets word of Ghost’s release, she shows up to Kanan’s house to move forward with the extortion and kill plan. The last episode concluded with Tariq as a hostage and Kanan’s cousin reiterating the plan to lure Ghost with his kid then kill them both. Without hesitation, Kanan agreed.

This next episode is sure to be action packed ! Hopefully things turn out well for Tommy and the St. Patricks.

Previous ArticleNew Face of Lacrosse: Myles Jones
Next ArticleMaster P and Kodak Black To Team Up For Back To School Fundraiser
NIPSEY HUSSLE TUC RECAP