It’s known that Power is a popular show on TV, but a lot of people don’t know it’s the #1 show watched at the moment! Power’s main competition for the number one spot has been  Game of Thrones.

In the previous few years, Power has ranked just behind the iconic Game of Thrones HBO show, however, after straddling second for the past few months, Power was able to pass GOT by leaking the final episodes of season 4.

Rumors are in circulation that 50 cent himself had a direct hand in having multiple episodes leaked at the time. Game of Thrones deliberately leaked their own spoilers to keep contending for the number one spot as the most watched show, however, the extra content from Power has kept it in the lead. 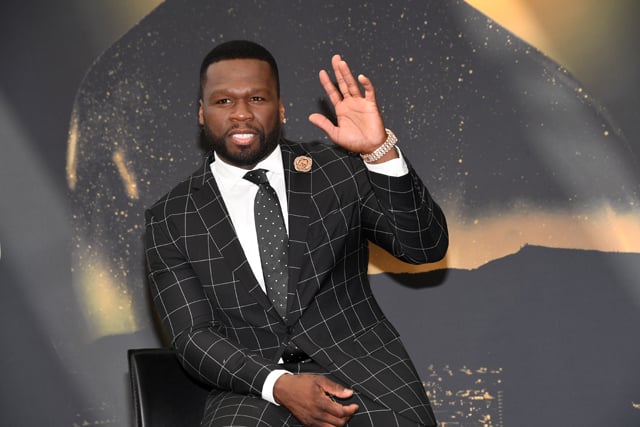 50 cent jokingly admitted to releasing the episodes on social media, but it’s still not clear on who actually did, especially given 50’s provocatives attitude on social media. Episode 10 is the season finale and will formally release this Sunday.

After watching the leaked spoiler, you can only expect that a new season is necessary to finish telling the story, but the last episode is surely packed with tons of action. It seems like everything hidden is now unfolding. 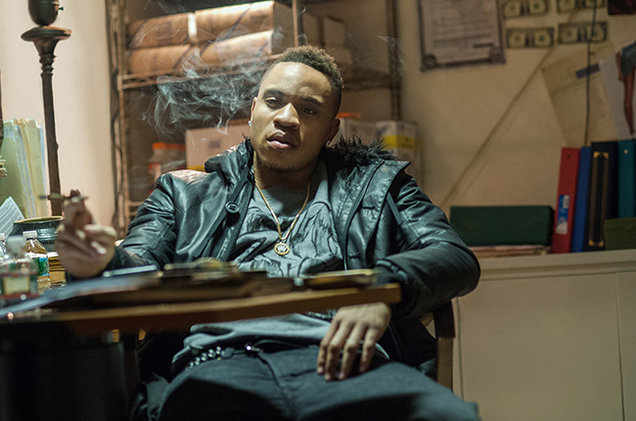