If you haven’t done so already, then you should tune into the Netflix original series “Orange is the New Black” season 6, which premiered, on July 27, 2018. Season 6 picks off after the riot, which resulted in the murder of corrections officer Desi Piscatella. The Litchfield, New York gang has to adapt to their new homes at the Litchfield’s maximum security.

This season invites new inmates such as, Badison, Daddy, and the two murderous sisters that are responsible for the “war” between C Block and D Block; Barbara and Carol.

I would not say that this season top seasons 1-5 but it was interesting and silly. The producer, Jenji Kohan alongside her executive producers managed to continue the storyline about Taystee’s activism in the prisons against the poor treatment of female inmates.

During this season, she was framed for the murder of corrections officer Piscatella but she does not want to go down without a fight. In the show, her case becomes a Black Lives Matter issue. 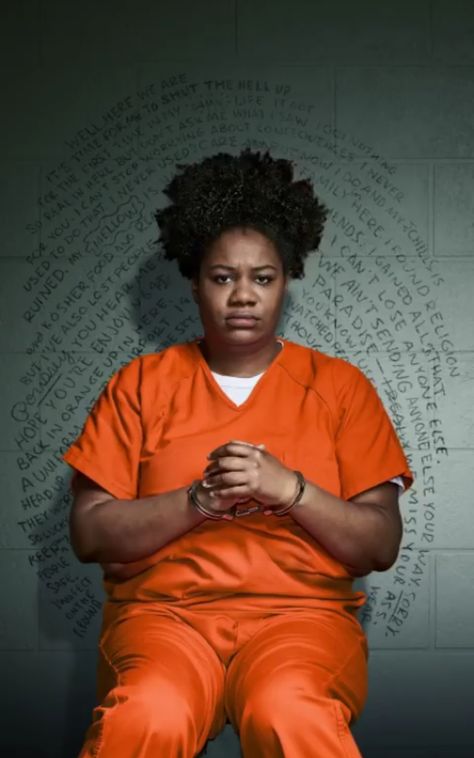 Season 6 is full of drama, drug trafficking, flashbacks, violence, and surprise releases! You all will have to watch it for yourselves to find out all of the scary secrets that lie beyond those bars.