With so many modern versions of classic movies coming to the screens, it seems as if fans are having a hard time accepting their favorites scenes, quotes and stars being tampered with. That is no different for the Tejano singer, Selena Quintanilla fans.

Back in December, Netflix teased the world with a trailer that included the ”Bidi Bidi Bom Bom” lyrics, a crowd cheering in the background and Selena’s name appearing at the last few seconds of the trailer.

This is how everyone found out a new Selena: The Series was in the works, but would expectations from the classic movie clash with the modern series?

The classic Selena movie was released in 1997, which captured a glimpse of her childhood to young adult life while developing into the iconic Latina artist played by, the then-upcoming artist, Jennifer Lopez. The movie also touched base on her relationship with husband Chris Perez played by Jon Seda and her tragic death caused by her manager Yolanda Saldivar played by Lupe Ontiveros. Co-produced by the Quintanilla family, the movie brought their reality to screens.

To this day, the movie is aired on television several times a month continuing to bring out appreciation for the late singer. The classic movie is memorable to many making it hard to pass up a favorite, well-known quotes such as, “Anything for Selenas” or “Me Siento muy…excited!” meaning I feel very excited.

If it’s not the small quotes that keep the fans loving it, it’s the meaningful scenes that express how difficult balancing both cultures might be. The famous scene with her father Abraham Quintanilla played by Edward James Olmos, brother Abie played by Jacob Vargas, and Selena discussing how hard it is to be Mexican-American without being judged by each culture for not being “enough” or “too much,” speaks to many who battle with that struggle.

With the many favorite scenes and quotes, it’s hard to tell if the new series will meet the same expectations that fans have, especially when it comes to who will be portraying the late Mexican-American singer.

Around the anniversary of the death of young Tejano singer, talks of Netflix finding their match to play Selena surfaced the internet and sparked a feud online. Some fans were not too happy about who might be portraying their idol. 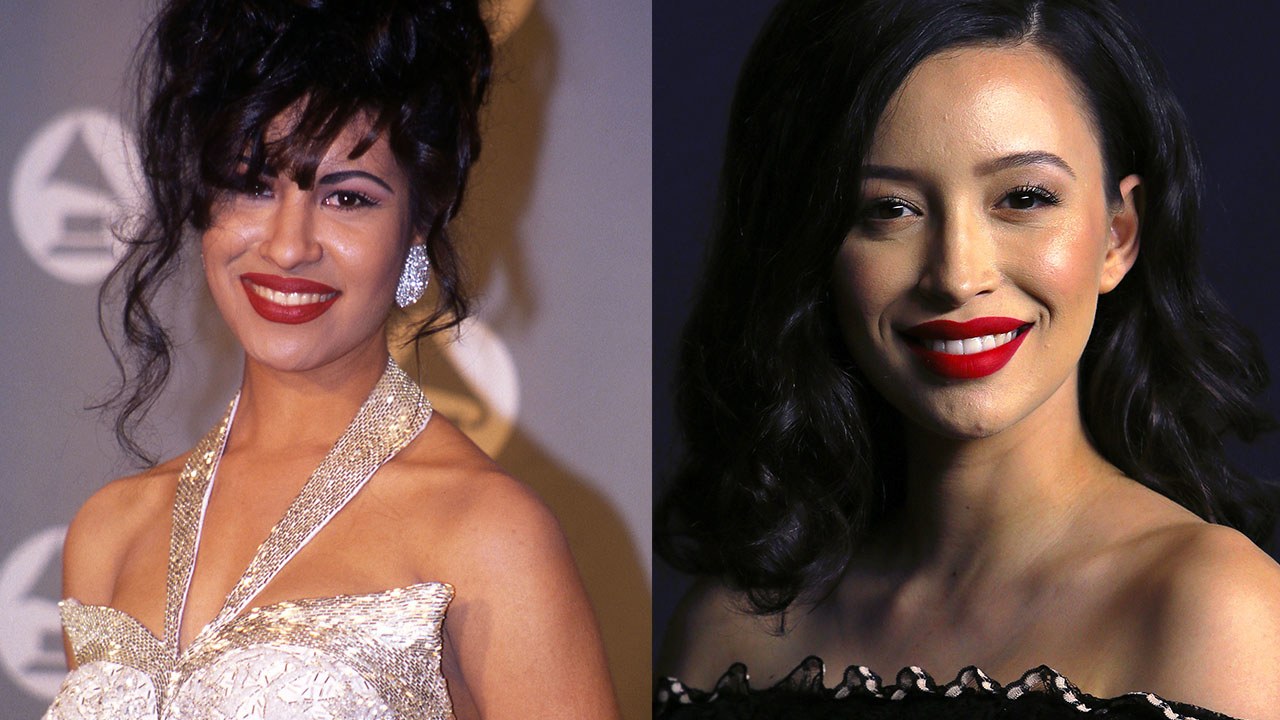 On Aug. 20, Vulture announced that a source from the Selena: The Series told them that actress Christian Serratos, who stars on The Walking Dead, will portray as the Mexican-American singer. Back in July, Serratos posted a photo via Instagram wearing an off the shoulder black shirt, red lipstick, and the famous Selena bangs, fitting the image of Selena. Fans recently commented their mix emotions on the old post arguing they wanted Lopez back or sad faces agreeing the actress resembled the star.

Netflix has yet to announce who is staring in the series or confirm if this is true, but from the looks of it, fans don’t want Selena to be misrepresented in anyway. Although Selena’s family will be also co-producing this series, there’s still a chance that it might not meet fans standards with the cast or script. Will you be giving it a chance and watching when it hits Netflix?