Goku Has a Major Fatal Flaw

Goku, the protagonist of the well known series Dragon Ball, has always had his fair share of trials and tribulations. From fighting intergalactic aliens to a military force that was at the height of power, Goku has never failed to rise to the occasion and challenge the odds against him.

He constantly pushes himself every waking moment of the day. Goku is always attempting to increase his combat strength and improve his mental intuition. It may seem absurd that a single man with this much resilience would ever falter in the face of adversity. Without a doubt, Kakarot is the pinnacle of accomplishment and work ethic.

That being said, he does have one quality that has yet to be addressed by most Dragon Ball enthusiasts.

That would be his awful sense of timing.

The concept of time in the world of Dragon Ball has always been emphasized heavily. The Hyperbolic Time Chamber is the perfect example of this. The chamber was created with one purpose in mind, and that would be to gain as much strength possible in the shortest amount of time.

One minute outside of the chamber is equivalent to six hours inside, and one day outside is equivalent to a year inside. It is safe to say that the main characters are fixated on making every second count. But who could blame them? Training, saving the world and the time it takes to recover from it all can not be overlooked.

Thinking back at the Z fighters biggest misfortunes, it always seems to circle back to Goku being late to almost every major event.

The Saiyan saga is the perfect example of such a circumstance. While the Z-Fighters were taking on the Saibamen and Nappa, Goku was busy running through what seemed to be the endless Snake Way. At the same time, he made a pit stop to eat food with a bunch of man eating women, while also falling off snake way multiple times. He even managed to find himself running through Hell to get back on the road. Yet the only reason he found himself in Hell in the first place was because he was sleeping around and fell off Snake Way unknowingly.

Although each instance is considered filler, it still doesn’t justify how long the journey was all together.

But after an excruciating wait for the fans, he finally made it to King Kai’s to learn the Spirit Bomb, Kaioken and how to chase a monkey around. Even after all that grueling labor, he still had to go all the way back the way he came. While all this was going on, every single one of his friends were being slaughtered and mutilated, leaving only Krillin and Gohan to watch horrified at the sight of what had happened.

Goku had failed to save the ones he loved, but indubitably it would not be the final time this would happen. 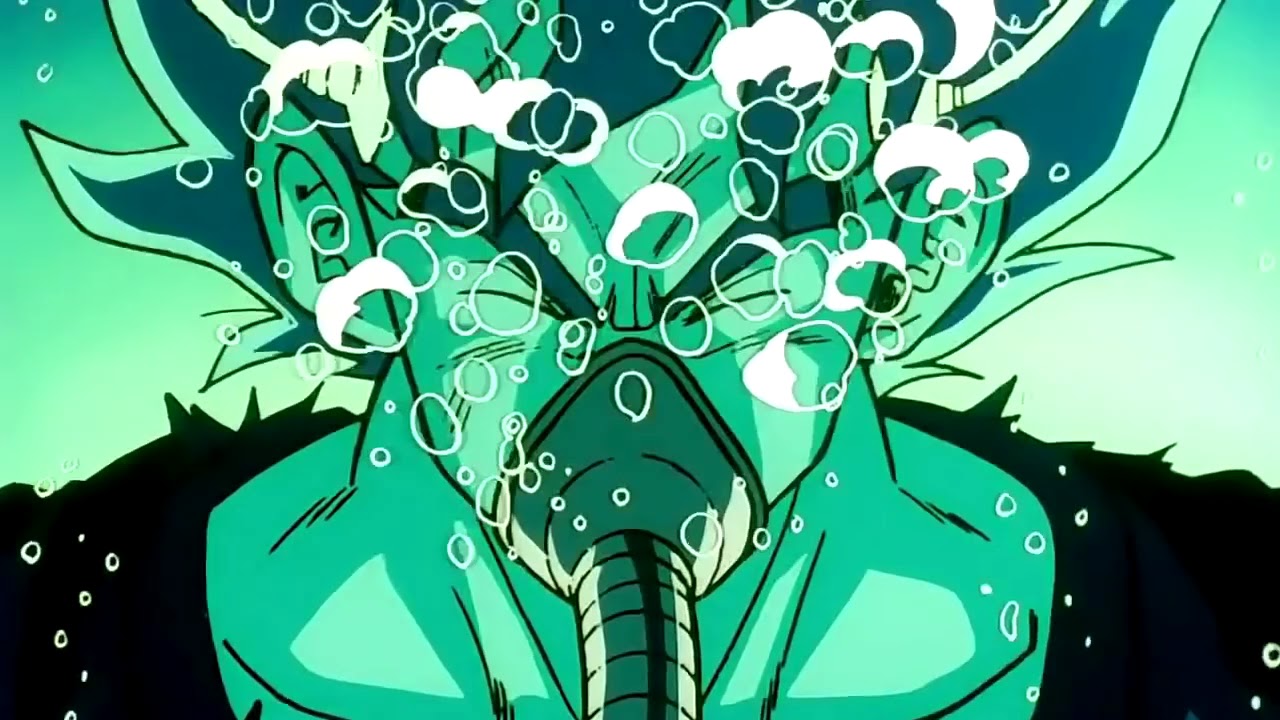 Now to direct your attention to the planet Namek, one of the most drawn out arcs in anime history.

During this saga, Goku had managed to take a long hiatus twice before finally facing Frieza. This would be when he was gravity training on his way to Namek, and when he was healing in Frieza’s spaceship after the battle with Captain Ginyu. While all that happened, Vegeta died and all the namekians were killed horribly. Yet again, this left Gohan and Krillin in a state of shock. Even at the end of the fight with Frieza he nearly failed to make it off the planet before it exploded.

To be fair, a lot of what happened in the examples listed above could be chalked up to misfortune. We all know in our heart of hearts that Goku never intended for anyone to get hurt during his absence, Toriyama just has a twisted sense of humor.

But on paper, these unfortunate accolades can not be brushed under the carpet. Acknowledging the root cause of each issue can be an excellent way to prevent them from ever happening again. But knowing Goku, only time will tell.