This past Sunday the latest Falcon and The Winter Soldier trailer awed fans with its action-packed footage of the upcoming series. Following the team-up of frenemies Sam Wilson and Bucky Barnes, the two heroes seem to be facing both old and new enemies in the wake of Captain America stepping down from the mantle. As fans know, while the odd pairing has never seen eye to eye before, their commitment to Cap’s memory seems to spur them to team up as they face new challenges. While the trailer included some footage fans had previously seen before, some surprise reveals showed the return of Sharon Carter, Peggy Carter’s grand-niece, as well as Zemo, the Sokovian villain from Captain America: Civil War. In true Marvel fashion, little has yet to be revealed about the series, but hints have been made as to the inclusion of U.S Agent as another possible villain. 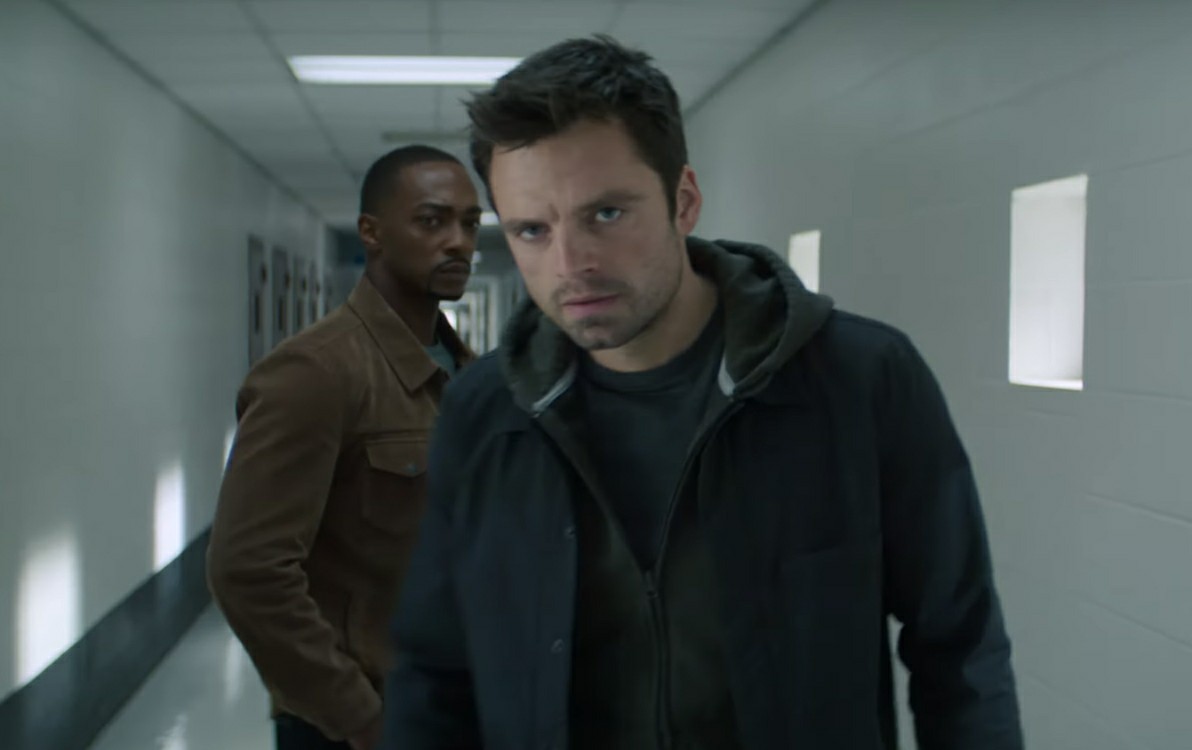 Set to premiere March 19th, the series will debut fresh off of the WandaVision finale, making for an MCU heavy kick-off to the new year. Unlike WandaVision, while it remains unclear if the events of Falcon and The Winter Soldier might lead to, there have been rumors that Chris Evens may be making an unexpectedly early return to the MCU. According to a recent Deadline article, Evans was recently in talks to reprise the role in some form for at least one film, with the possibility of coming back for more. While nothing has yet been confirmed or officially announced, Falcon and The Winter Soldier may provide key clues as to how the MCU’s beloved Steve Rodgers can once again fight alongside Bucky and Sam. For those of you who can’t wait to see this upcoming series, Falcon and The Winter Soldier will be streaming exclusively on Disney Plus on March 19th.

Previous ArticleInside the Mask with Jonothon Lyons: Inside The Mind of The Man Behind The 'Buddy the Rat" Character That is Taking TikTok by Storm
Next ArticleUConn Rising Star Paige Bueckers Rewriting History
NIPSEY HUSSLE TUC RECAP