Drake opened up about his feelings regarding family values, his feud with Pusha-T, and rift with Kanye West during his time on The Shop, HBO Sports’ talk show featuring LeBron James and Maverick Carter.

The interview starts off with casual conversation, everyone recounting younger experiences within barbershops. Drake revealed that as a child his mom, who is White and Jewish, had faced feelings of alienation from the black barbershop community after a few difficult encounters, and subsequently feared that her son would too. He joked that she let him have “the worst line up for a long time.”

Things picked up again when Maverick mentioned that his dad loves the track “March 14” off of Drake’s fifth and latest studio album, Scorpion. He questioned if Drake learned a lot from his own father, to which Drake answered that he learned about being a man and what kind of man he, himself, wanted to be. He continued to disclose that he slightly resented his parents for not completely sticking together, an issue that would ironically show itself in his current predicament regarding the start of his own family. 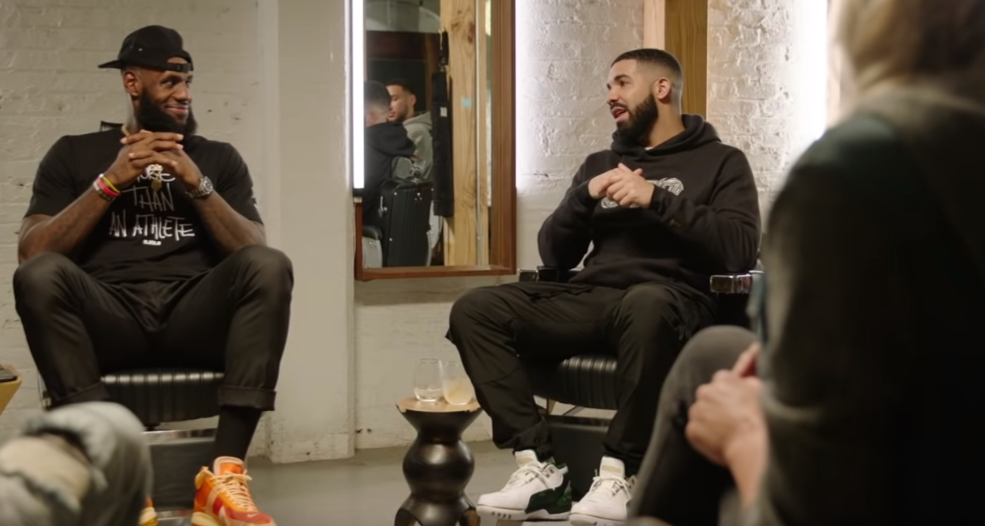 “I am a single father learning to communicate with a woman who…we’ve had our moments,” he stated, in reference to the revelation of his son.

Drake admitted that even though he and the mother may be on different pages, he’d never want his son to hate her. He is excited at the thought of fatherhood, and being able to pass down life lessons he’s gained from his own childhood.

The conversation then turned to the events that occurred over the previous summer, particularly Drake’s falling out with Kanye West and Pusha-T. Drake described an earlier interaction with West, in which the two of them linked up and West persuaded him into possible collaboration. West showed Drake the instrumental for “Lift Yourself,” seemingly intending to give it to him, before inviting him out to Wyoming. It is there that things began to go left.

“I went and ended up pretty much spending the majority of my time working on his music,” Drake explained. He confessed that while there, he also shared the “March 14” track with West and showed him a picture of his, at the time unrevealed, son with the intention of seeking advice. 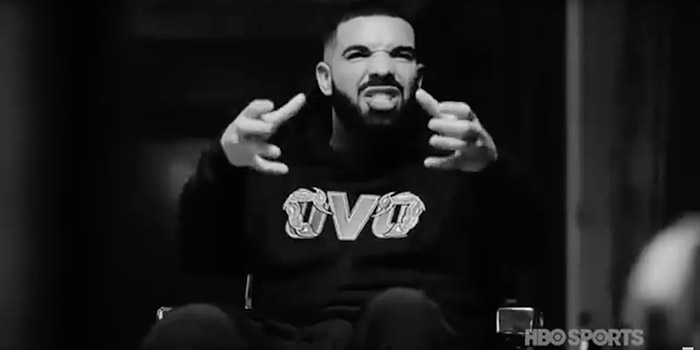 Drake was later surprised when West’s projects were scheduled to be released ahead of time, with the “Lift Yourself” track being covered by West himself.

“I’m like ‘Oh, this guy is trolling me’,” he spoke, evidently shocked. “This was like a manipulative ‘I want to break you’ thing.”

Things were only made worse once Pusha-T’s album Daytona, exclusively produced by West, dropped with a diss track targeting Drake and his apparent ghostwriting. Drake admitted to feeling disrespected and that he contacted several of his peers, including LeBron, on his decision of whether or not to respond. He highlighted that the worse part about it was Pusha-T’s attack of his friend suffering from multiple sclerosis (MS).

The two would then engage in a Rap feud, with Drake releasing “Duppy Freestyle” as a comeback. Though he did create a second diss track in response to Pusha-T’s next diss “The Story of Adidon,” which brought the rumors of Drake’s child to public attention, he chose not to release it.

“You know what I did?” he finalized. “I took that energy, and I put it into me.”