Two years after Atlanta’s season 2 premiere date, actor and creator Donald Glover hinted that fans’ long wait would soon be over. Friday afternoon Glover took to Twitter to tease seasons 3 and 4 of Atlanta writing “While im here: ‘atlanta’ s3+s4 are going to be some of the best television ever made. Sopranos only ones who can touch us.” The post, of course, immediately elicited a lot of buzz as fans speculated what’s to come next in the upcoming seasons. Filming for the upcoming seasons was initially set to begin back in March but due to the pandemic, production had to be shut down. Although the show isn’t due to pick up filming again until January 2021, fans are clearly already excited to dive back into the series’ chaotic adventures. 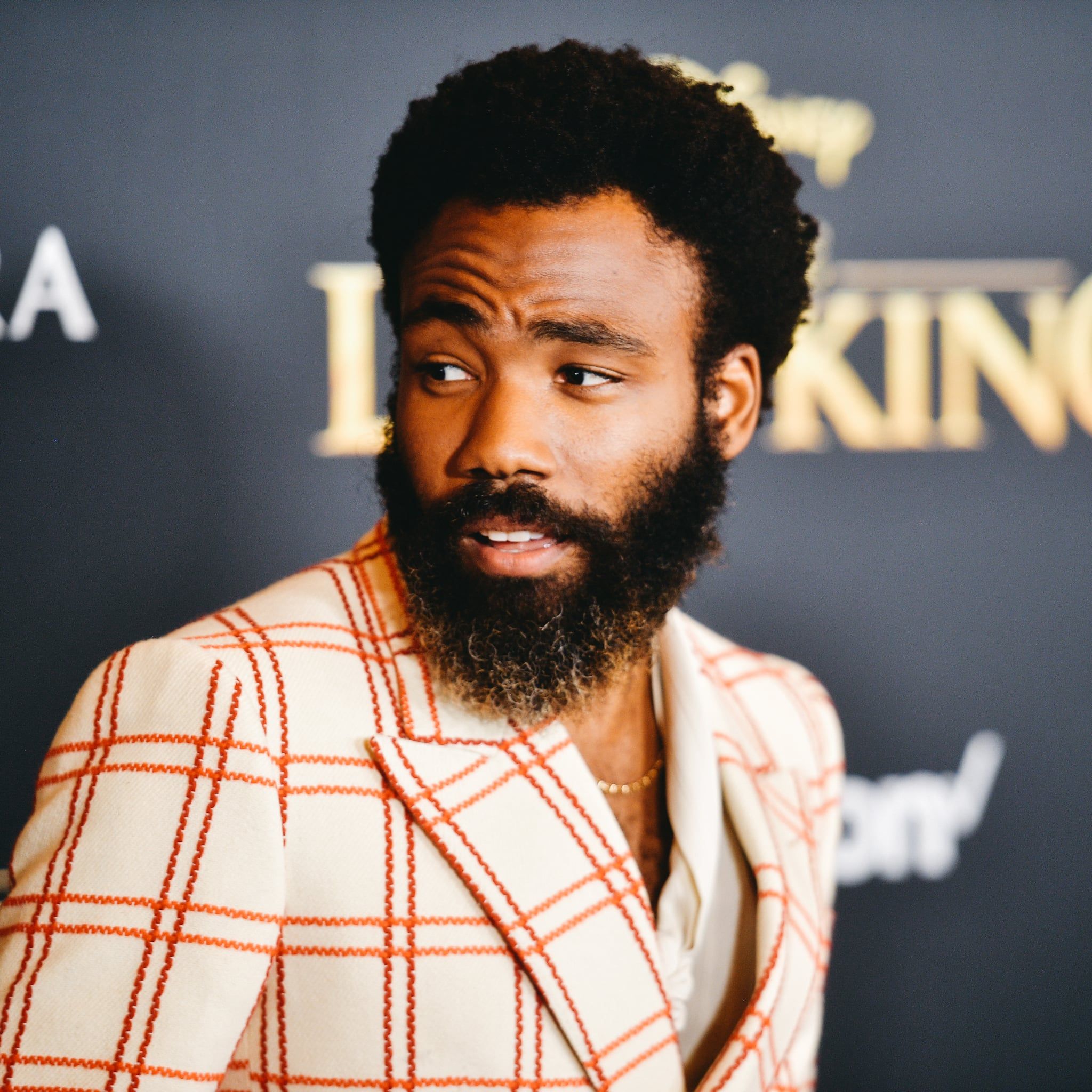 However, Glover didn’t just stop there. He went on to speak on some upcoming music projects ,writing “Last music project was probably my best, but the one coming will be my biggest by far. Listen to ‘new ancient strings’ outside.”, also sparking excitement around possible collaborations and the use of African instruments.  The “This Is America” singer has never failed to deliver catchy yet powerful songs that reflect on the state of the world. In both his music and acting, Glover always makes a point to push fans outside their comfort zone, and challenge them to think critically about the world. After lending his talents to Disney to play the iconic role of Simba in 2019’s The Lion King, fans are more than enthused to see him releasing more provocative and innovative content.

Previous ArticleRapper G Herbo Is Hiring Someone to Roll His Blunts for Him for $36k Annually
Next ArticleTyler, The Creator’s Golf Wang x Converse Chuck 70
NIPSEY HUSSLE TUC RECAP