50 Cent Brings Back The Love For Non-Reality Television Series 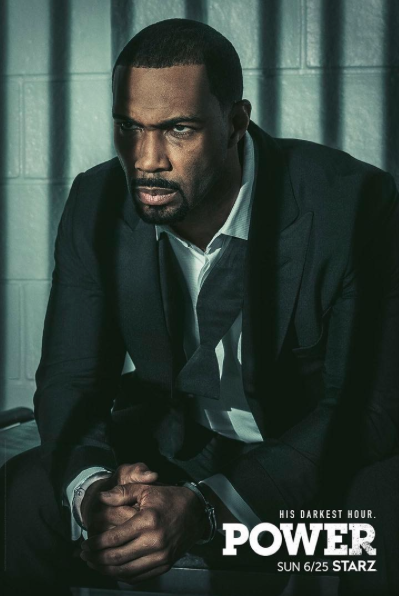 Well…it’s about that time of year again!  Summer is just around the corner and so is one of our favorite shows.

Every year we’re forced to sit back and watch re-runs of Starz network highest rating television series, Power, anticipating and craving what’s yet to come.  It’s not just any ol’ show that you can sit down and watch, predicting what’s going to happen next.  Power creator and writer Courtney Kemp Agboh is bound to have you on your toes every season, as the entire script is filled with lustful suspense, illegal crime, and drama, always leading to the unknown. Also, with businessman and actor 50 Cent on board producing the series, one was set to assume that it was going to be a major success, and the show never failed to always exceed viewers expectations.

Earlier today the team announced the wait is almost over.  Power Season 4 will premiere on June 25. Here’s a sneak peek on what to expect. It seems like everyone will be forced to face the facts.

Running from the past is no longer an option. Don't miss the return of #PowerTV, available all day 6/25 on #STARZ.

The news of the release date came right on time, as 50 Cent is currently working on building G-Unit Film and Television Inc by producing more television series.  The Oath will follow “a sub-culture of gangs made up of those sworn to protect and defend,” and RPN deals with “a high-octane drama set in the working-class streets of Boston’s most corrupt neighborhoods.”

With Power in the forefront, we’re looking forward to whatever new television series are in the works for the talented rapper.