As Marvel moves forward with getting Phase 4 back on track, more news has emerged revealing exciting information about upcoming content. Most recently, Marvel has released the official WandaVision release date, as well as leaked some early set pictures of their upcoming Ms. Marvel series. While this news has gotten a lot of fans pumped for these future projects, many fans have still been anxiously awaiting to hear more on the fate of the Black Panther franchise. After starring actor Chadwick Boseman, passed away in August, his abrupt death sparked widespread grief as well as questions as to what will happen to the Black Panther franchise. 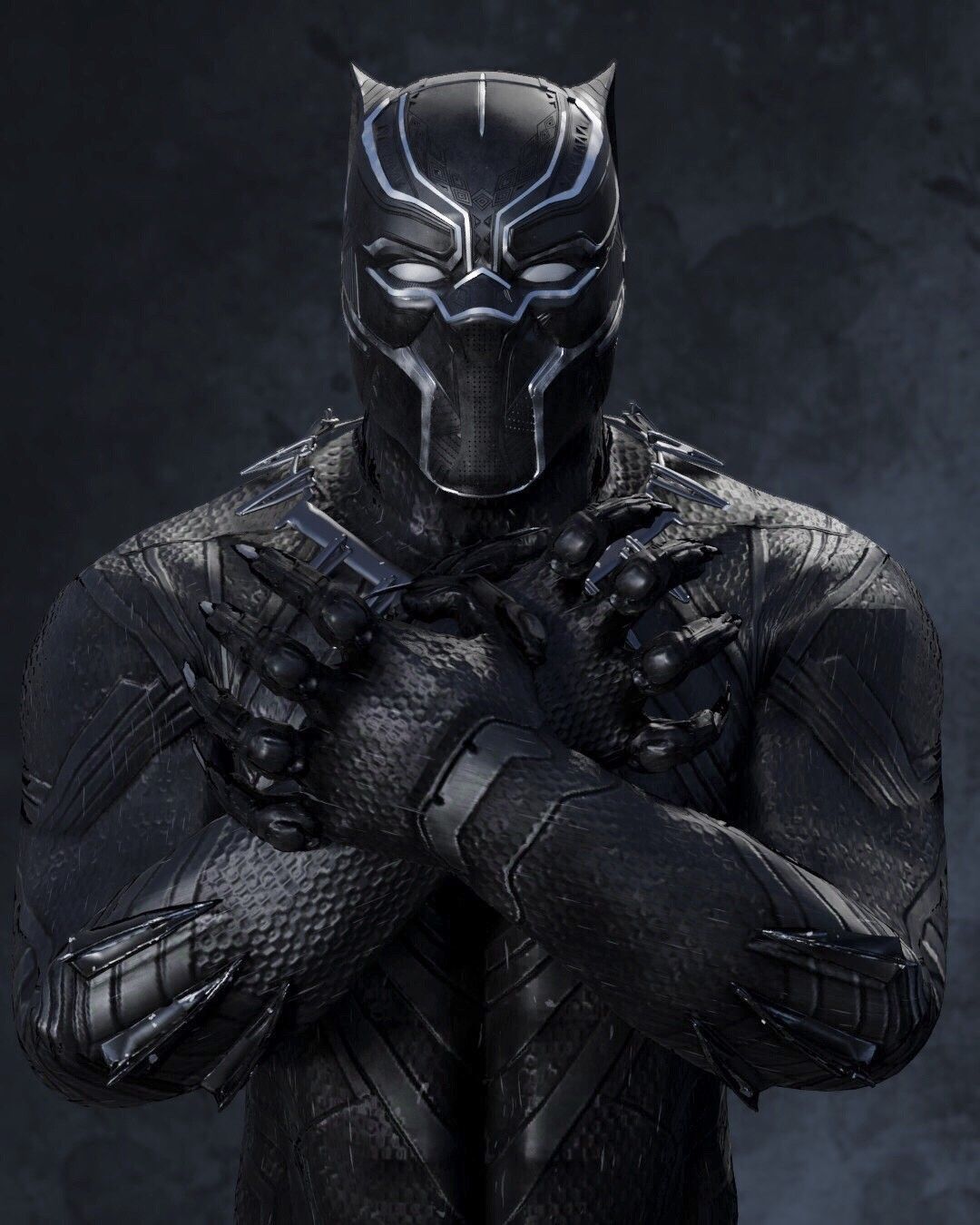 Originally slated for release in 2022, prior to Boseman’s death, Black Panther 2 stood as one of the most highly anticipated films of Phase 4. With the Avengers heading into a new phase, many fans wondered what’d be next for the MCU, including speculating about new characters. While the pandemic put a momentary pause on the production of many Phase 4 projects, in recent months the projects have been able to resume their production. However, in regards to Black Panther up until recently, Marvel has remained silent as to how they plan to move forward with the beloved hero. 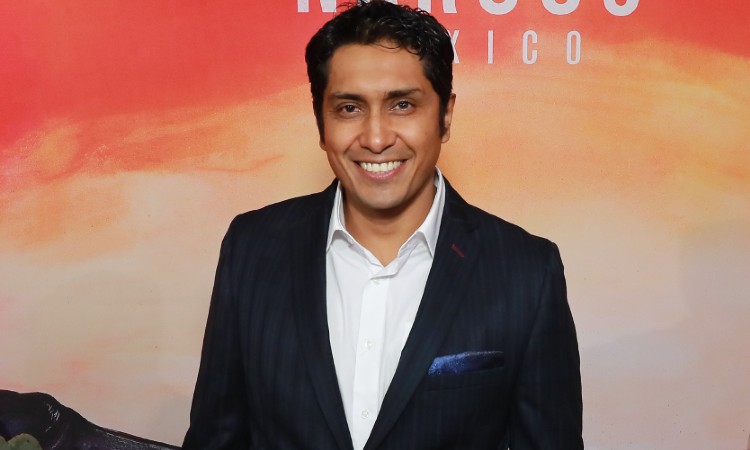 With the worldwide acclaim amassed by Black Panther, many are curious as to how Marvel will continue the franchise without Boseman. While Marvel has confirmed that Black Panther 2 will not feature any CGI depictions of the late actor, they have not revealed who will take over the mantle of the Black Panther. However, in the meantime, the movie is still being developed and expected to film in July 2021. Although the original cast and director have already confirmed their return to the franchise. May have wondered who Black Panther will be up against this time. As of today, however, it has been reported that Narcos actor, Tenoch Huerta will be joining the coveted cast as the sequel’s villain. Although who Huerta is playing has yet to be confirmed, many fans have speculated a number of varying villains that may make an appearance in the film. The most popular of these rumors, seeming to stem from director Ryan Cooglar’s public wish to incorporate Kraven the Hunter into his film. 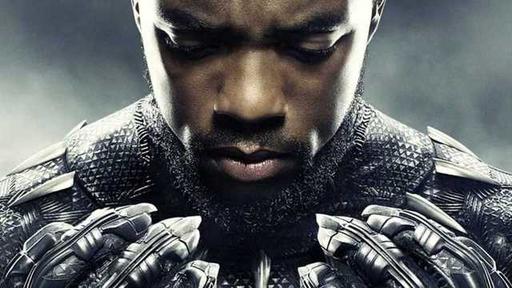 Even though very little else is known about the upcoming sequel at this time, with a great returning cast and crew and promising newcomers this sequel is sure to satisfy fans while honoring Boseman’s memory as the influential superhero.