How Black Panther Paved The Way For Shang-Chi

With summer fast approaching, the MCU is planning on heating things up with the premiere of the highly anticipated Shang-Chi And The Legend Of Ten Rings. Starring Simu Liu, the actor will take on the role of the MCU’s first Asian superhero helping to continue ushering in an era of inclusion within the MCU. For those unfamiliar with the character, Shang-Chi is a Marvel superhero who is a master of Kung Fu. His character was created in the 1970s but since then he’s popped up across numerous Marvel comics and has even joined the Avengers. His appearance in the MCU will mark a new beginning for representation within the MCU, but the film didn’t get there alone.

Shang-Chi actor, Simu Liu has consistently spoken on the power of the success of Black Panther, emphasizing how the influence of the movie has opened doors and opportunities for other groups that had previously been ignored by Hollywood. In an interview, Liu spoke on the effect of Black Panther’s success, stating:

“I can be someone I didn’t have as a kid. I loved comics as a kid, I loved superheroes, but I really didn’t see myself represented in that space. I really hope with this movie, kids who are like me, who grew up similarly, can have that. That’s really the power of representation: seeing yourself on screen and feeling like you’re a part of this world, which for Asian children who have grown up in the West hasn’t always been the case.”

Destin Daniel Cretton, the director of Shang-Chi And The Legend Of Ten Rings also spoke out about the lack of Asian representation in Western media stating: 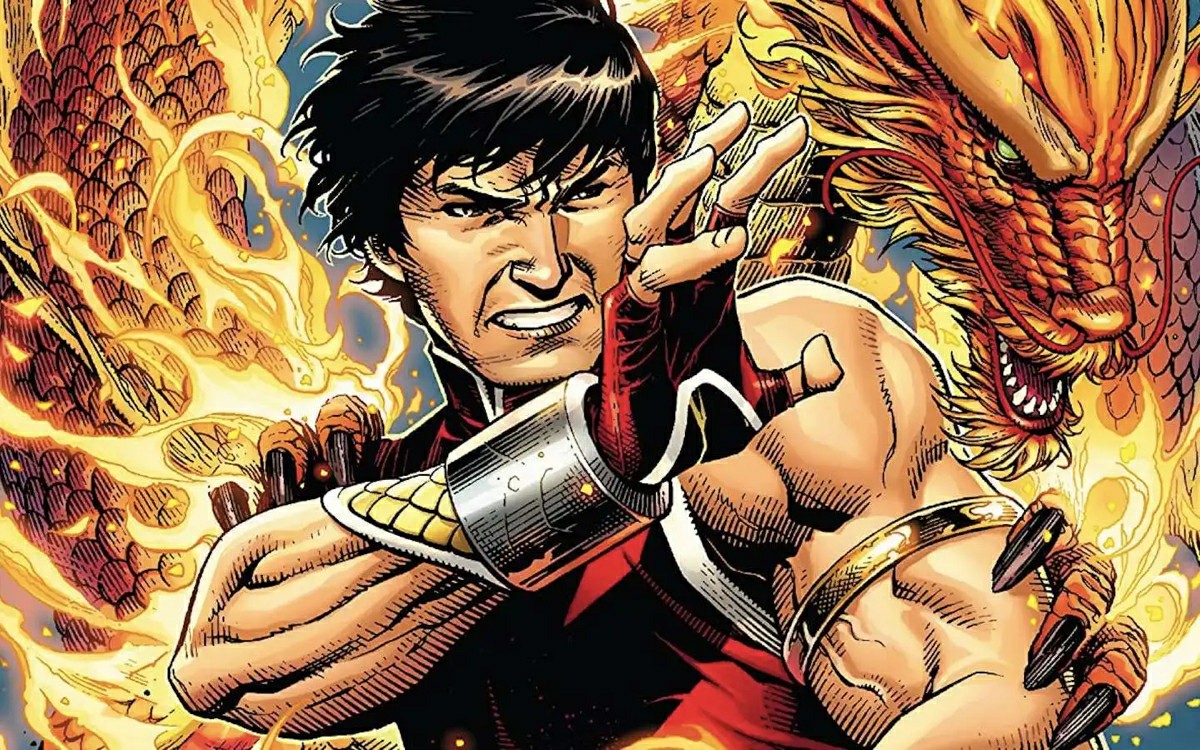 While good representation is an ongoing problem within Hollywood, movies like Black Panther show the influence and success a film can attain when representation is done right. For years Hollywood has ignored the voices of BIPOC peoples, and when included, staged horribly racist stereotypes of these groups. Now is the time for change, and with movies like Black Panther and Shang-Chi And The Legend Of Ten Rings paving the way, more diverse stories can find a home on the big screen as well.