If you’re any kind of a fan of Disney, you know that one of the most recognizable features of the brand is Disney Princesses and Princes. Growing up, re-runs of our most beloved fairytales would play across our screens, whisking us away to enchanted lands filled with magic, true love, and curses. While the familiar faces and stories of Mulan, Ariel, Cinderella, and friends have all been permanently cemented in our childhood memories, we can all still appreciate the wonderful stories and messages fairy tales offer, even as adults. However, one glaring problem Disney has come under fire for in recent years is a lack of diversity in said fairy tales. 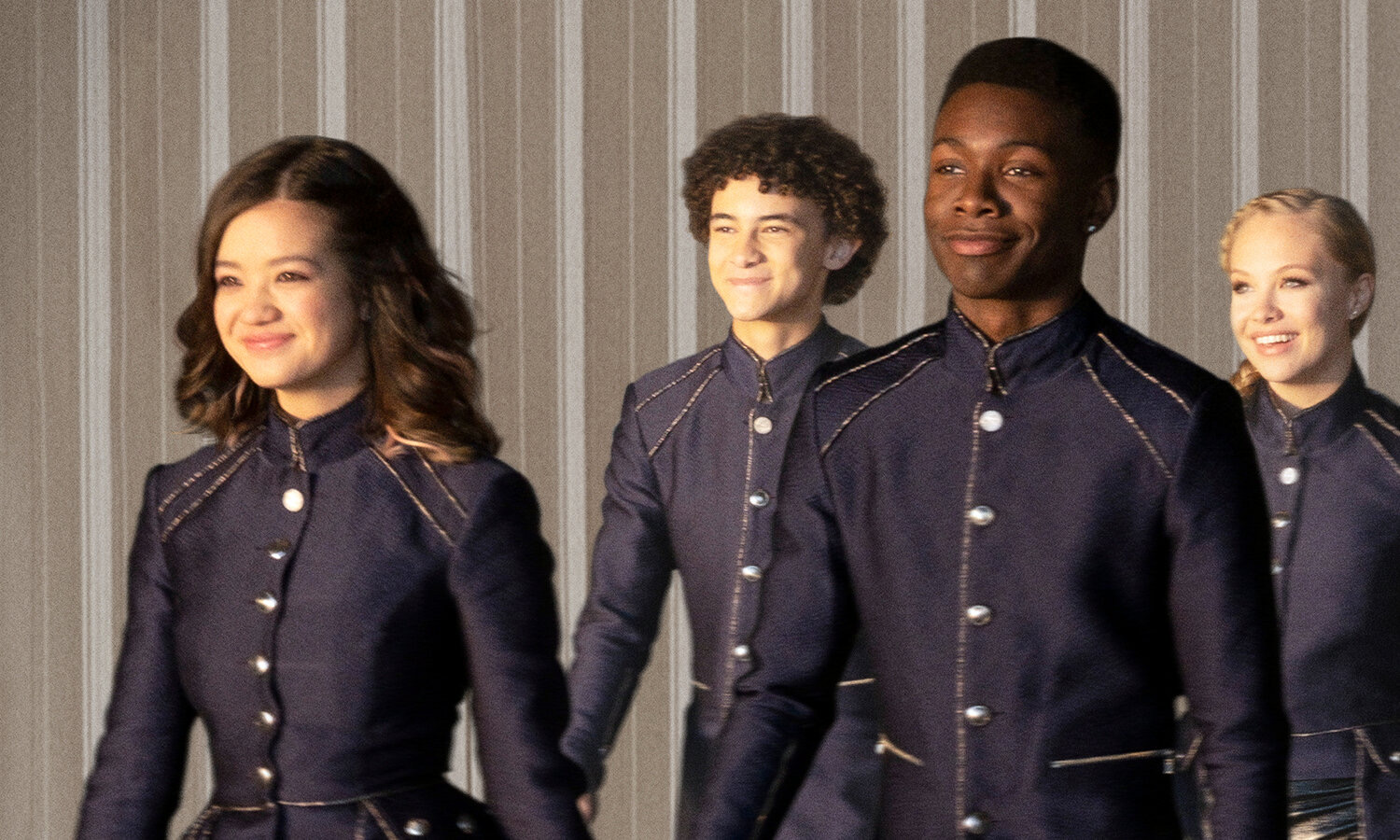 While Disney has gracefully met the criticism head-on, creating iconic and diverse films such as Coco, Moana, and Princess and the Frog, many still have maintained their criticism due to the lack of Princes of color. In particular, the jarring lack of black princes, with many citing the Princess and the frog as a failure on Disney’s part for not incorporating a black prince into the narrative. However, since the release of Princess and The Frog in 2009, Disney has sought to implement positive black male representation across its various platforms. 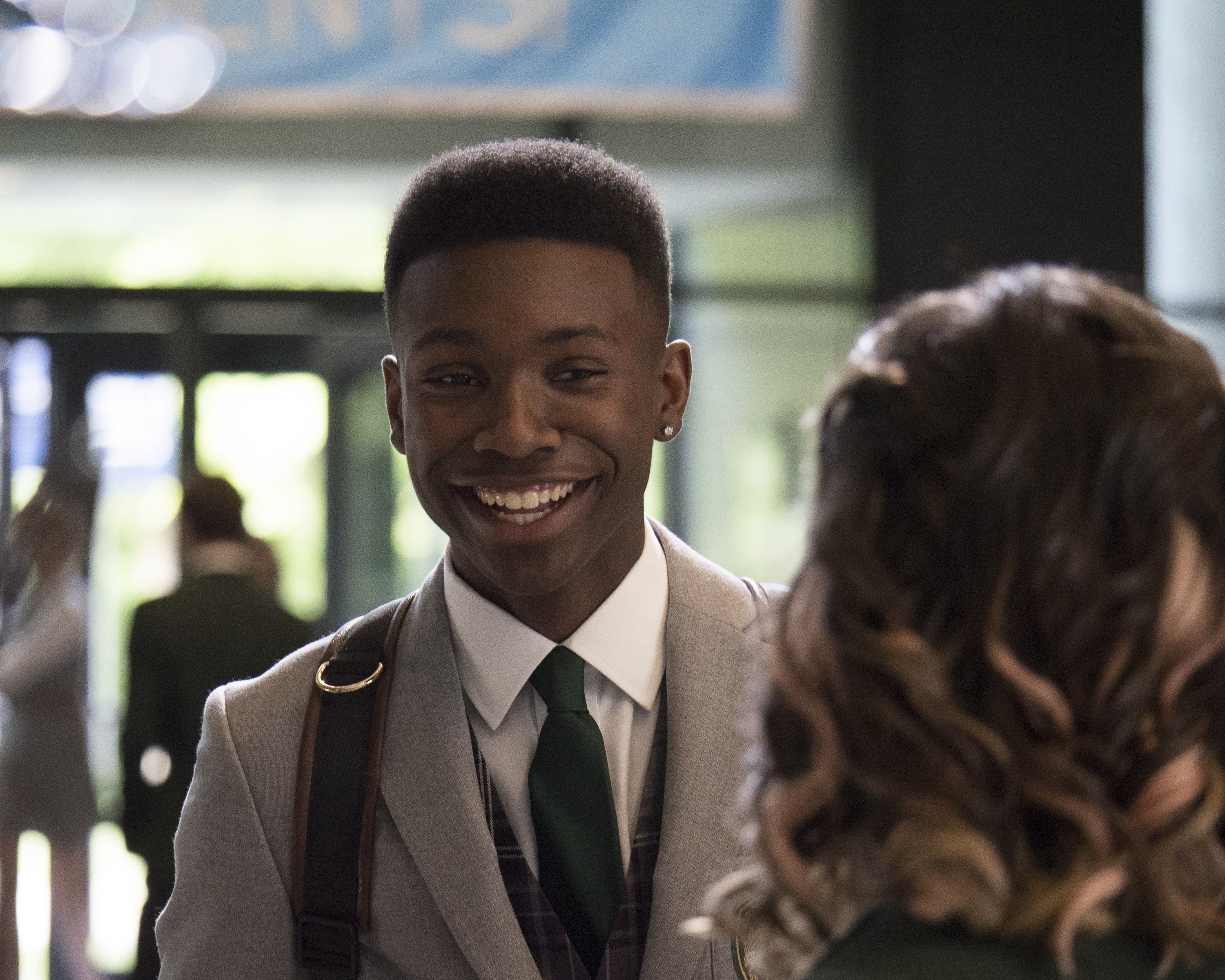 Back in 2018, the Marvel film Black Panther permanently changed the face pop culture when the introduced the world of Wakanda and Prince T’challa to the world. The cultural influence of Black Panther was immediate, Wakanda immediately becoming synonymous with Black representation and excellence. However, after the tragic death of Chadwick Boseman this past August, many have voiced their pain at the loss of such a prolific actor, but also at the loss of meaningful representation for young black boys. Boseman’s performance as the African superhero served as an important role model for black boys worldwide. While Marvel has yet to announce how they plan to continue the legacy of Black Panther, the development of another live-action Black prince provides more positive representation of black men in the media.

According to sources, this new prince will debut in Disney Plus’ Secret Society of Second-Born Royals. The 19-year old actor playing Prince Tuma, Niles Fitch, recently spoke out expressing his excitement for the role, stating, “I just can’t wait to see the impact that it has on boys that look like me.” While the movie has yet to come out yet, it’s clear that Fitch’s performance as Prince Tuma will surely have a widespread and overwhelmingly positive impact on young black boys everywhere wishing to see the prince within themselves.