10 Movies to Check Out This Summer

Summer is almost here! While many of us are planning summer getaways and beach bum weekends, some of us are glued to our desks and won’t be able to get an escape during this season. If you can’t spend too much time away from work, take a few hours to forget about your busy summer schedule and check out a new movie. Here is our list of the most anticipated movies of the summer.

Set in a futuristic LA, Hotel Artemis dives into the underworld of a member-only hospital for criminals.

Superfly, a remake of the 1972 classic, follows a local drug dealer who is looking to make one last deal so that he can retire.

The sequel to the critically acclaimed Incredibles will follow the Incredible family through more action-packed family and career drama all while they must save the world.

This biopic describes the rise and fall of the infamous mob crime boss John Gotti.

The prequel to the previous Purge films, The First Purge will tell the origin of how the purge became an acceptable form of expressing anger.

Sorry to Bother You

In this quirky fun film, a telemarketer discovers a secret that could possibly change not only his career but his life.

Denzel Washington reprises his role of Robert McCall in the action crime thriller.

In an alternative world where anyone under 18 is feared, a group of teens forms a squad to fight against the system. 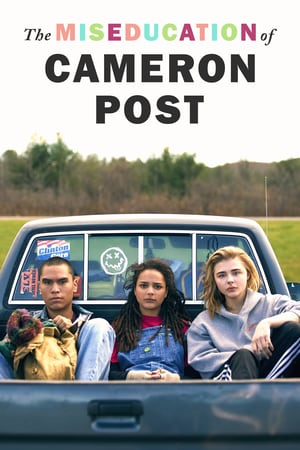 Set in the 90s, The Miseducation of Cameron Post follows the story of a young girl who guardians force her into gay conversion therapy.

Based on the true life experiences of Ron Stallworth, BlacKkKlansman tells the story of how the African American police officer infiltrated the Ku Klux Klan and somehow became head of the local chapter in Colorado.