When people hear of Hong Kong they immediately think of it as a place in China, which is technically correct, however, on the other hand, Hong Kong could easily stand as its own separate country.

Hong Kong has it own passports, currency, and even legal system, but the differences between mainland China don’t even stop there… one major difference is the government.

China’s official government system has been communist since a little before the 1950’s, and communism is a word you would’ve probably heard a lot if you grew up around the Cold War, but nowadays you might rarely catch it if you’re watching something boring like politics or the news, anyway, communism just refers to a political system that attempts to eliminate inequality…kind of like socialism where the state (government) controls how everything gets distributed in the country, which is a noble goal, however, the structure makes it’s easy for power to get corrupted and concentrated in the hands of few, so counterintuitively communist countries are often poor and they tend to be very unequal, or even oppressive.

In contrast, even though they’re limited by the mainland’s central government, Hong Kong and it’s people tend to be very democratic or hold strong democratic values. If you traveled there you’d notice that it’s oddly similar to the U.S.. The people of H.K have a greater amount of freedom than those on the mainland, especially with the economy. For a long time in history China was very closed off and did very little international trade, but because of it’s free and open markets, when Hong Kong was annexed into China the tiny island was responsible for 16% of the entire country’s GDP (Gross Domestic Product…a monetary measure of the market value of all final goods and services produced).

After knowing how vastly different Hong Kong is from China, it’s a little weird to think that they’re both part of the same country, but that weirdness stems from the history of Hong Kong. A long time ago (roughly around the mid 1800’s) China got into a war with Britain, also known as, the 1st Opium War. In the end, China ended up owing Britain and they took Hong Kong as a colony for payment, so during this time Hong Kong essentially governed itself with respect to its colonial power. It wasn’t till the late 1990’s before Britain officially gave Hong Kong back to China, but there was a caveat to let Hong Kong continue to govern itself. 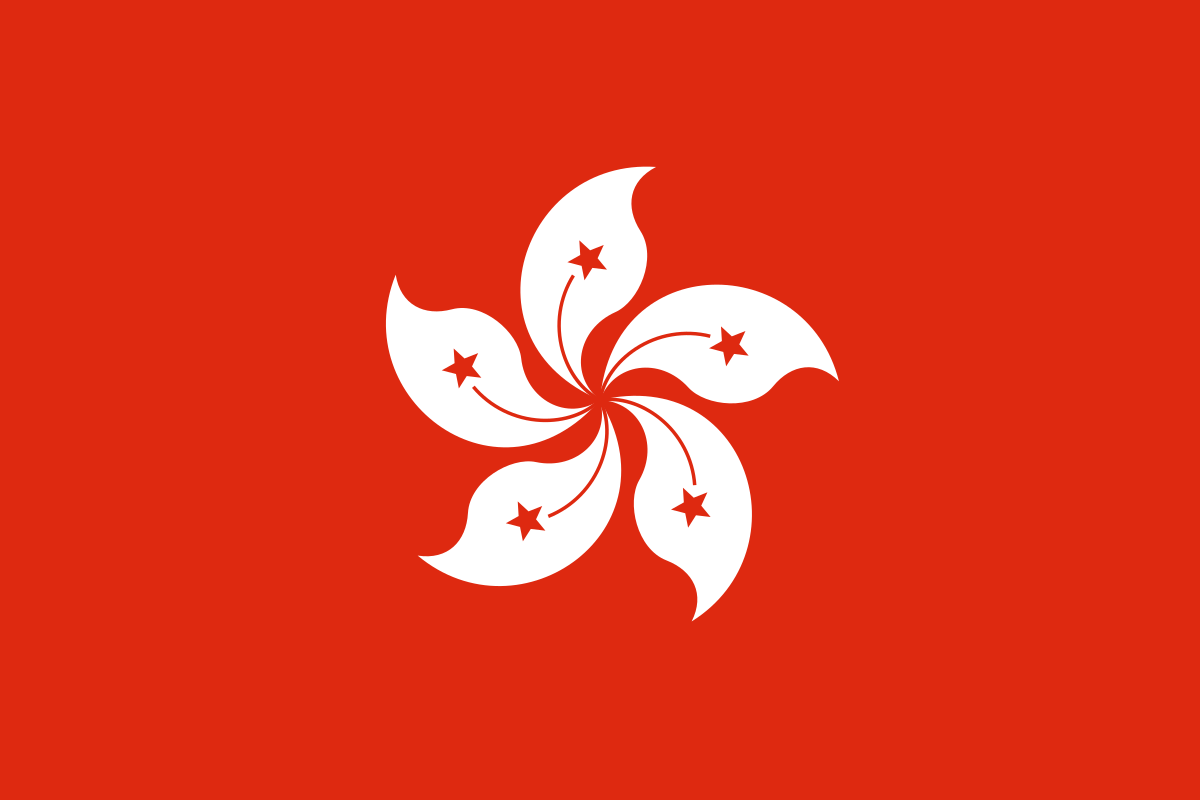 It’s only been 20 years since Hong Kong became a part of China, but for some reason a lot of people are unaware that the two were ever separate, or now one in the same. Hopefully this article puts the differences into perspective and sheds some light into the odd arrangement between China and Hong Kong.